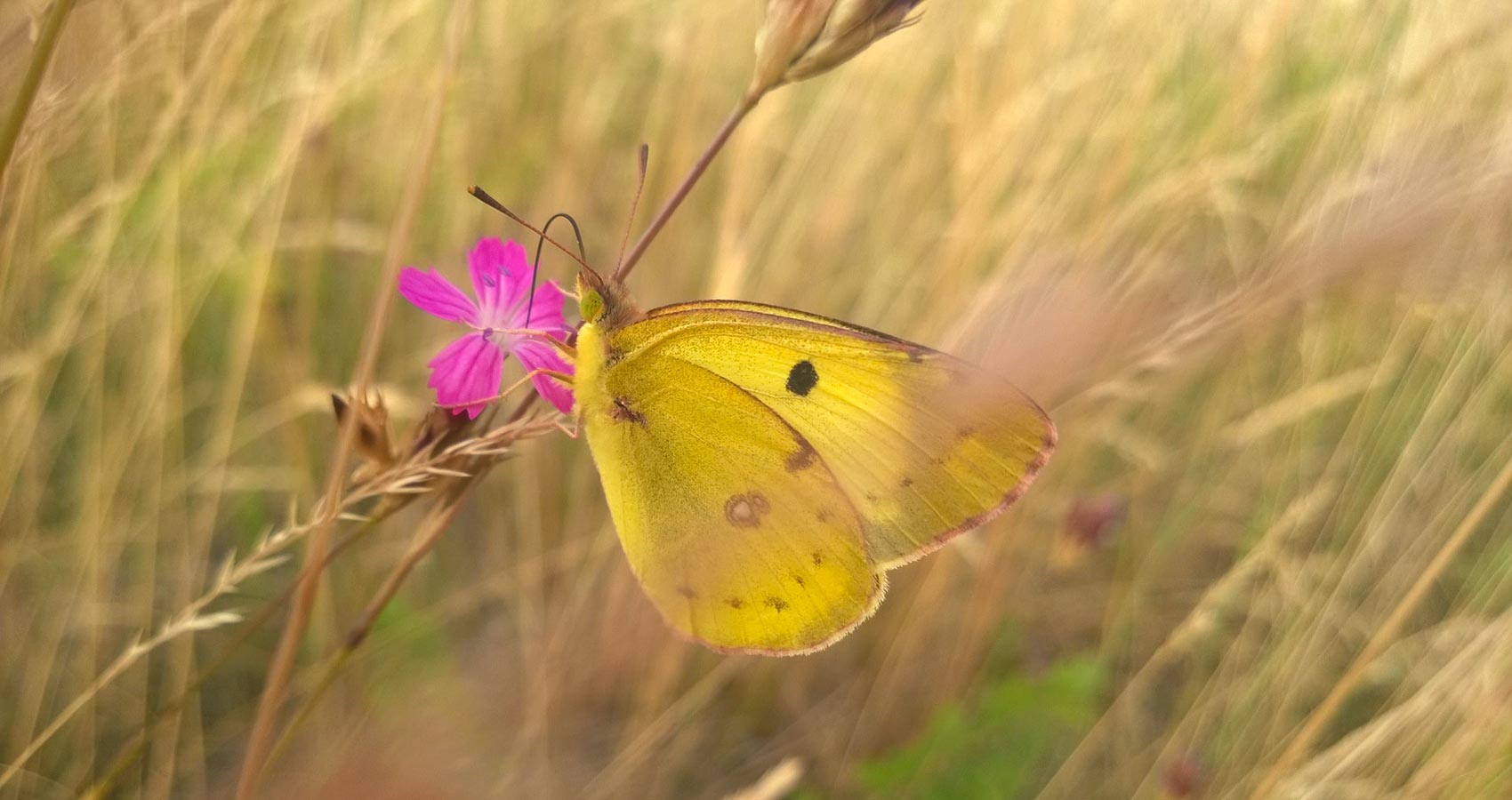 Visions For The Mind

Visions For The Mind