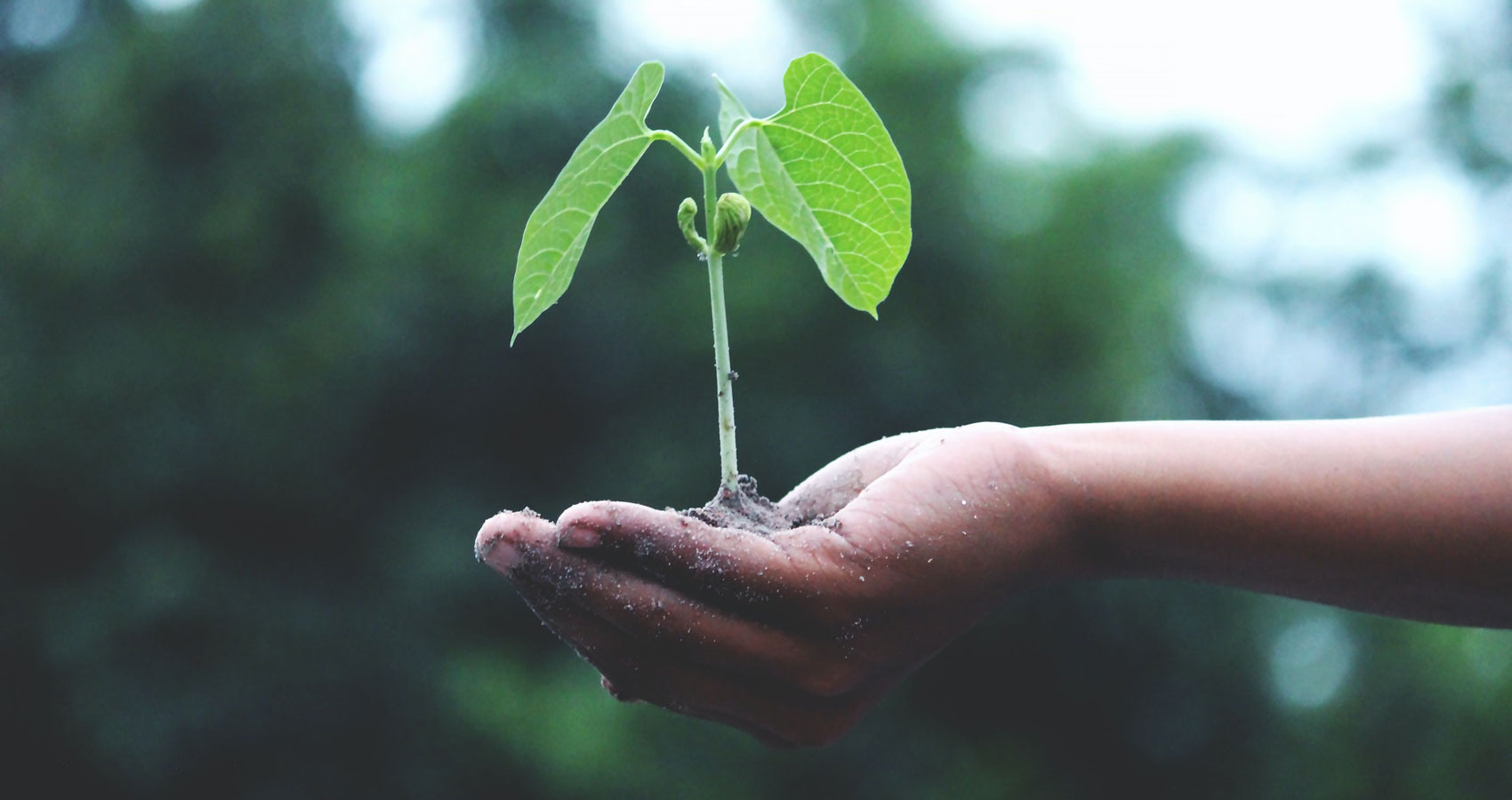 What if you were an inhabitant of a world
Where there’s no hate, greed, jealousy, envy, and pride;
And one is not enraged by the prosperity of another?
What if conceit and enmity are erased from the course of history,
And malignity is perpetually swallowed in the deepest of pits,
Sinking to rise no more?

What if your subconscious ideate a world
Filled with love, peace, and harmony?
What if Seven Billion human beings could live together under one canopy,
Tending to and upholding high esteem for one another
As benevolence becomes the ultimate act,
That reigns over all timelines?

What if we put aside the destructive comparisons and competitions,
And every individual follows his or her own path
While uplifting all others at the same time?
What if the promotion of individuality and self productivity,
Was the niche of every human —one to another—
And every gift and talent was equally consequential to society?

What if there was no lust for power
And political leaders as well as government officials,
Assume offices not to seek their own selfish interests
By misappropriating public funds, and embezzling state owned belongings to enrich themselves?
What if they had the sincere dedication
To ensure the welfare and security of the state and its citizens?

What if this world was a sanctuary of peace with the nonexistence of violence,
Where nations were aimed at building, rather than destroying one another?
What if unity becomes a compelling force
That binds the Earth to its core,
And compassion remains the lifelong element
That keeps the Universe in motion?

What if the globe was entirely void
of racism, prejudice, discrimination, and partiality;
Where each and every human was afforded equally the same opportunity
Regardless of their race, sex, ethnicity, culture or nationality?
What if we could finally dwell in a word once dreamed of by Martin Luther King Jr.,
Where “humans will no longer be judged based on the color of their skin, but by the contents of their character”?

There is an extreme power in these questions!
But what if they were a reality, can you imagine what we could all achieve?
What if you allow that imagination to create pictures of transformations?
What if you act stepwise from these unceasing questions,
And give it a chance to become a momentous action,
To make this Planet a better Creation?

Arthur Shedrick Davies alias The Olympian is an award winning poet and emerging writer penning down verses and stanzas of spiritual growth, moral ethics, cultural values and deep inspirational thoughts for the rebirth of humanity. He hails from Liberia, a safe haven from whence his ink bleeds.