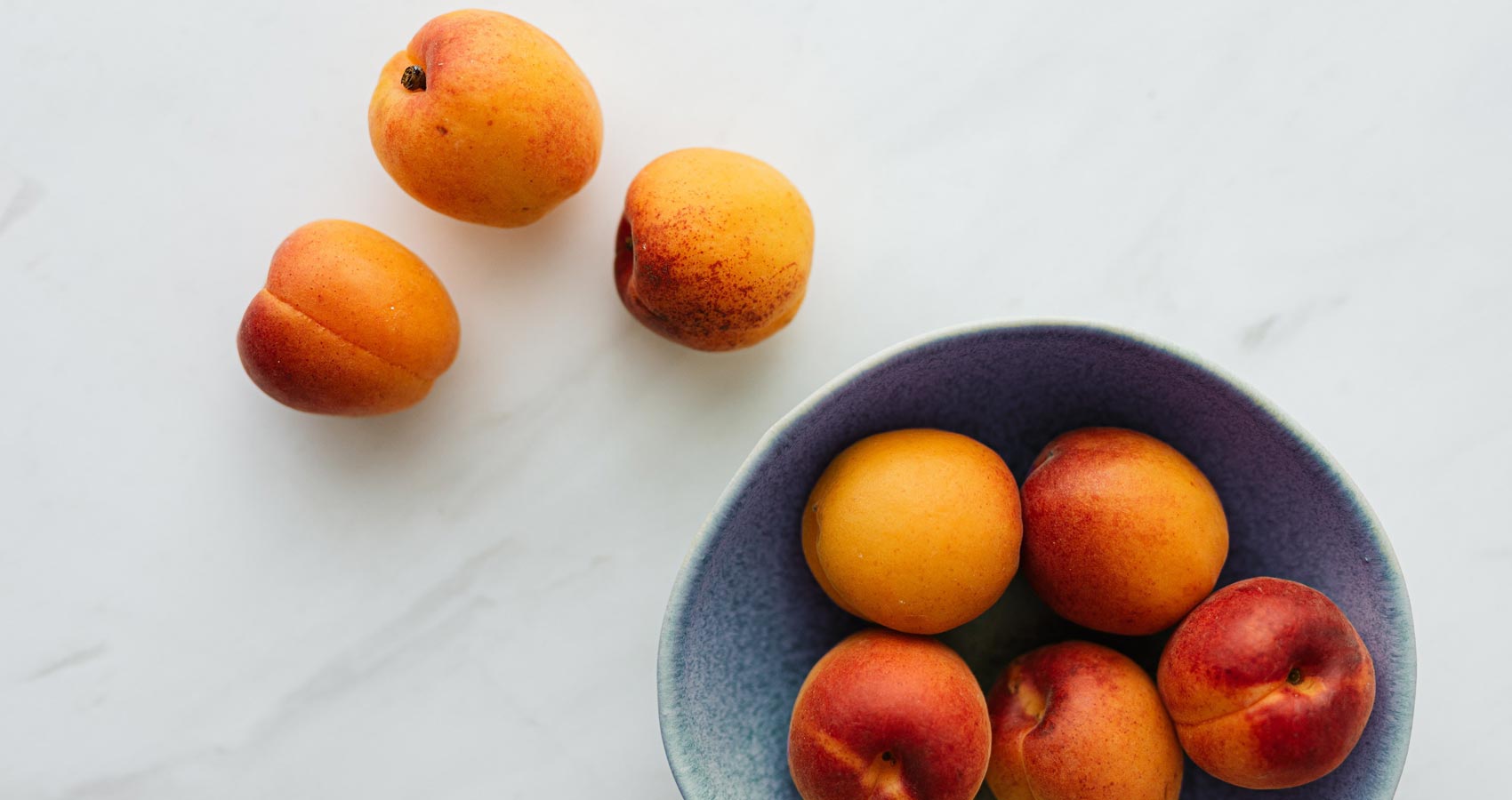 What You Could See Watching Closer

What You See Watching Closer

Some peaches with golden flecks –
A man singing as he unties his robe
(his fingers probing the double knot).
He might choose a peach, the one with drops,
bite it, hand it to her (if she were there).

The woman could be sitting
by the phone (in the kitchen) in a white T-shirt,
white as the ceramic Venetian mask
on the shelf (its hollow eyes wide
when the phone doesn’t ring). She might be
thinking of the gold in his eyes,

the milk of his hands in her wet hair,
her hands on his chest’s buds.
There could be light behind one
building (a sky ablaze on the windowsill).

The woman would slice peaches into a blue bowl,
the robe would fall,
the man would kiss
his song on her tongue.

And if you watch closely, you could

be the man with unshaven cheeks,
the woman staring at her scarlet toenails,
the peach that waits for the second bite,
the phone that finally rings.

Lori Marchesin (pen name abroad: Paula Grenside) has been writing stories and poems for a long time. She usually composes her poems in English and then translates them into Italian too. Her poems are present in online magazines and anthologies.