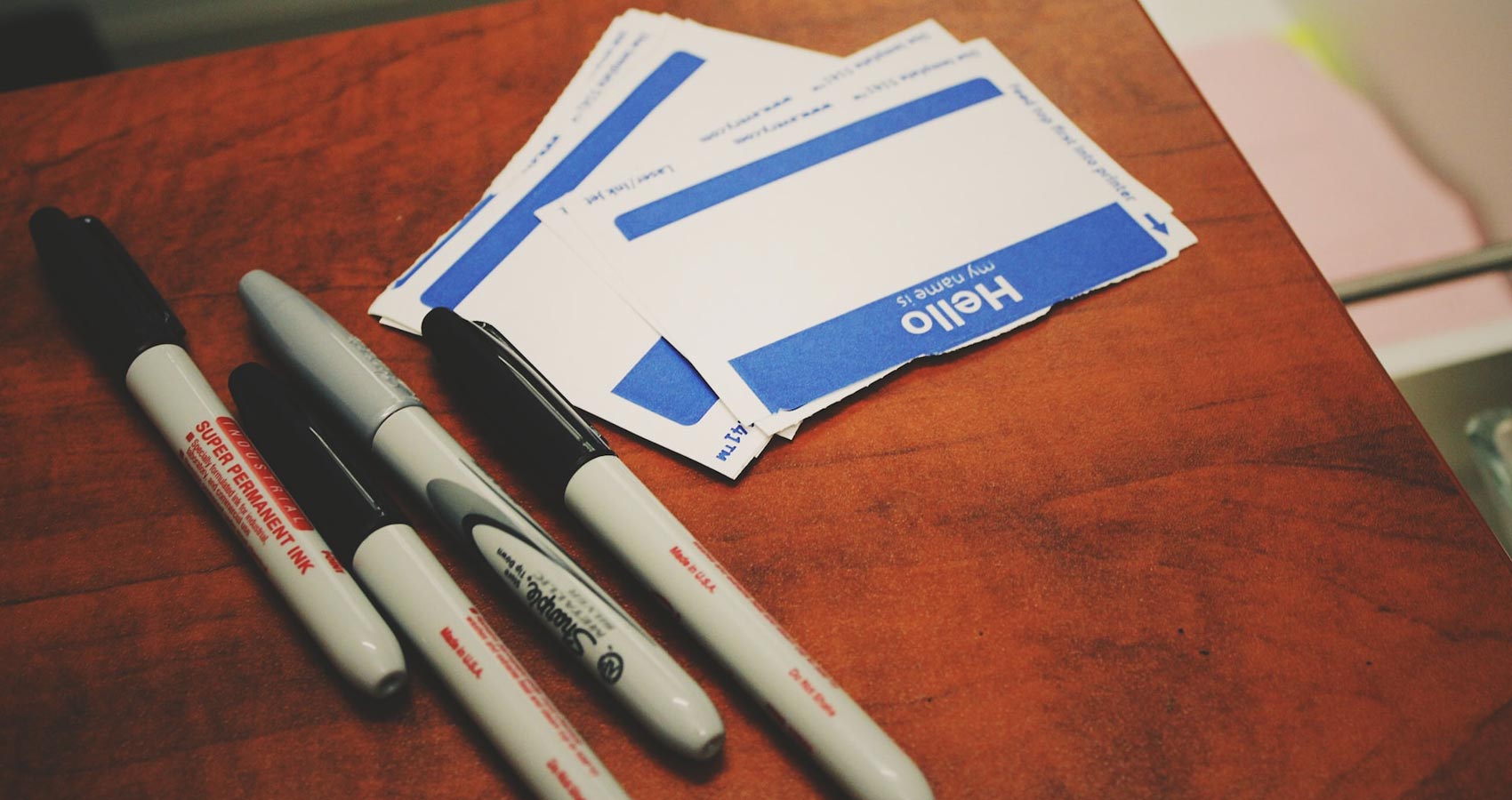 As Shakespeare wrote in Romeo and Juliet: “That which we call a rose, by any other name would smell as sweet.” But would children christened after religious icons, cities, boroughs, avenues, fruits, colors, or plants be as well-adjusted??!!

Which brings me to my first point. I’m not a fan of the current trend toward giving children unconventional names like Madonna, Jesus, Savannah, Phoenix, Brooklyn, Madison, Apple, Blue, Lavender, Sage or more monikers of the same ilk. And what’s up with those made up names: Airess, Janell, or Shawntelle? Call me out of touch, but I believe today’s parents could benefit future kids by thumbing through that tried and true tomb: The Big Book Of Baby Names.

Now, almost everyone names their pets…. cats, dogs, bunnies. How else will they ignore us when we call? Still, I balk at “human” names (Charles, Samuel, Emma, Sally, etc.). I prefer time honored designated “pet” names, such as Rex, Spot, Buddy, Zippy, Freckles or Fluffy.

Still, my biggest gripe is with people who pin appellations on inanimate objects, or on almost anything and everything. I draw the line at labeling automobiles, apartment complexes, houses, and more….

I was first provoked years ago when my dad nicknamed our cars. He called our old, reliable Chevy station-wagon “Bessie.” Mother’s mid-life crisis purchase of a vintage MG was dubbed “Itty Bitty.” “Tank” was a gas guzzling Pontiac. As a teen, I found Dad’s inclinations foolish and embarrassing.

Then I moved to Los Angeles, a.k.a. LA LA Land, paradise of perpetual sunshine populated by folks with a propensity for naming their dwelling places. Names like Sea Breeze, Tall Palms, Laguna Cove, Moss Creek, Sandy Shores, Green Grass Meadows, or Gardenia Gardens conjure up visions of uncommon beauty, peace, and serenity. Perhaps that’s the intention. I became intimately acquainted with Sierra Bonita and Rose Court. Guess what? There wasn’t a mountain or a single rose to be seen in the vicinity of these so-called digs.

Back home, on the east coast, the whimsical beast is alive and well. Homeowners here name their houses! Surnames scrolled on wooden plaques, stuck in the yard or nailed to fence-posts, are not enough anymore. People here desire designer tags for their domiciles.

One year I took a summer rental in a house called Oceanview. What a misnomer! The house stood on a hill, in a private enclave, overlooking Shinnecock Bay. The only bit of ocean in sight was far off in the distance, through Shinnecock Inlet, which was created when a hurricane breached the barrier beach in 1938.

I did love living there for a year. The place was cute and cozy, complete with a working fireplace….perhaps the most luxurious house I’ve ever inhabited. I thoroughly enjoyed the water views, taking my dog for walks down the road and along the nearby strip of rocky beach, and inviting friends for weekend visits.

Sometimes when I drive around Southampton and the surrounding areas, I do find some of the house names a bit pretentious, especially those south of the highway or on the ocean. I pass BY THE WAY (as in BTW we have a home in the Hamptons??!!), SUR LA MER, THE DUNES, KEEWAYDIN and hundreds more. That last one kept me guessing, but I googled it. It means west wind.

There might be a BY THE POND, BY THE LAKE, or BY THE BAY, SUNSET VIEW, etc., although these occupants could have used a bit more originality in their nomenclature.

Over the thirty plus years I’ve lived here, a slew of housing developments have cropped up like wild mushrooms, clusters of dandelions, all attached with glamorous, exotic, romantic names: Pheasant’s Run, Bull’s Head, Egret Inlet, Whaler’s Cove, and more. Do pheasants, bulls, egrets, and whales abound? Rarely! Some developers are wishful thinkers. Some suffer from what I call a curious case of the cutes.

People’s proclivity for naming things is quirky, silly, fun, if not a bit overindulgent. It certainly doesn’t hurt anyone, yet it’s not for me. Still, in doing so, it gives new meaning to the phrase “meet me at my place.”

The other night, an LA friend phoned to tell me she has moved again, this time to Parker Ranch. Needless to say, there’s nary a cowboy, corral, horse, barn, nor haystack within a twenty mile radius of her new home. Her kids and grand-children, however, do not have nutty names.