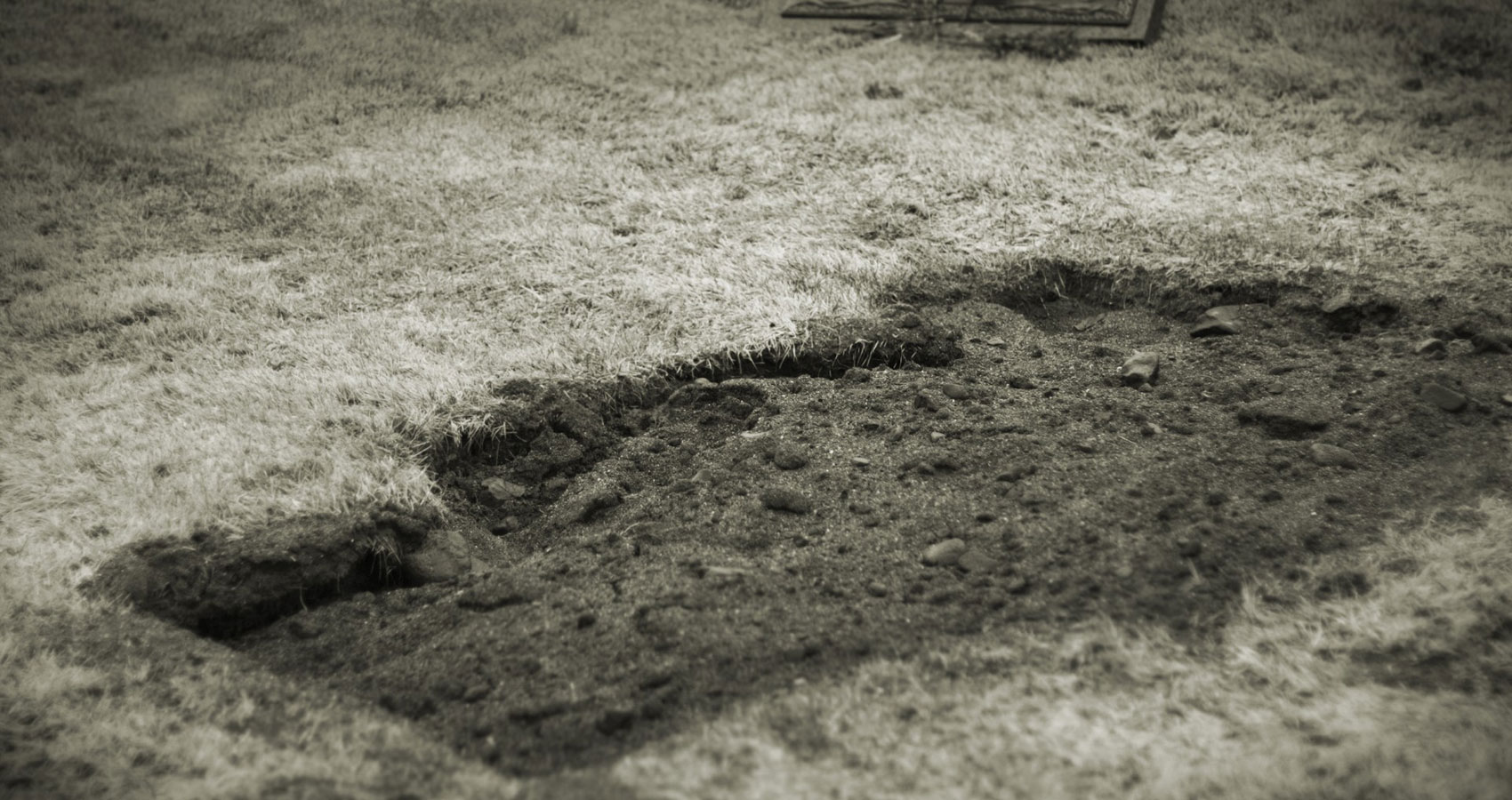 When The Dead Stirred From The Graves

When The Dead Stirred From The Graves

“Look, look, buddy, the ground is still bloody
Oh listen, can you smell this stench?”

“We have been reduced to characters in an absurdist drama
going round and round in circles. I protest, I protest!”

“But, silly, can the dead protest?”

“Ouch, you just trod on my foot
Yes, we can; we can; my foot pains.
Where there is pain, there is life. So we live!
We live as the dead.”

“That is a phantom pain, silly; stop that painful refrain.”

“I protest, I protest
this killing, this senseless war
I protest our untimely death
this unwarranted curtailing of breath.
I can still see the saffron fields of my land.”

“The dead don’t have eyes, silly!”

“The dead see, the living don’t.
Don’t they see the futility of war?
They are deader than the dead
When did they say, is the next war?
I believe in reincarnation, and, I promise you, buddy
[Oh don’t crinkle your nose at my body muddy!] When I am reborn on a golden dawn
I will go back to my poetry.”

The grave digger, [a shriveled up figure] Sat under a leafless tree
watching the shenanigans of the dead.
Somewhere someone put a finger to the trigger
and the silhouettes scurried back to their graves
leaving behind slim contours of a protest, and lifeless fists
thumping the air.