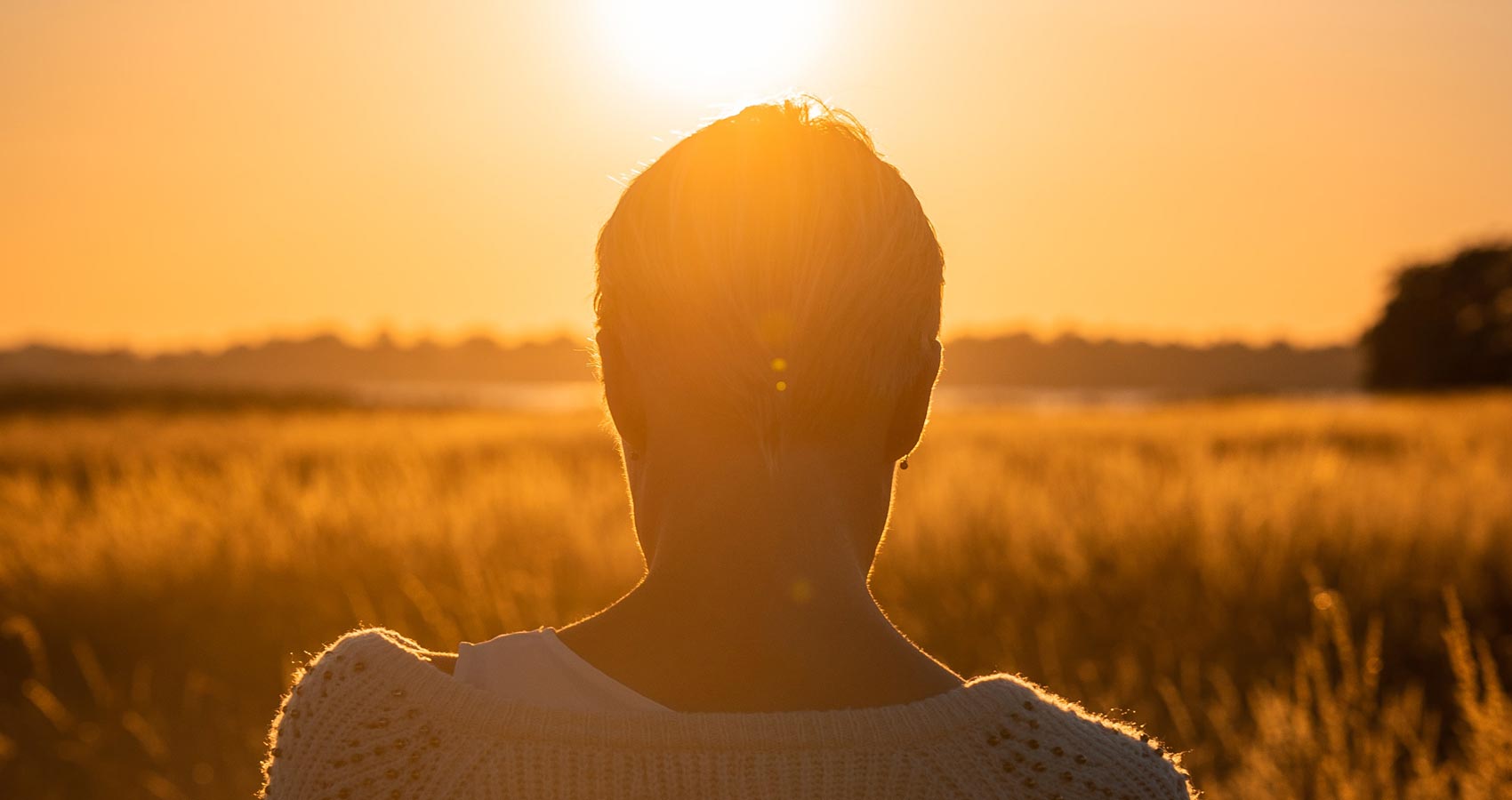 When The Love Grows Old

When The Love Grows Old

With silent prayers, I savor my love
Confined and wrapped over my head.

As I grow old I raise my face
To a golden light brushed above filtering hope-
My veil now in the safe keep of my progenies
Of intertwined promises and dreams
To bring until eternity.

Shehnai – a musical instrument, originating from the Indian subcontinent. It is made of wood, with a double reed at one end and a metal or wooden flared bell at the other end. Its sound is thought to create and maintain a sense of auspiciousness and as a result, it is widely used during marriages.

Abha Das Sarma is an Indian writer with a blog of over 200 poems. An engineer and management consultant by profession, she is passionate about writing. Her poems have appeared in the Spring 2020 Issue of Muddy River Poetry Review. Having spent her growing up years in small towns of northern India, she currently lives in Bangalore with her scientist husband.