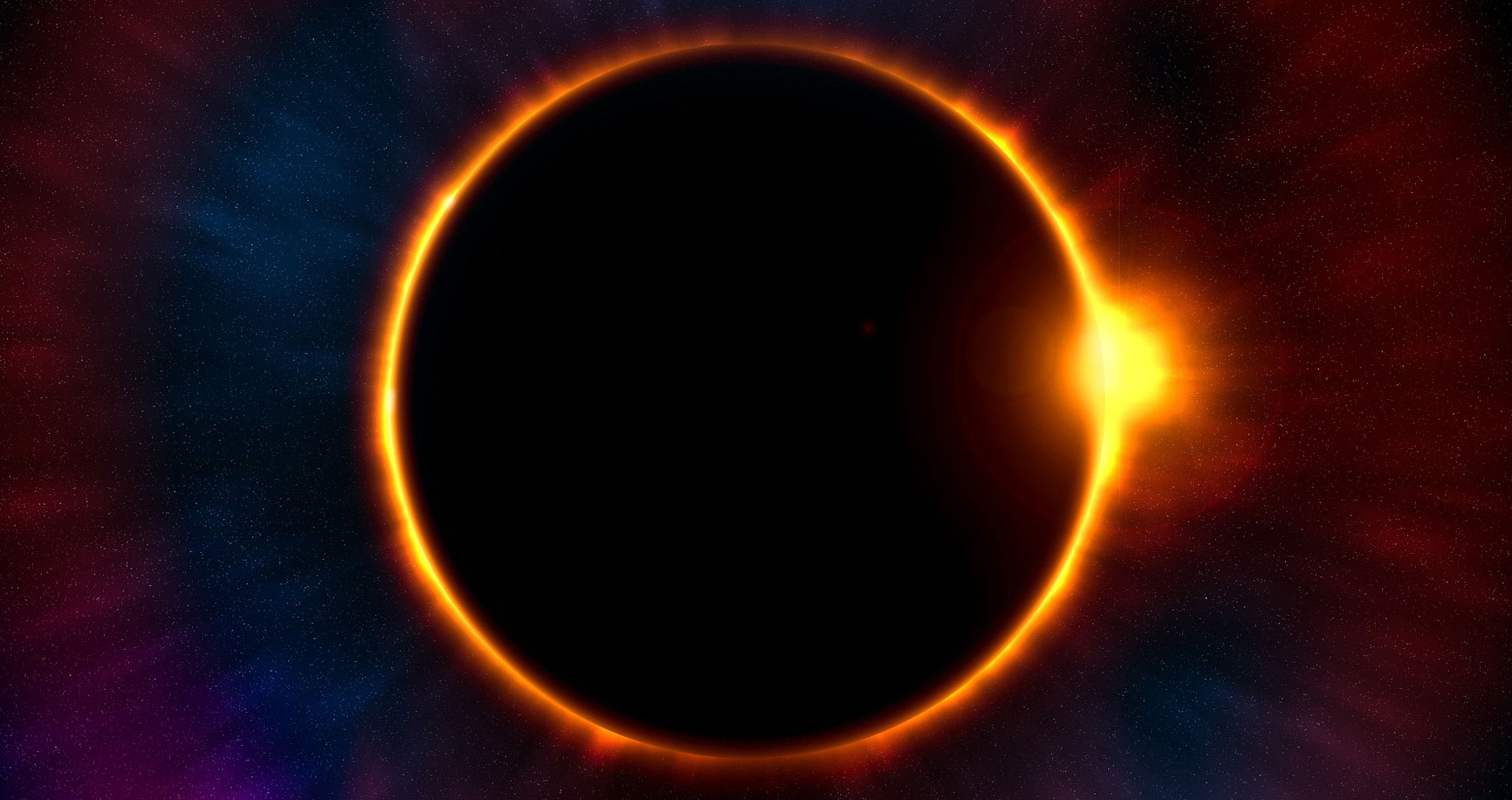 WHEN THE SUN CRACKED…..

WHEN THE SUN CRACKED…..

When the sun cracked
the planets exploded
each merely shrapnel in a second-
or like the gas giants
puttering into kaleidoscopic spirals
and waving a
symphonic farewell to the universe
grasping the furtive tails
of comets.

mercury shrank into a cindered ball
venus ejected its poisonous atmosphere
like a dying woman her most expensive accessories
mars spun off into the velvety expanse of dark-
but it didn’t matter.
only the earth wavered, holding on
to its dignity. Its oceans spilled out,
mottled soup shooting from a bowl,
and its internal fires creaked like arthritic
knees.

In the huge expanse of space
no one noticed,
no one cared.