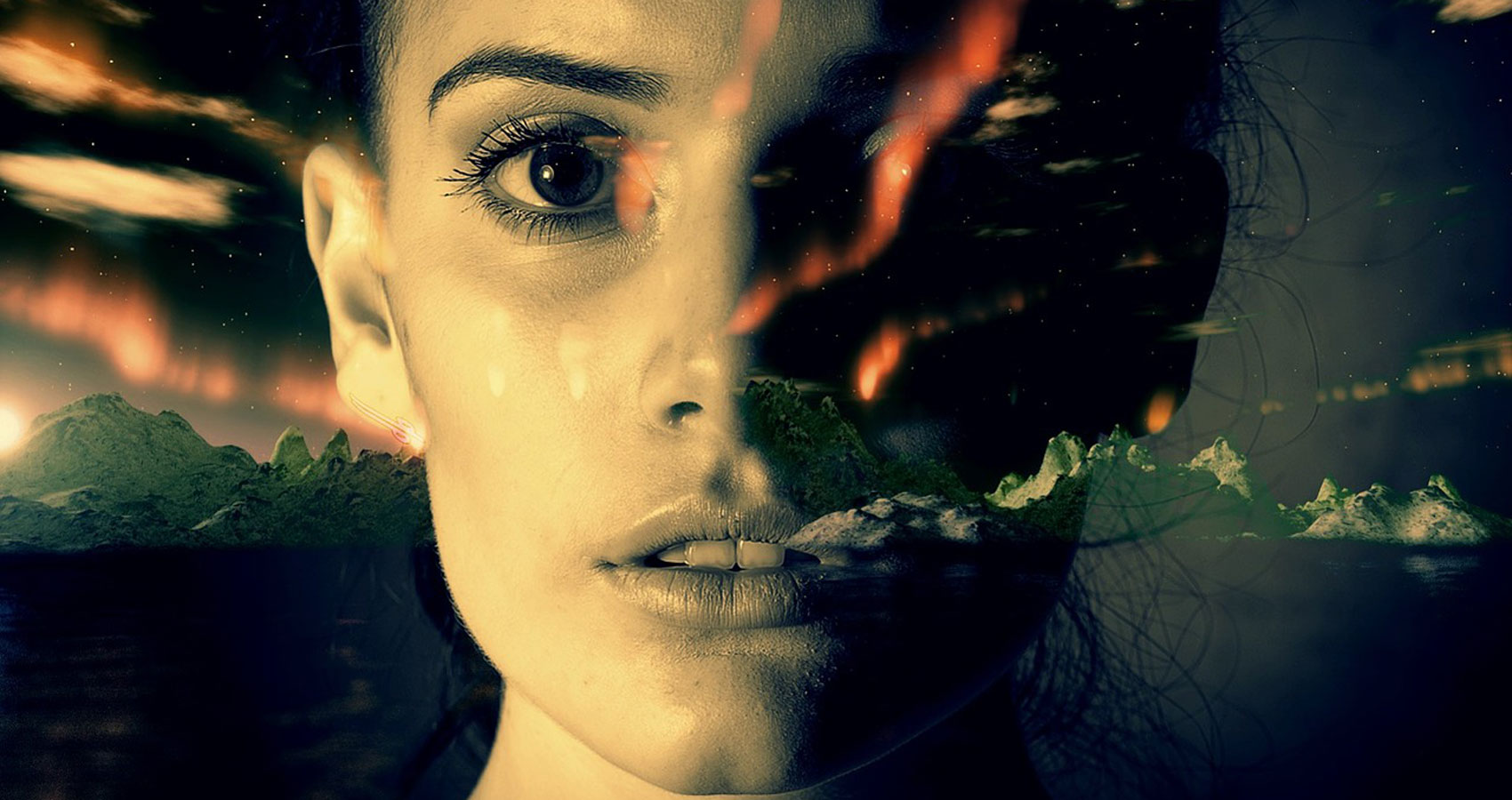 Never a day escapes that I don’t think of my dearly departed Mama. What a beautiful soul! My Mama was a caring, but strict parent. How she and our Daddy decided to raise two sets of strangers ailing boy and abandoned little girl, is beyond me. However, they did so with all the love and parenting skills of first-time natural parents. Though we would overhear or suffer the verbal rebuke which comes with being “unruly,” we were raised comfortably. My brother and I were by poor to middle class standards, spoiled rotten. Not only did we reside in a three-bedroom and family room, one and half bathroom home, we were exposed to and participated in church activities, extracurricular activities and social groups throughout our elementary to high school years. My brother and me served honorably as United States Marines, and went about life as productive citizens and adults.

Well, that’s the normalcy of Black America in the sixties and seventies. However, the ugly truths which lurked in molded dungeons is as creepy as any other American family. There comes a time when humanity must recognize in today’s climate that we all have a testimony, and we all have childhood secrets and growing pains which were not defined by community status quo or ethnicity. There were and still are just as many below poverty level white Americans as there are Mexican business moguls. There aren’t any fine lines between pain and death. Just as there won’t be back door service to heaven, or a V.I.P., entrance to hell.

The condition of the human race is beyond wicked and lawless. Though we are desperate to “fake it-to we make it,” in our daily associations and workplaces, the bare truth smells as rotten as rotting corpses in East St. Louis, IL to Sierra Leone. Our news networks are as corrupt as Capitol Hill’s underlings tip-toeing through waxed halls of Congress. There aren’t any “Hail Mary’s,”, nor New Age anti-religious mantras of offer the gods. Hollywood has expedited their greatest of actors to rehabilitation centers in hopes of salvaging investments, while Black actors are one shade away from dominating the headlines at the Oscars. The music industry, though thriving, is as fluctuating as Florida’s weather in, well, now. Hot today; warm by lunch, freezing by sundown!

I would highly recommend to anyone within the visual context of this article to pray. Pray to whomever you feel comfortable, and pray your source has supreme power to comfort and strengthen your hearts and hands through these weary hours and days to come. I choose to pray to God the Father, through Jesus Christ. God is my guiding light and hope for tomorrow. Yet, if I only have hope, I would be miserably lost. I’ve experienced much in my half-a-century plus and I’ve conquered many an adversary, and yet I still battle disabilities every God-blessed day. But…I’m good! And that’s the best I can ask for in a dying world.