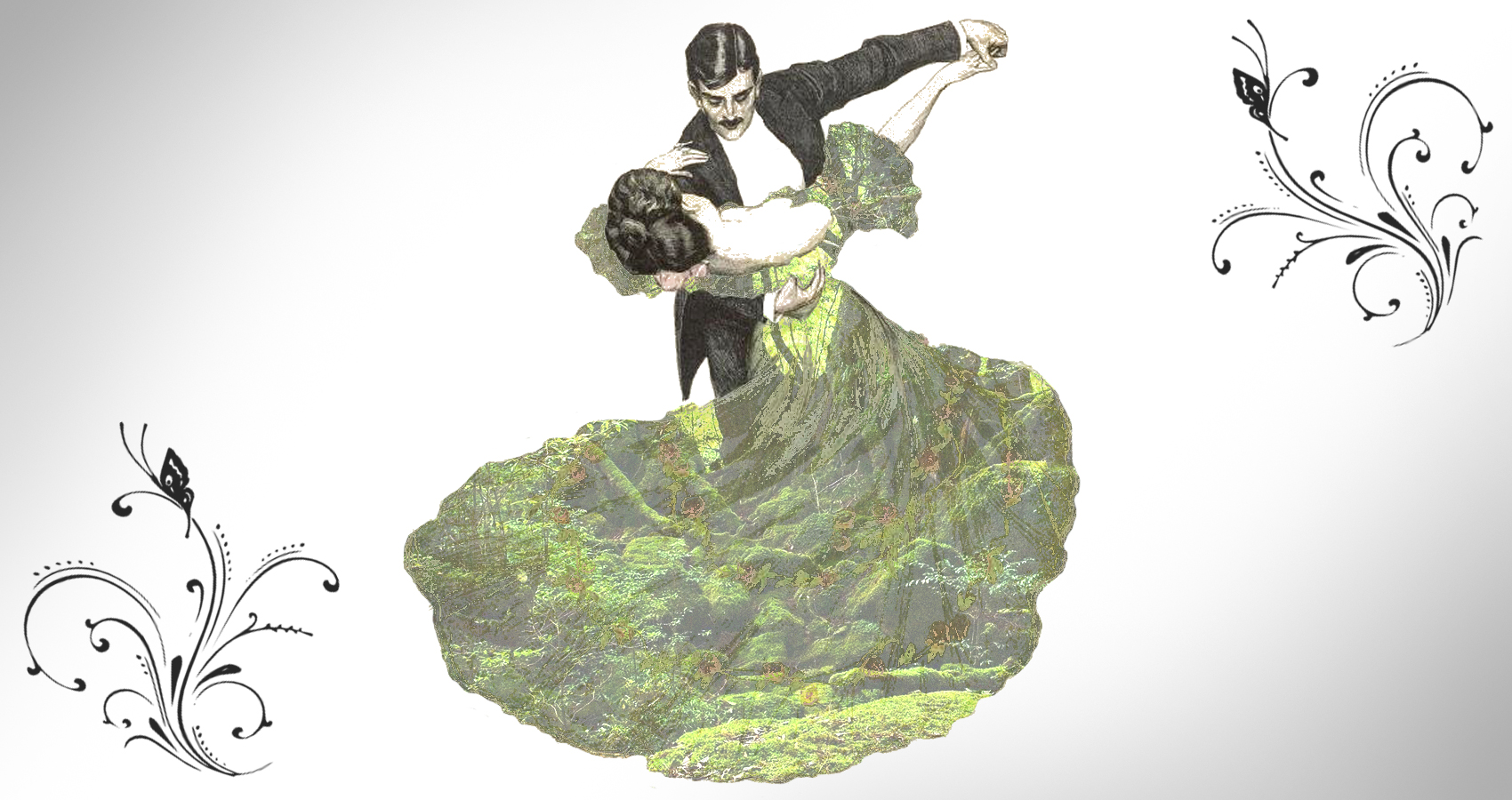 Come with me, to a place, where the sirs bid farewells
And wear cloaks and top hats, come with me
Where the gentlemen dance and the madams perchance
Wear white gloves, sing, and clap merrily

Where a dragon is seething with his evil upheaving
While a hero lurks deep in the woods
Where a serf very sallow, in his fancy he wallows
For the maiden still rosy in girlhood

Where a kiss, not a kiss, but a sinful remiss
If not taken in whimsical care
Where a heart, not a heart, but a life half apart
If not dueled, defeated, despaired

Come with me, where the marrow might be vanquished in sorrow
Yet the curtseys are never renounced
Where the wine and baguettes are pursued by duets
And where mel’dies are never denounced

Come with me, come with me, let us conquer the day
Let’s untangle the mystr’ys of ere
For perhaps we’ll uncover those poetry lovers
Who’ve been lost to the yester-year

And perhaps in our travel, we might simply unravel
Whence we came, what our future might be
Then we’ll sing and we’ll dance, oh that gentlemens’ stance
Take my hand, and come, come with me