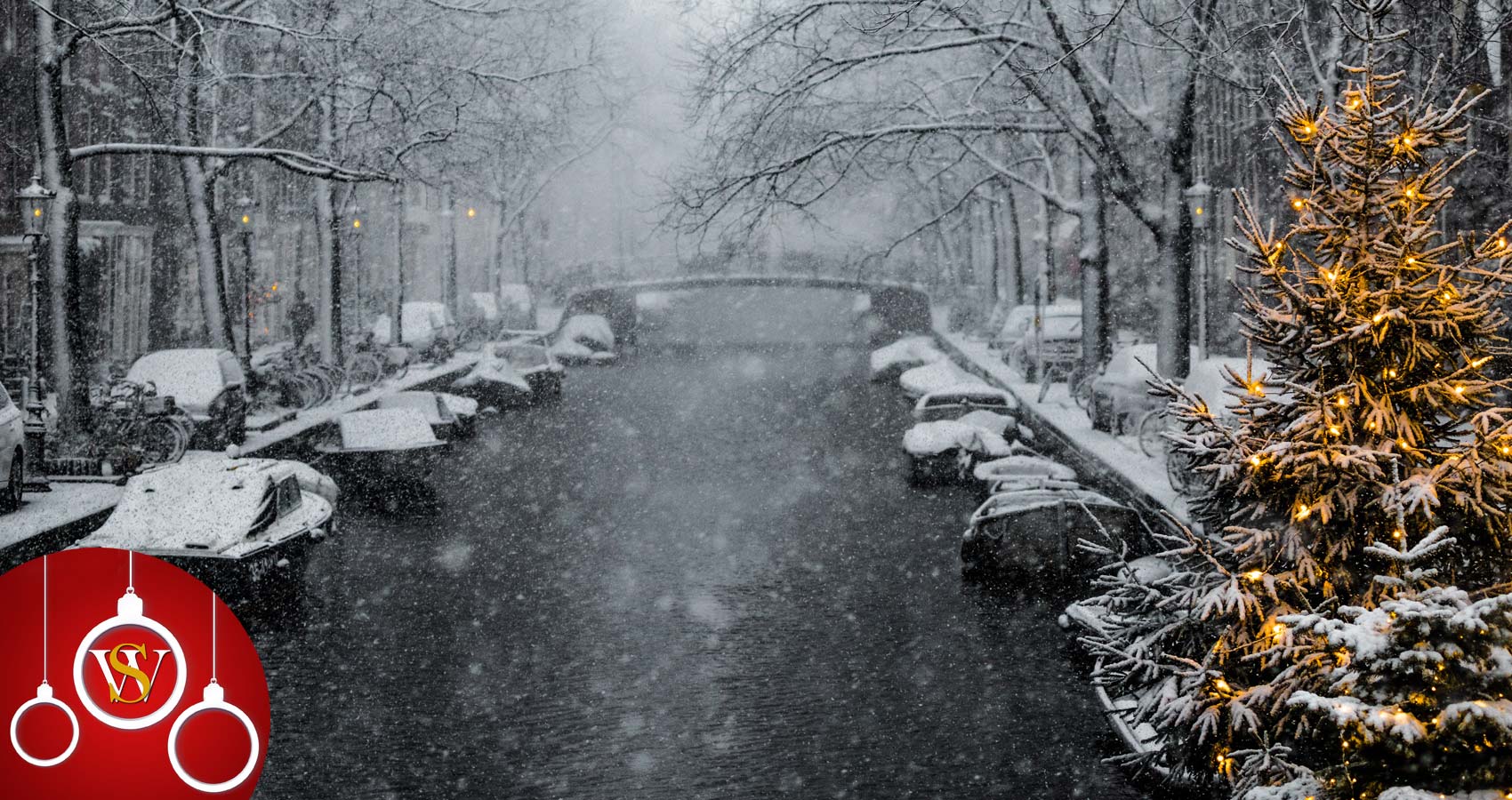 Ah, how lovely are
Soft droplets of snowy diamonds
They are alike musical notes out of piano keys.

I watch them falling onto me
And classical music within me.

My happiness would be overwhelming
If not the fact the world at the crossroads
Any place to look dramas unfolding
Divided America, divided also the rest of the world.

Ah, how to unite humans, perhaps only by love
And those tunes of happiness, carelessness
That within those magical snowflakes
Graciously falling on me, on you, on us.

Christmas, white Christmas just came in
Love song is what is in it so much
We in the arms of sky, Earth in the cosmic arms.

Why then that overwhelming sadness
Deep in my heart and perhaps in my soul?
How to turn it into a joy, one that’s genuine?

Well, the world goes round
Like the growth of rose within its universe
Let’s forget what divides us
Let’s embrace what unites us, be happy.

For Christmas, white Christmas just came in
Time it is special, joy and happiness required
To feel good, no one left out.

I sit down to my fortepiano
And looking at the photo of the one I love
I begin to play, Christmas emotions engulf me.

Merry Christmas to you, all of you
May joy, happiness, good times be with you.

Time for us all to unite
And turn the whole world
Into everlasting Merry Christmas
All, absolutely all the time, so help us, Lord!