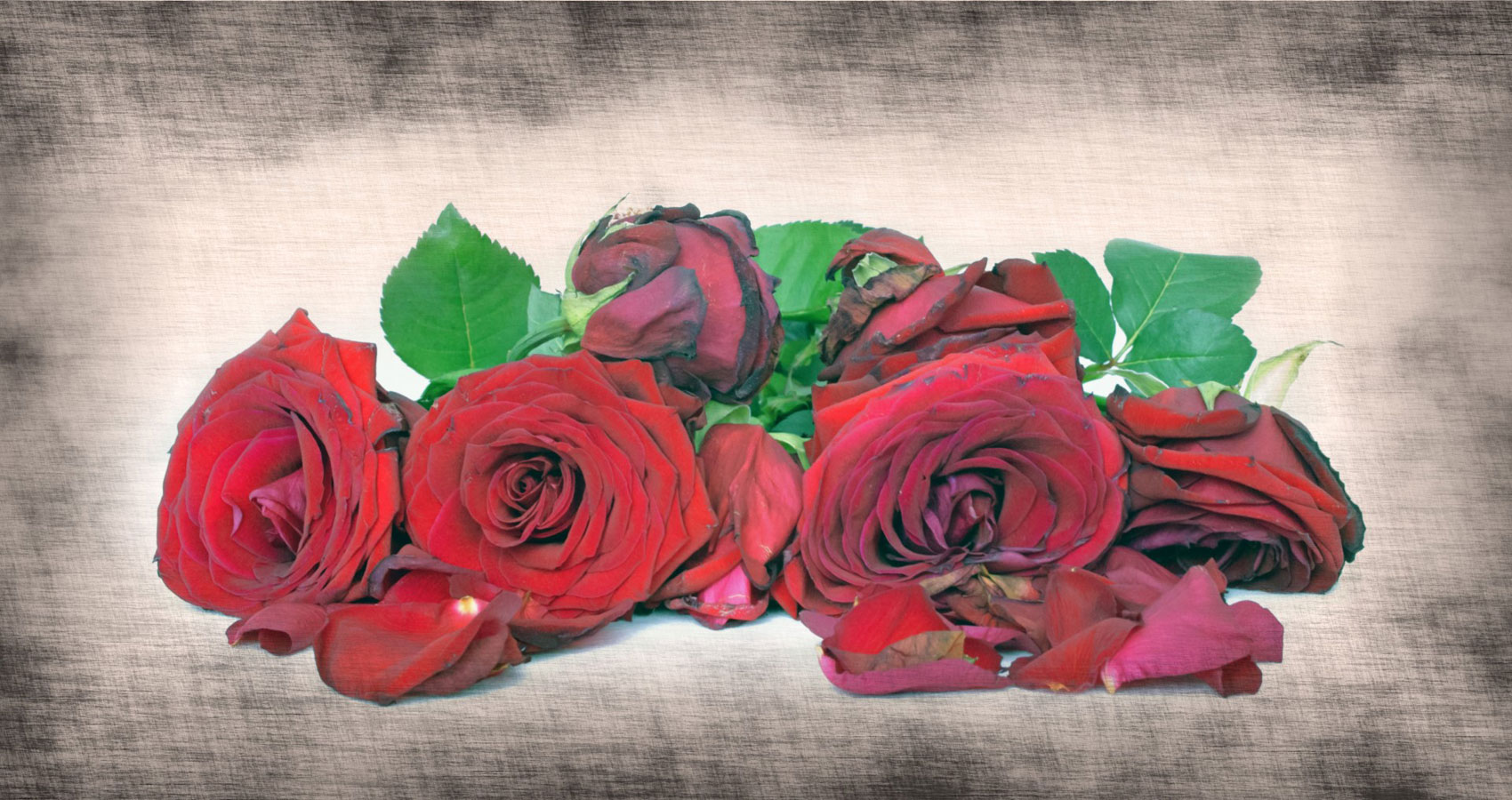 On our way home in the underground train, we were about the only passengers in our compartment. The train sped along rhythmically making a ‘clickety-clack’ sound. My father sat slumped down in his chair, silently brooding. He looked gloomy, dejected as if a dark cloud hung over him. He also looked poorly for the cold sore under his nose had grown even bigger. Selfishly I thought to myself, ‘Perhaps he’s depressed because Mrs. Fred, the wife had stopped Herbie from playing with me?’ Although in all probability between having a cold sore, the withered red roses and also perhaps me, he felt that the meeting with his fiancé’s parents hadn’t gone as well as he’d hoped and he also felt lousy. Well, I couldn’t get inside his head. Since I adored him my heart went out to him. In an endeavor to cheer him up, I started to prance around in the aisle. I twirled around and threw out my arms and chanted, “Herbie was a funny mannn–a very funny man was heee– he played with meee– and he made me happyee-(or something of the sort.) Then I forcibly giggled long and loud. My giggles rolled out of me and around the compartment. They enveloped the few other commuters and made their faces light up and caused them to smile. However try as hard as I could I wasn’t able to cheer my father up.
Sadly soon after our visit, Herbie became ill and after a few months he died and I would never see him again.
Also all too soon my life would turn upside-down. My father would marry his charming, lovely fiancée, Andrea, a woman who in consideration of all the prevailing circumstances was extremely brave. She was also very young and naively thought that a young step-daughter would be like having a doll that she could sometimes play with and dress-up.
Spread over the span of the coming years, the couple became parents to several more children. My father would become too thinly spread. Even though I dearly loved my step-siblings, it was hurtful to change from being my father’s ‘special little girl’ into becoming nothing more than a nuisance to him. He’d bitterly regret that he’d abducted me from my mother. How did I know? He often told me so.