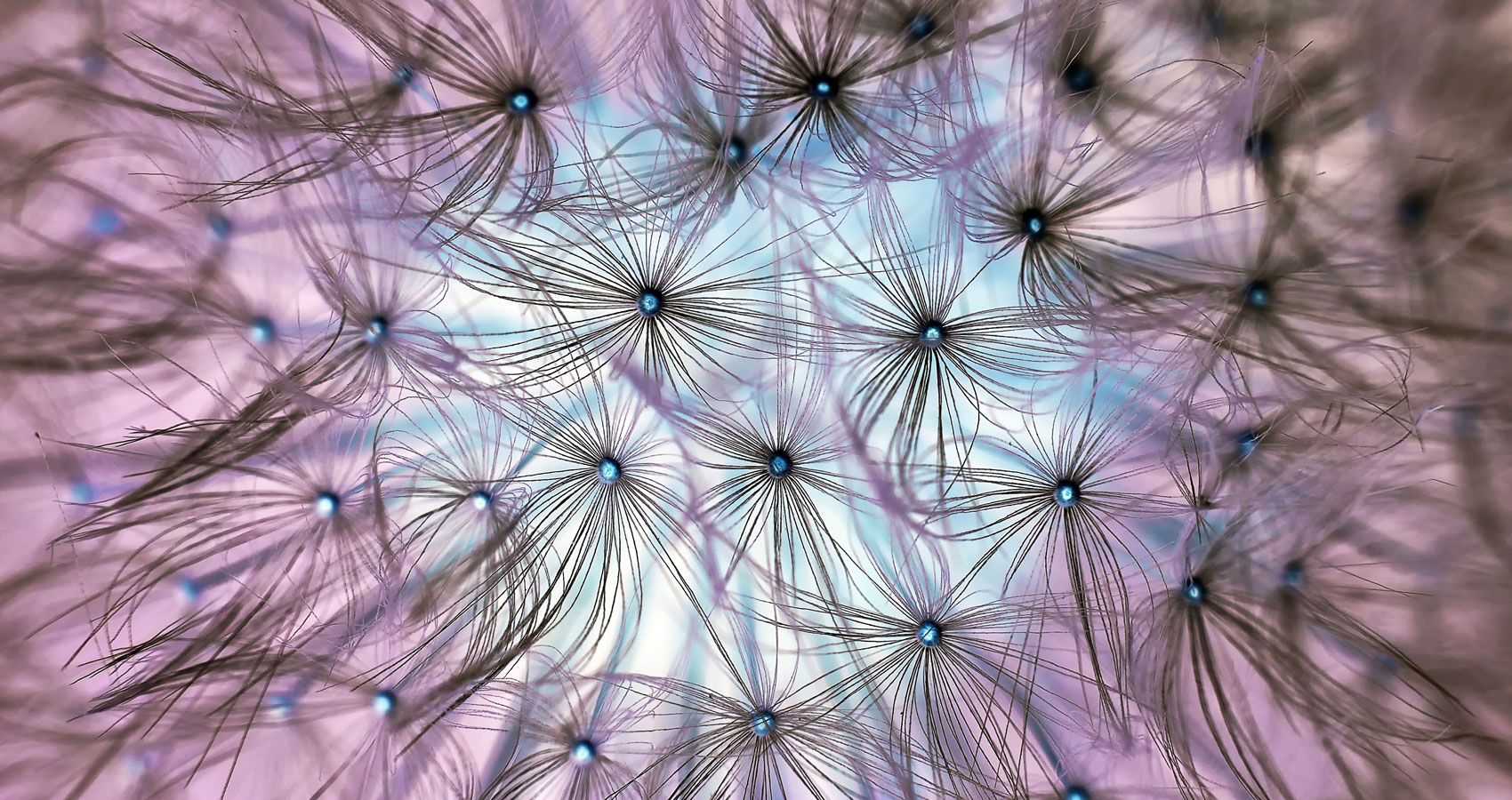 Whispered my wish, to the dandelions
I left them, fly to the ethereal
a drop from above, glorified into the ocean
surcharged the heat, celebrating its burial…
Vanquished with it, were hazy chimneys
buried together was our mankind
danced above was nature in hymns
of tranquil animals, their voices aligned…
Roared the earth, through rivers cried
what if all these salty seas,
are consequences of the same world, behind?
Stars hooded, all the spaces in the sky
some four, some six, some seven, some nine
constellations were families, above, entwined.
Then some were huge, the solitary monks
people’s head and some subterfuge
The trees yet straight, across a deluge
breathed heavy, rooted on bodies of Scrooge…
Birds flew on the wings of the windy sky,
Dodos and pigeons re-appeared from up-high…
Swam in the blue, where fishes with no fear
Haven’t I ever seen, this earth so clean, so clear…
Then a bell rang, the chorus sang
I opened my eyes, to witness this pang.
Out from dream, within a world of grim
my cheeks knocked by a dandelion whim
I chuckled vehemently, as it winked
The green earth, blue sky; all flashed within the brim.

I have been writing since I was seven years old. I write, as an outcome of love, rebellion, instability, ecstasy and all I experience. I write poems, stories and working on fiction. Still a student, so don't get much time..