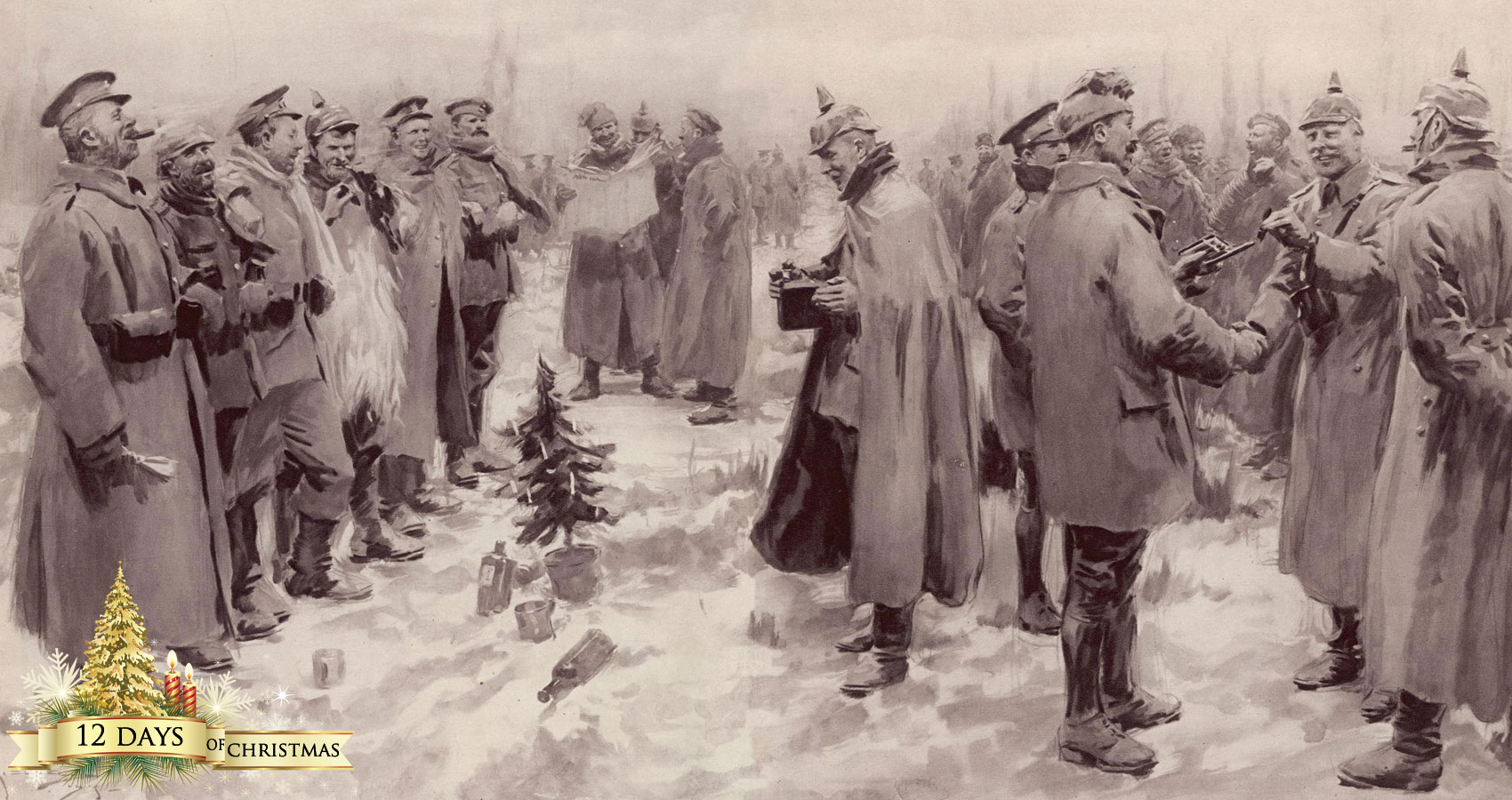 the lonesome wind blows through the land breathing new life
the wintery chills cut through the bones and sting like a knife
the guns are blazing, the frosty dew hangs in the crispy air
as the war rages the winter magic is showing everywhere

a lone soldier put down his gun, out of the trench he stood
and started singing a christmas carol in a lonely wood
the fighting stopped the bullets fell silent this eve
and a chorus of peace like you would never believe

that evening they settled down in no man’s land to celebrate together
totally oblivious of any war and the freezing cold weather
they hugged each other all night laughing and talking
but when midnight came, back to the trenches they went walking

the first bullet was fired just after midnight after that christmas day
followed by a barrage of innocent lives cruelty taken away
they lay in the trenches wounded and dying, their poor lives at an end
all they can think of is that last christmas spent with their ally friend

AUGUST 2017 AUTHOR OF THE MONTH at Spillwords.com
i am 66 years old married for 46 years I have 3 grown up children I left school at 15 with no qualifications I have worked for the last 30 years in my own business I owned a pet shop a garden centre and a woodwork shop so I never had time for writing I had a serious illness 4 years ago so I closed my business's down on new years day 2013 that is when I started to write I write short stories and poetry I write for charity