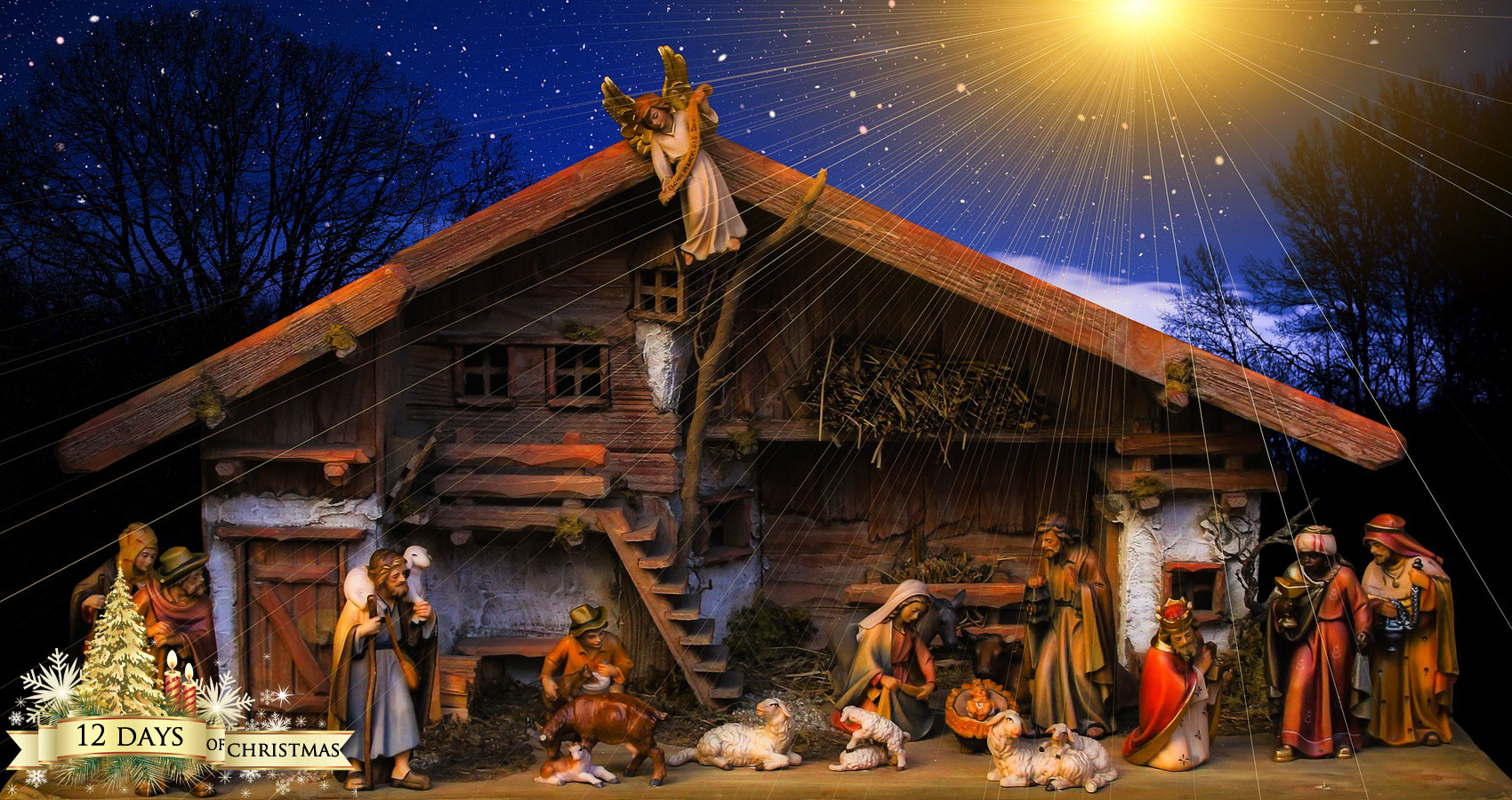 The Thorn Bush In The Stable

The Thorn Bush In The Stable

NOTE FROM THE AUTHOR:
The Light of the World came down. Merry Christmas