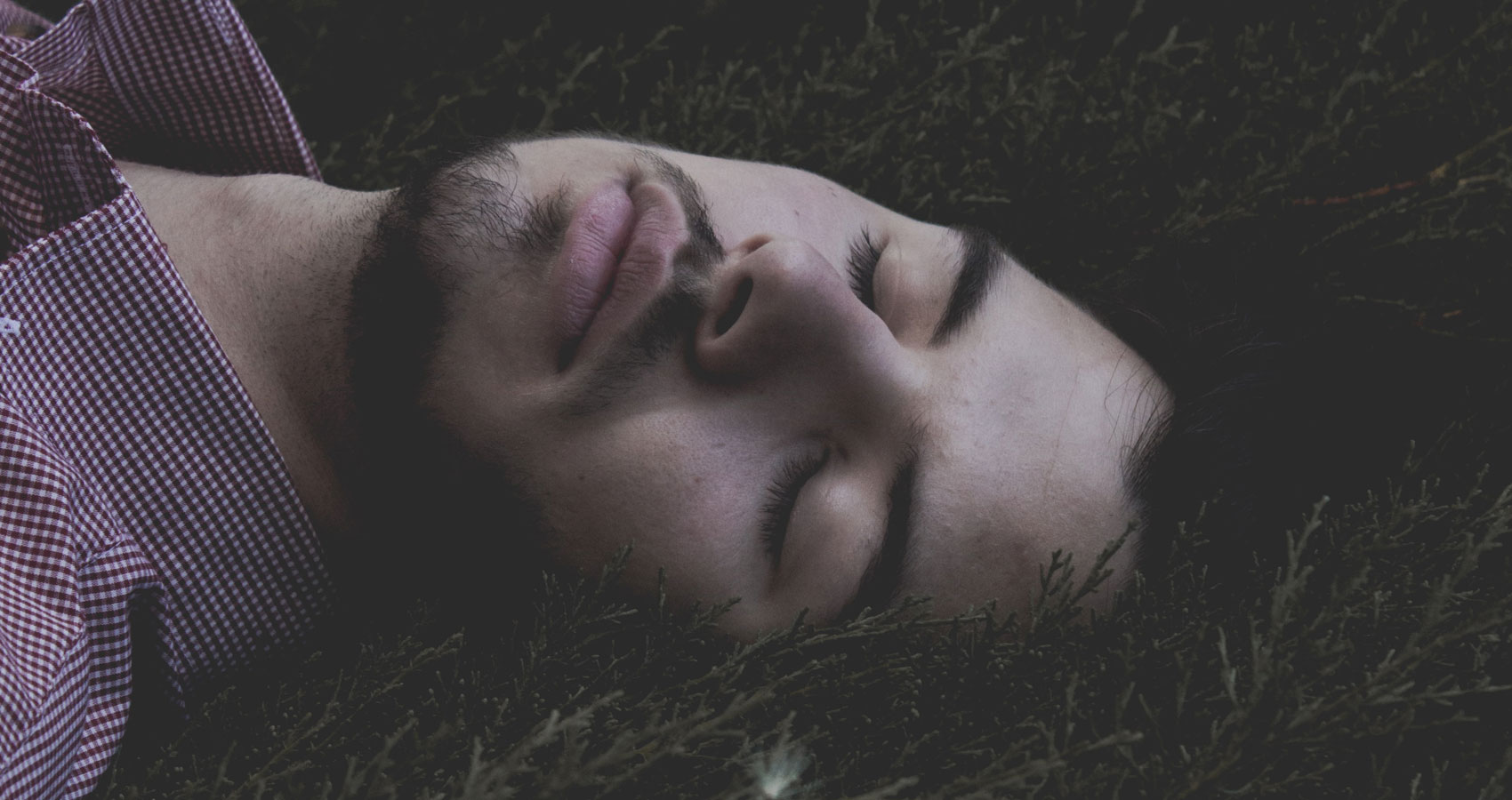 A Dream Led To Another

A Dream Led To Another

I was around twenty years old,
My head full of dreams.
I left the Himalayan foothills to win a dream:
A dream to go to Europe, visit places I’d read about.
The Bastille from Dickens’ A Tale of Two Cities,
Where I spent time recalling the French Revolution.
My friend’s Parisienne sister shook her head and said:
‘Monsieur Satish, there are other ways of spending an afternoon in Paris.’
The smell of sea food at a French harbour,
Such as the peasants of Normandy built.
La Rochelle and the German bunkers in the Ile d’ Oleron.
I peered at sea fogs from the mighty Atlantic,
Watched the ‘last oozing, hours by hours,
From a cider-press’ in the Vosges, as John Keats aptly put it.

In Blenhelm’s little tavern I saw murals of its famous son:
Winston Leonhard Spencer Churchill.
I stood in front of Churchill’s grave;
Above his remains lay his mother.
The words of James Shirley came to my mind:
‘Death lays his icy hands on kings,
Sceptre and crown,
Must tumble down,
And in the dust be equal made.
With the poor crooked scythe and spade.’
I listened to the English ‘Country Sound,’
I’d read in William Cowper’s verses.
An eighteenth century house, described by George Eliot.
A pub akin to the one in John Burn’s ‘Tam o’ Shanter’:
Even though ‘pleasures are like poppies spread.’
Took a swig of English ale in picturesque Burford,
A Cotswold town in Southern England.
Country scenarios depicted by John Milton in ‘The Poet’s Pleasure:’
‘And the milkmaid swingeth blithe,
And the mower whets his scythe.’
To walk over the Thames Bridge between Waterloo Bridge and Chelsea,
As in Stephen Gwynn’s ‘Decay of Sensibility:’
‘The half-light when the lamps are first lit’ in London.
Where the people are now confronted
With the uncertainties of Brexit,
And promises made by Trump to May.
Peered at the Gurkha and Scottish Guards
Doing their loyal duty near the Buckingham Palace.
One dream led to another;
I found myself in Stratford-upon-Avon,
To be reminded of the Bard’s words:
‘Turning again toward childish treble,
Pipes and whistles in his sound’
From The Seven Ages of Man.

‘In Denmark’ with Edmund Gosse,
When he wrote about:
‘All the little memories of this last afternoon,
How trifling they are,
How indelible!’
At the German butcher’s in Oberried with my friend,
Who died later of aneurisma of the aorta,
The Metzer’s daughter was what he called an ‘Augenweide.’
Having read Mary Shelly’s ‘Frankenstein,’
I found myself in the apothecary in Heidelberg castle,
And later in the Anatomy Museum in Basle,
Fascinated by the deformed specimens,
Preserved in formalin.
Back in the lovely Schwarzwald town of Freiburg im Breisgau
I dissecting an elderly German’s body,
Under glaring white neon light.
Did he fight the Russians in Stalingrad?
He couldn’t tell me his story.

The inner German border wall,
Long lines of inhuman barbed wire,
Meant to keep humans in,
Not out.
Hitler said: ‘The great masses of the people
…will more easily fall victim to a great lie
Than to a small one.’

Queen Aishwarya and Frau Marianne Weizsäcker in Bonn, King Birendra in the foreground at La Redoute. The British Gurkhas were also present on the occasion in civil.
King Birendra and Queen Aishwarya came
On a state visit to Bonn,
With familiar faces from Nepal’s media.
A reception at La Redoute and Graf Zeppelin,
And a salute from the Bundesgrenzschutz
In Echterdingen.
A few years later the Royal family was massacred,
By the crown prince so the tale goes.
‘Strange things happen in Nepal,’ said my Swabian physician.

As if in reply to the 20th year of the Berlin Wall.
A metal plate with these words of Konrad Adenauer
Was hung on 13.8.1981 in Bayern-Thüringen:
“The entire German folk
Behind the iron Curtain call us,
Not to forget them!
We will not stand still,
We will not rest,
Till Germany
Is united again
In peace and freedom.”
We’re fortunate to have lived to see the day.
An invitation from President Gauck
And Winfried Kretschmann
Flattered to me one day from Stuttgart.
A Spätzle lunch with the Landesvater
And dinner with the President.

My dreams lived in my head with fluid thoughts.
Went to Venice and imagined the speech
Of Portia to Shylock in The Merchant of Venice:
‘…in the course of justice,
None of us should see salvation.’
A dream within a dream,
Of a young man from the Himalayas,
Now grown old with a shuffling gait.
Goes to Crispano to be bestowed the Neruda Award 2017,
For his verses
And thereby hangs a tale.