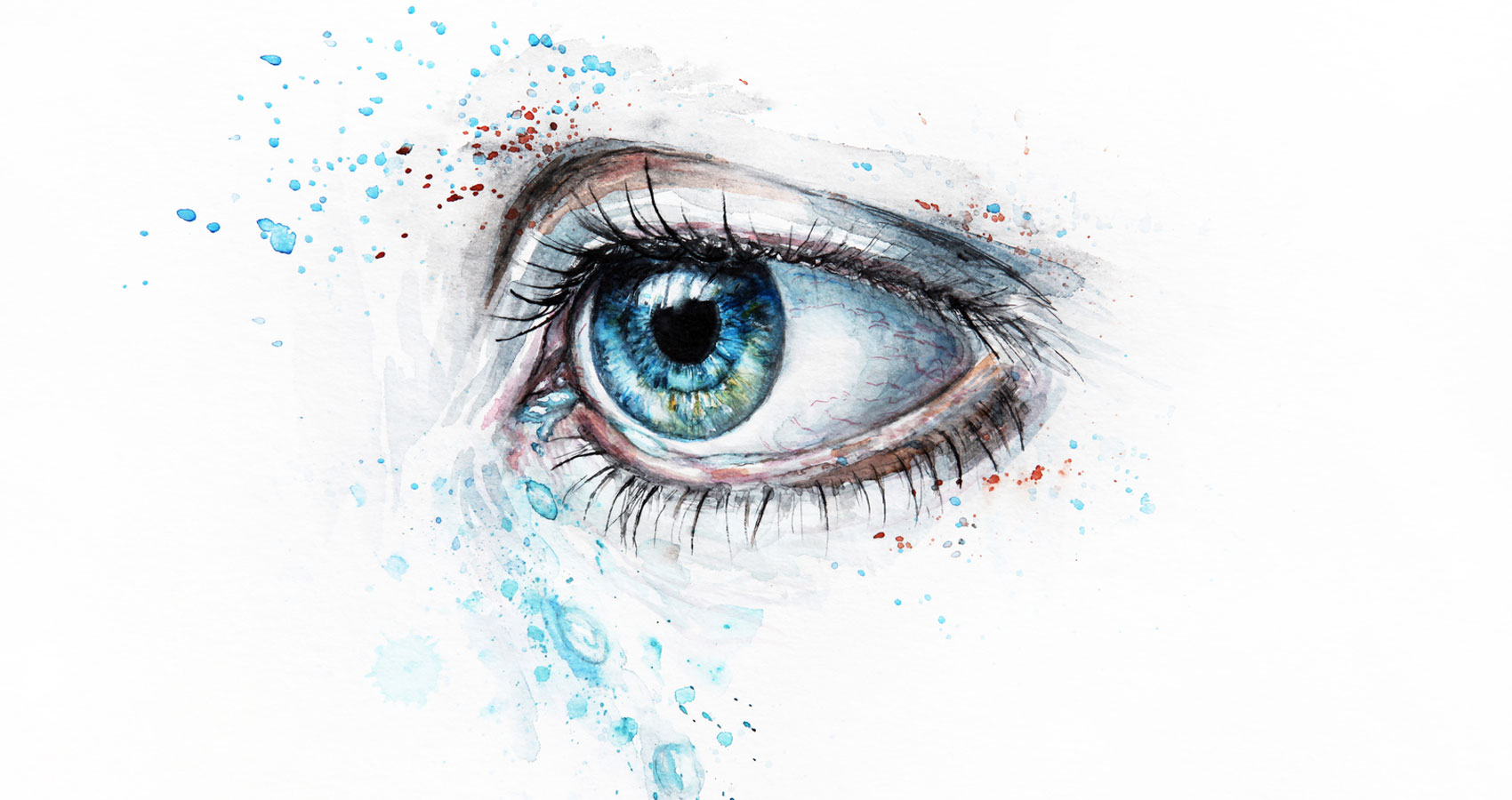 A Pocket Full of Tears

A Pocket of Tears

“The operation was highly successful
However, there is one thing of note
We’d like you to see what we found there
In that lump we took from your throat”

“It’s unlike any we’ve seen before
Perhaps you can allay our fears
The best way we can describe it
We found a soft pocket of tears?”

They brought in a tray with their “package”
With a glass 1,000x stronger than eyes
And Sadie sat up ‘gainst her pillows
And dared to look at this “prize”

***
She strode like a giant to the river
Tossed the packet into forever
“To the sea, to the sea  – you will flee”
Leaving her free –  to just BE.