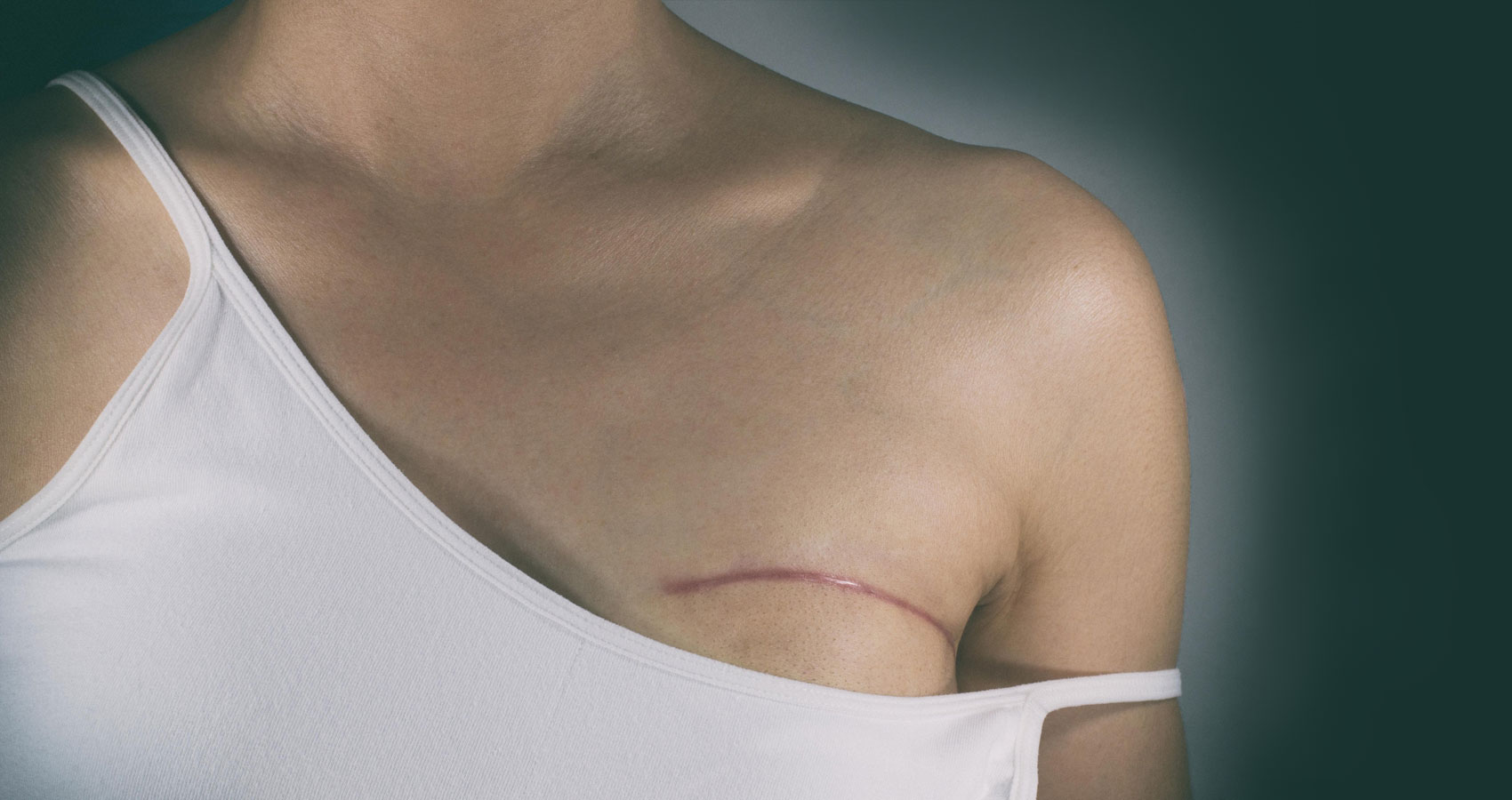 A Scar Is Born

A Scar is Born

To Kiss Every Scar
Hours it would take
28 surgeries
I not bellyache.

Bilateral hips, left then right replaced
Screw then removed because of being misplaced
Left side, again, unsatisfied.

Cut in half I am, like God commanded to Abraham
Waist to waist, my insides displaced.

From right to left, clockwise, there was no compromise
Left side first, spinal ganglia lead to agraphia
Second, right, colon known, appendix ruptured discovered
All removed, my parts reproved.

Ovarian cyst, spinal stimulator too
Out of the blue.

Then there’s Branchial Cleft Cyst
Following major, two minor
Was no waiting list
I was the headliner.

Finally my eye did survive
After I took a nosedive.

Forget a few, I may
A wonderland, my body
full of contraband
And every scar, a badge, a security patch
I remove not one,
Because everyone’s a Favorite Son.