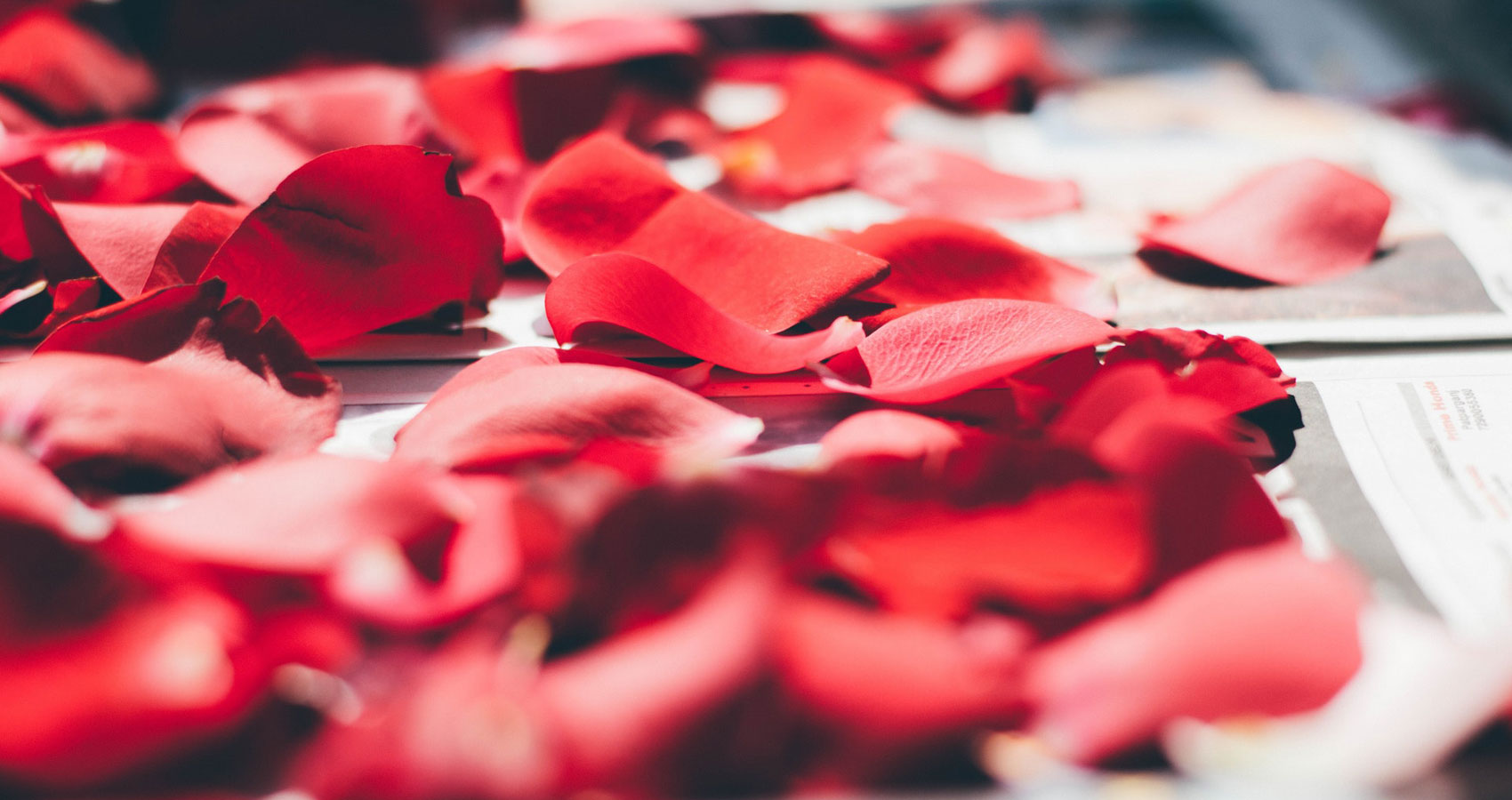 A Scene Of Two

A Scene Of Two

I sat before a scene of two
Not committing a sin as I try not to keep my ears open
Tears of similar views, do they even notice the picture?
Under no moonlight, no stars aligned in a milky way, just scattered
They faced each other to lay down their words
One on demand of respect, the other an apology
If only they believed in roses, petals would be singing their hearts out

In the midst night, the cold wind blew in silence
A conversation, no soft talk, but heated words
I asked myself if there would be a kiss in the end
Or would either of them raise a hand on the other
No smiles, no frowns, could be heard
I sat in silence, high, drunk, awaiting my ride home

Tuesday, Romeo gave his girl a cold shoulder
She disrespected him; he hopped off her car, on Monday
Lust walked out the door, mastered his fate, out the door
Painting a vivid picture of an act he was in
I witnessed his anger as I listened on
The weekend seemed sweet, Monday blues made Tuesday scotch red

Ohhh Juliet, look at what you have done
An emotional Romeo, like most men, sought a sign in a bottle
A message that eases the mind as confessions filled in glasses
You shot an arrow of its own intentions, now he is wounded
No bridge built, all his men poured some liquor, drank, puffed along with him
Don’t you know, Romeo can place his heart on wild flowers?

I sat before a scene of two
In the night, two flames fading in the dark
Dead roses burning beneath their feet
With a little white flag, a chance to surrender to the point they were
Not so much of a battle, not so much as war
Just a scene that tomorrow, will be a hangover