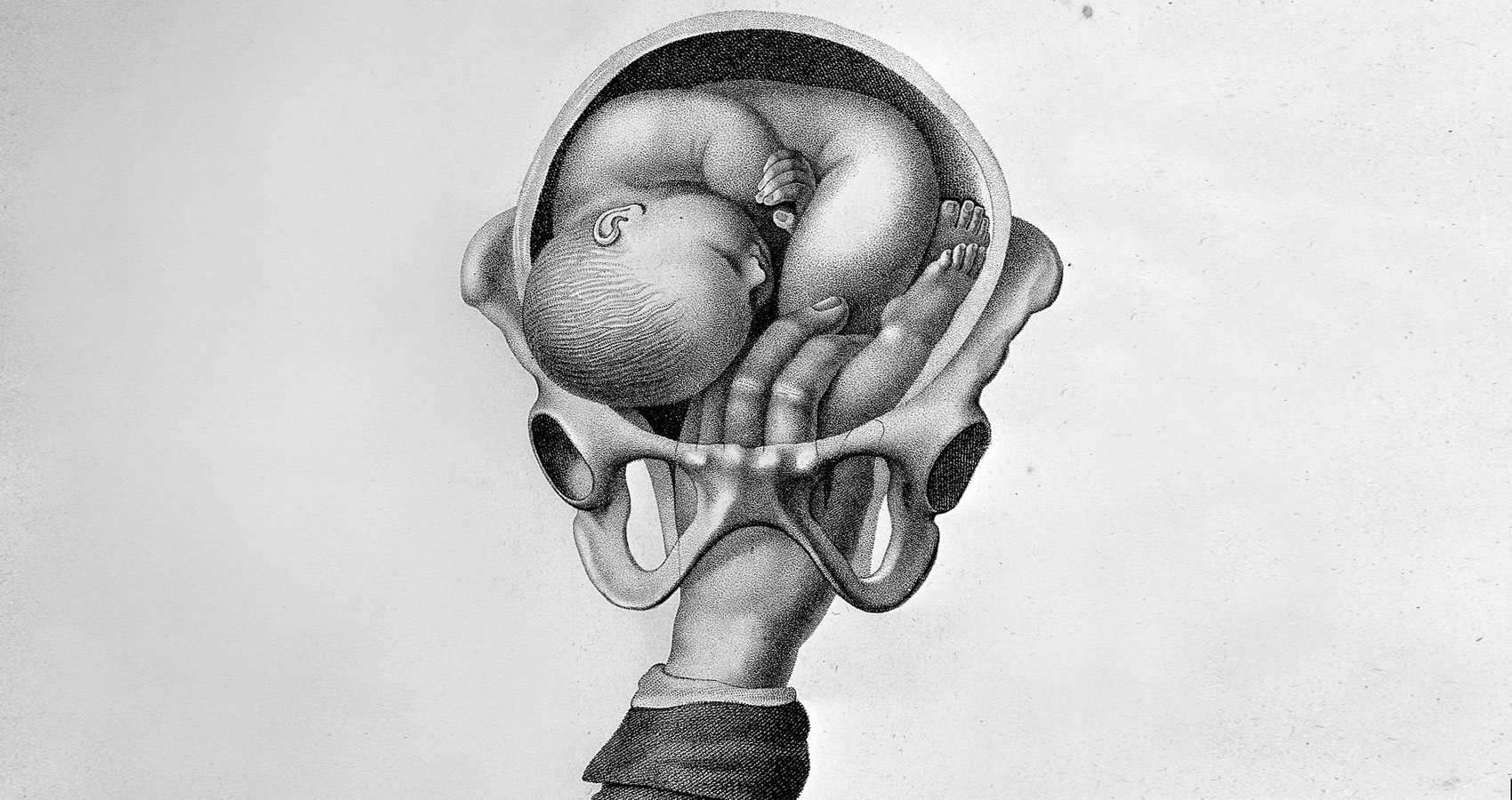 Smeared with the amniotic fluid
we are handed over
from one mother to another
and emerge
from one cave to another
and as the umbilical cord is severed
many other cords
sprout from the walls
of our new abode
and coil around us
with weights attached
to slow us down
and we move ahead
with the tides of time
sometimes going up
sometimes going down
sometimes hyperbolic
sometimes tangential
but all the time moving in circles
still groping in darkness
that has only turned
from red to grey.

Just as a condemned convict
consigned to the gallows
drags his laboured feet
shackled and fettered
we all move on
painstakingly
to meet our end
having never lived a life
that never was granted to us
on our way from delivery
to deliverance
only to discover
the tomb perhaps
is another gateway
another introitus
to another womb.