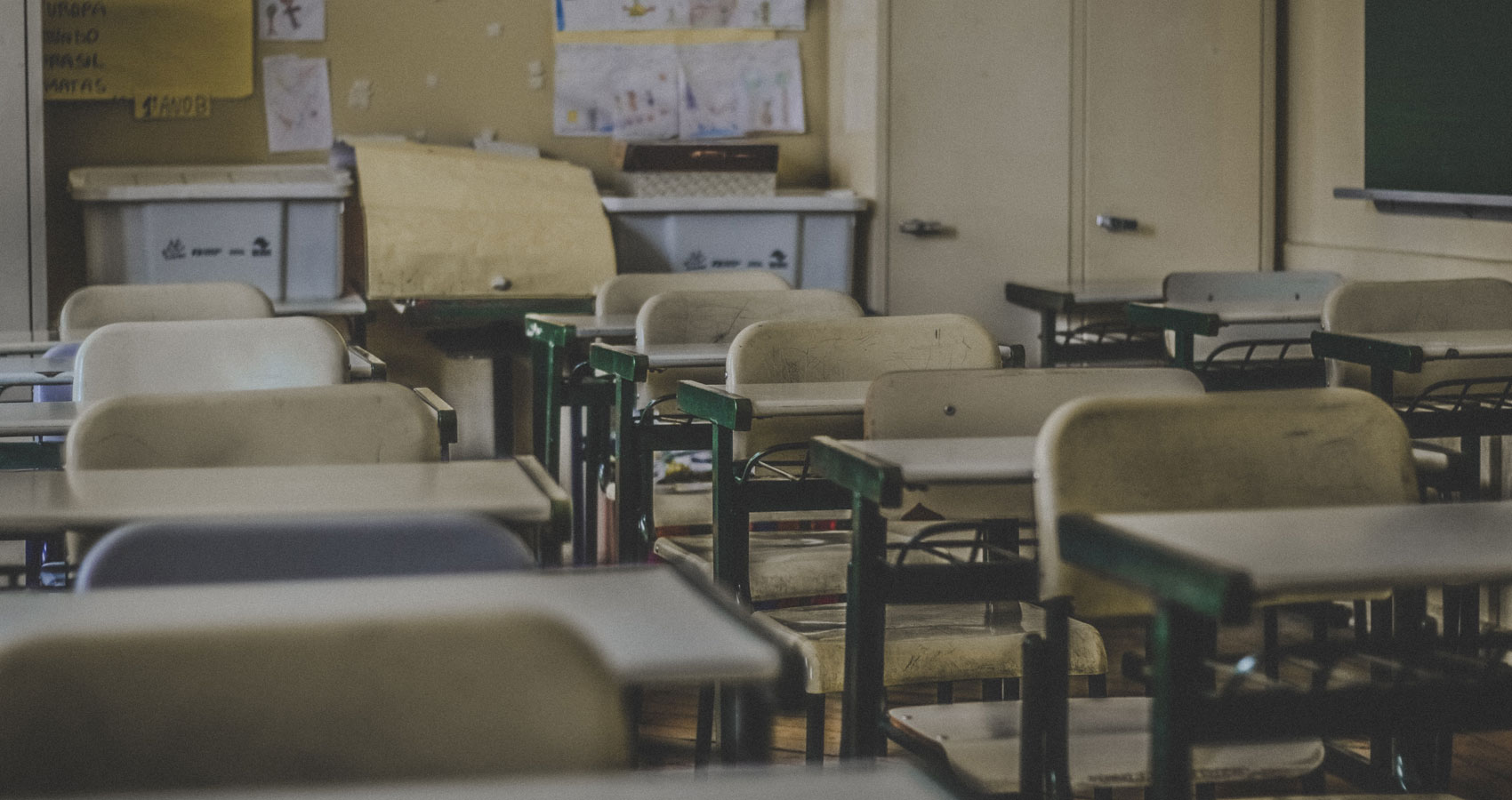 A Simple Act of Kindness

A Simple Act of Kindness

In her first year of teaching, Miss Racheal Mann had grown to love her third-grade students. She and her class meshed together, nicely. Miss Mann had a few unruly kids that she taught. Tommy Hill was one of them. Her heart ached for him. Tommy always came in need of a haircut. His dirty blond hair hung in his eyes. He usually appeared to be wearing his older brother’s clothes. Everything hung on him like he was a wire hanger in a closet. No shape, no form.
They were in school two-weeks before she confirmed what she suspected Tommy Hill couldn’t read. He could read some, but the comprehension wasn’t there. Miss Mann pulled him aside during lunch hours and recess to work with him. She could see he was smart, he just needed a little push. Tommy smelled of a child who had been unwashed for several days. His clothes caked in dirt. She wanted to find a way to reach out to his parents. She had written notes to Tommy’s parents to which they responded she should do her job and teach their son and, to mind her own business.
Tommy’s parents never came to parent-teacher meetings or set foot in school to see his work. Miss Mann watched as Tommy floundered. The other children realized there was a difference between Tommy and the rest of the class. If he had only been able to show how smart, he was.
Tommy quickly caught on to reading after introducing him to a ghost series of books that captured his attention.
When Miss Mann found out Tommy didn’t have a source for lunch, she approached the office and was able to get Tommy on a program that helped pay for his lunches. A full stomach helped bring his attention span into the classroom. But now, he was facing something she was unable to help him with.
Tommy was in so much pain. Miss Mann finally got him to talk. His feet hurt; his shoes were too small. The lost and found box provided the answer.
“These shoes need a home. And your feet need bigger shoes. Go through the box. Pick out a pair. Try them on.” Miss Mann left Tommy in the room on his own. He came out with a much bigger pair of shoes.
“I left my old shoes in the box, for someone else.” He smiled. Tommy had picked out a simple pair, but the smile on his face said it all. He had given so he could receive.
“That was a wonderful idea, Tommy!” Miss Mann gave him her biggest smile. The school year came to an end. Miss Mann would be a little wiser next year on how to motivate her class to learn. She was excited.
When school started the next fall, Tommy smiled and waved at his old teacher walking into his fourth-grade classroom. He had grown so much over the summer, Racheal thought to herself. There was something about that first year, that first class that she would always remember.

Miss Mann taught for thirty-five years before she retired. Having problems with her memory, she went in for testing. The tests showed she might have some cognitive difficulties. Heartbroken she shed a few tears. Miss Mann sat in the little room, waiting for the doctor to come in for a consult. When the doctor came, she recognized him instantly. He still had dirty blond hair that needed a haircut. He was tall and self-assured.
“Miss Mann.” The doctor recognized her too. They shook hands. He sat down at his desk and pulled his chair around. “I don’t know if you remember me.”
“Tommy Hill, I remember you! I am so pleased! You are a doctor now!” she beamed. All the fears of her illness disappeared. She was looking at the result of her life’s work. Imagine that. She took a boy who couldn’t read and helped him become a doctor!
“Miss Mann, a long time ago, you helped me. You shined a light on me and made me feel special for the first time in my life. You spent time and taught me how to read. Now, it’s my turn to help you.” Dr. Hill went over her charts and scans. There were medications he could give her to slow the progression down.
Racheal Mann wasn’t really listening to him. She knew she would follow whatever course of action Dr. Hill recommended. She loved seeing the results of her work realizing her life was a success story no matter what this illness threw at her.