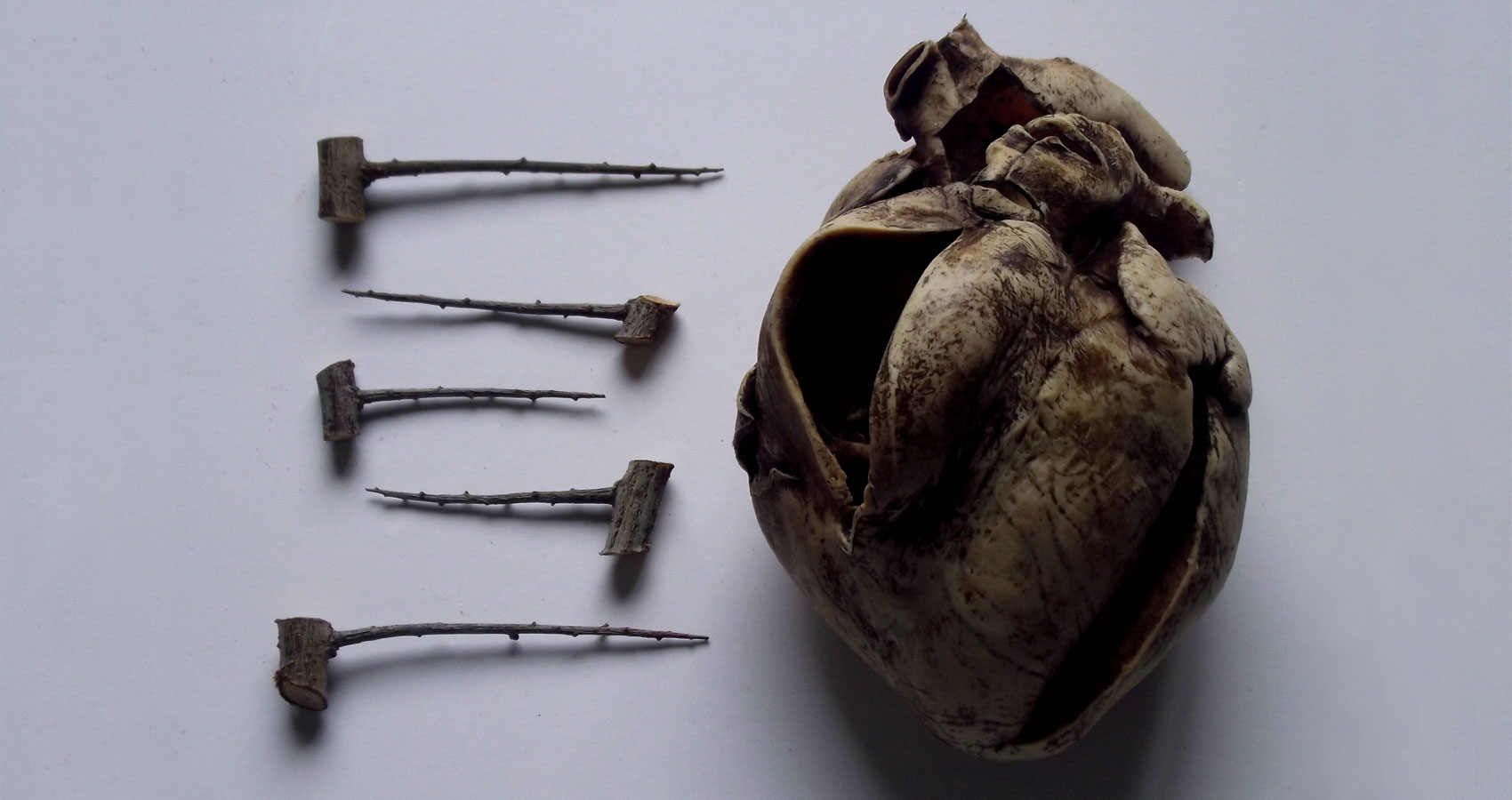 In time
we will share
such pieces of conversation,
these recovered
fallen curios,
these hot flakes of sky,
molten manna,
and fragments of heavens fourth wall,
from the other side
without the writing,
without the papered cracks,
and all
the padding...

in time
we shall marvel
over these,
our careful collected
endings,
these shrapnel pieces of heart,
and see them
as objet d’art,
and share them
with the enthusiasm of children,
seeing gemstones
in broken glass.

but until then, we will speak
with someone else’s poetry,
and every time we part
there will fall
another piece for later...

Rick Dove is a London born writer of Ghanaian and mixed Bajan heritage, who began writing poetry during his early secondary schooling.
Writing playful, pithy, inventive and often deeply personal verse, Rick has been influenced as much by Basho as Bukowski writing in all forms and absences of, in order to create something new.
Rick's first solo collection "Haigha's Noosphere Canticles" is published by WCH Publishing.