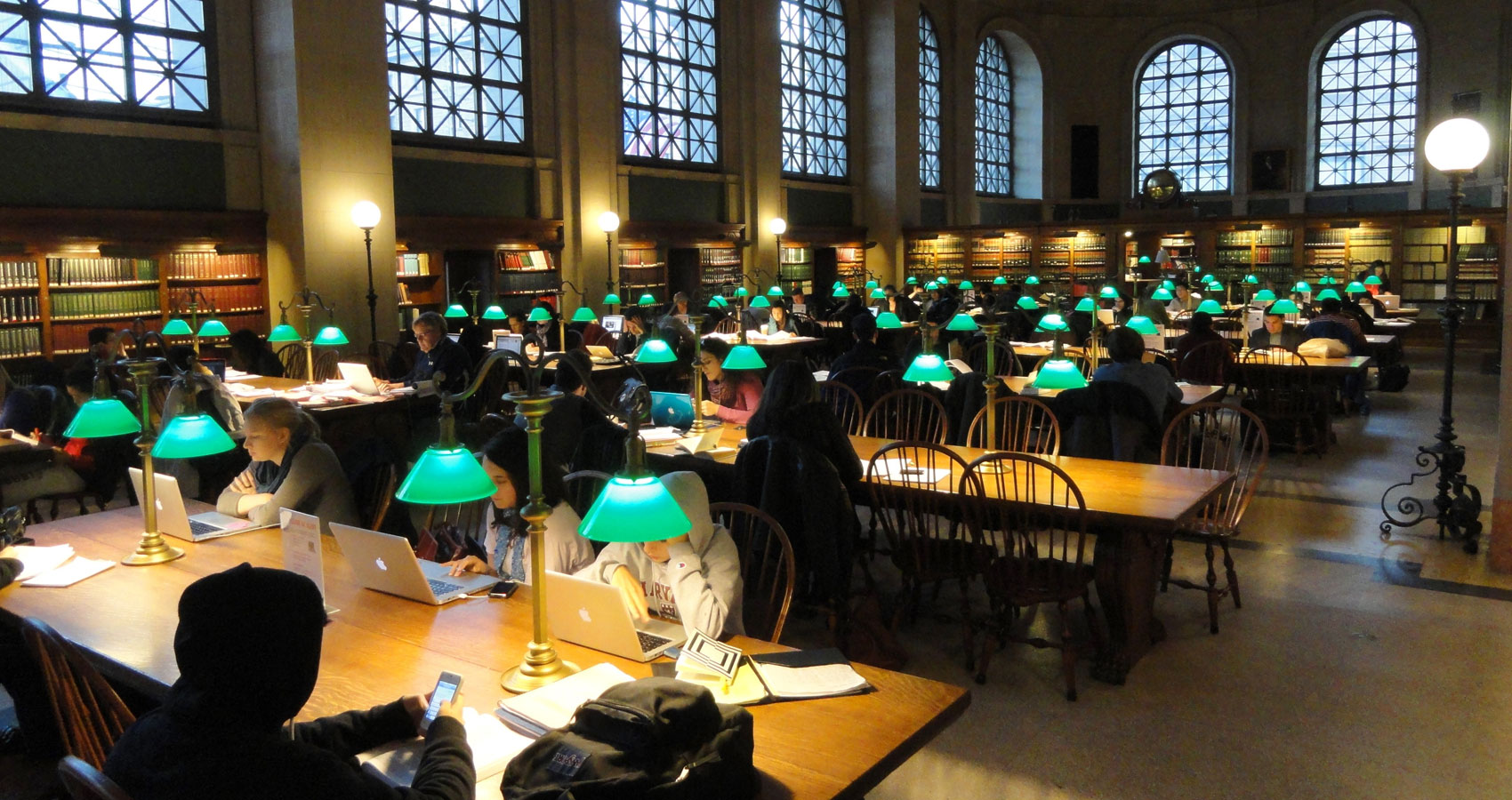 At The Library With My Silly Friend

At The Library With My Silly Friend

The place was abound with silence.
My friend sat away from me,
quietly reading his novel
as I pretended to read one of my own.
Silly friend, I thought.
Why is it that you have not asked me
what it is I am reading?
Is it not tradition when in
the company of a friend to
at least find out what subject
engrosses you so?
I am fairly certain that this behavior,
this apparent lack of an inquisitive nature
would be frowned upon by society,
leading to much scrutiny,
and punishable by at the least, prison time
and perhaps the death penalty.
A caning would even suffice…
Curiously, I beheld nothing of the sort.
We simply both sat in silence,
lost in our respective worlds.
So, I did the duty of a good companion
walking over to him and artfully shoving a pen in his eye.
Naturally, he conceded to my request as his book dropped to the table.
I quickly retrieved it and saw the title, which read:
“The Third Eye: Gaining a Higher Level of Consciousness”
How fortunate for you friend that in losing an eye, you are able to gain another,
With the ability to see things on a higher plane than before.
He writhed around, howling in ecstasy, his hands covering his face,
and coincidentally performed a dance, the likes of which I had never seen before.
And as I stood there watching him,
I knew that it was I who could take sole credit for his ascension,
as well as his newfound lack of depth perception,
which would ultimately allow him to see everyone equally,
and come to terms with the new person I had helped him become.
What a silly friend.

Hi there. My name is Sam Hammoudeh. I'm a music producer and writer, but I guess entertainer is the all-encompassing term. I like to make people laugh and move (stir) them emotionally. Sometimes it works, sometimes it doesn't. But it always works on me 😉