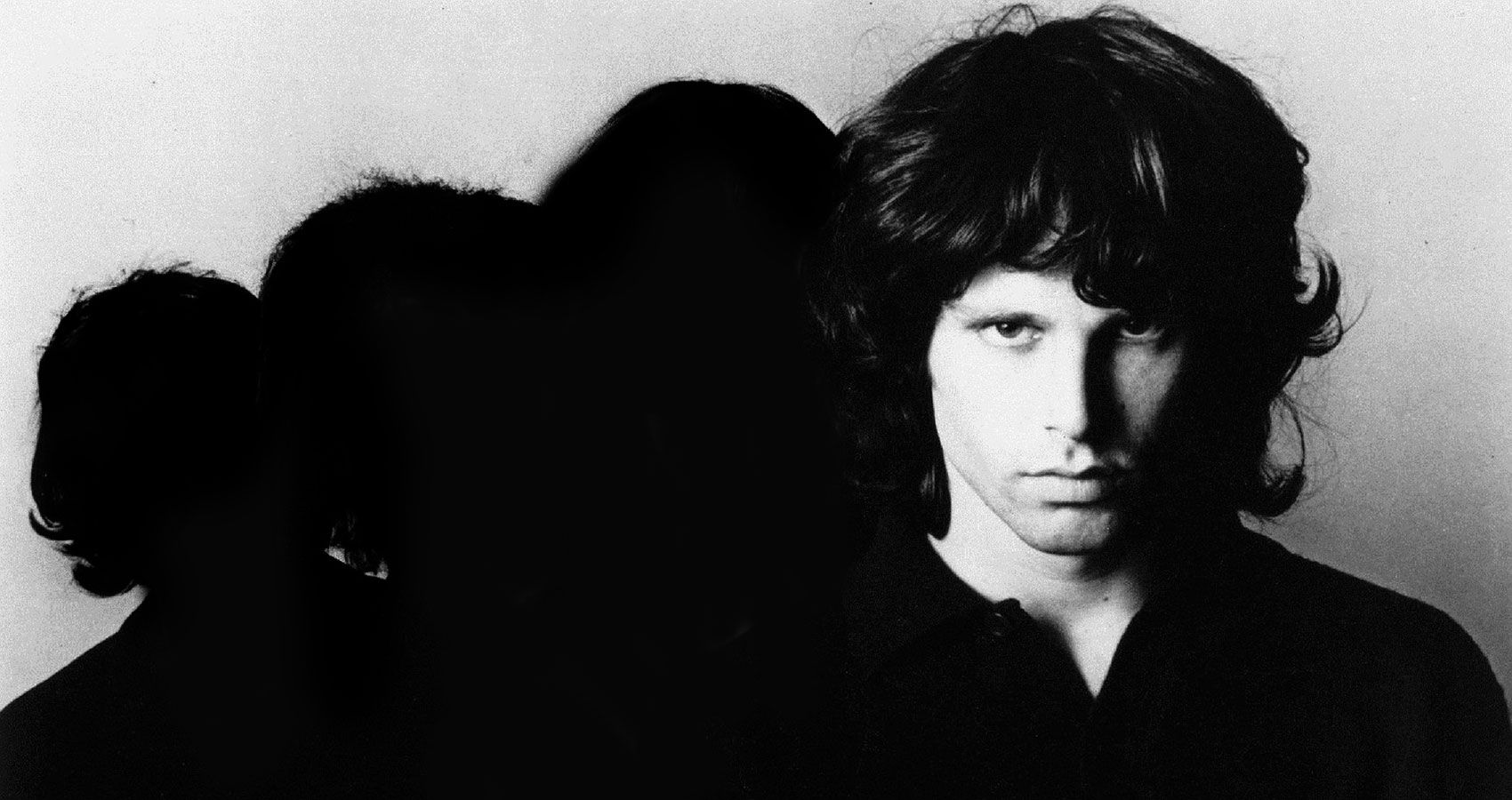 Shades of pine grafted in again resign
Shattered pine in elm certain grove alone
My meadow had a thorn certain credit
The factual harm of its heartless swarm
Featured within in the created design with pine
Eyes sharpened as a willow in garb
The tornado sequence has even the fog alone
Again tempers fly like never before
Blatant lies have come at no surprise
In parts unknown an aura of repute to harm
Sound the alarm in fetters arm
Choirs of saints in regard to its beckoning drawn
Empire strain inside my brain fragments of cure
The surface of the sun has tainted my vision with harm
Sound the alarm again my faithful friend by whom we can depend
Shattered glass on the parchment floor
Aura
An impulse deep in regards to the heart
Shades of pine will line the volume of scattered pillows
A willow in derision you made a final decision
A thought provoking reason to believe in
Shattered memories in the moments of innocence with a plight of disbelief
We have soon turned over a brand new leaf
Timeless peaks in a swell shattered fragments from within
A great design still sublime in its timeless parts the heart
Aura
Jim Morrison had it
Janice Joplin couldn’t stop it
Jimmy Hendrix sought this quick fix
An unbelievable call being caught in the mix!