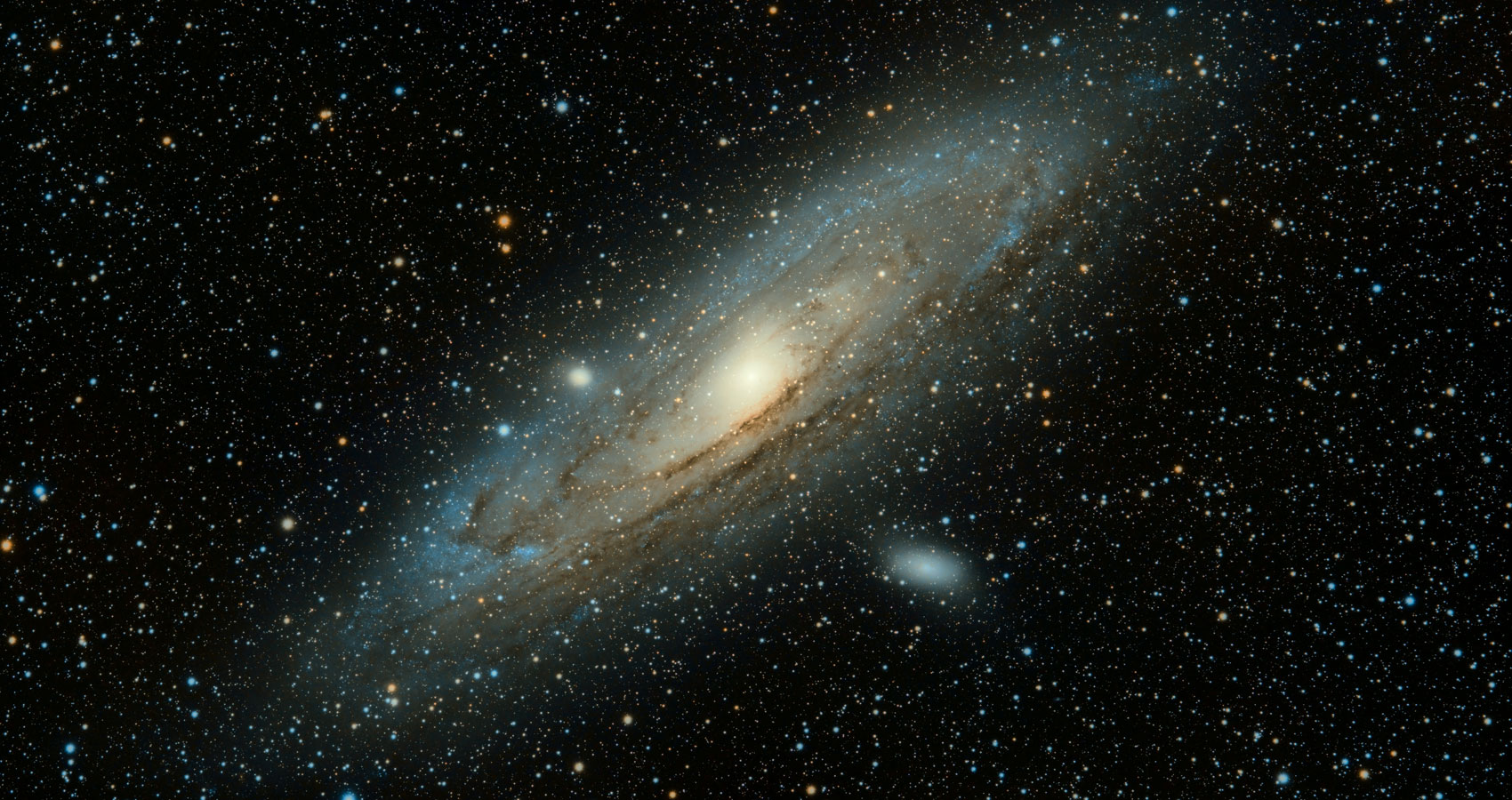 From the top of an overwhelming
rooftop of sophism
the mute pigeons.
In front of the cinnamon taste,
fraudulent frames of
a false bespoke universe.
What was the taste?
Enhance me now.
Tell me where the universe was taken,
where’s the candid revolution,
the framed caviar canapes,
and the sweet wine they promised.
Where are they?
Just to bevel our
bitter, sharped corner.
Shabby, shocked, holes
that as an incunabulum move,
blind across the brain maze.
A glimpse of thought
throughout a tear,
a breed of fear.
Muted hues.
And then the mute pigeons.

Morrow, sorrow was said.
A yesterday never behind,
some testify happenings…
Do you believe in magic?
The mystery that still embraces us,
and fake heroes.
Let me make this joke just to startle you,
it means the infinite, because,
we are still here giving lessons
about the unknown.
And again…
Do you believe in magic?
That voice kept saying.
Kept crying on
the morrow sorrow and
that yesterday, never behind.
Morrow sorrow,
that voice kept saying.
Boost that moving
from these faces glooming,
these wild roses
surfaced fuming,
the discouraged motionless,
of the non-participating.
Ardent blankets
upon the sailor’s beds,
in dismay
beaten by the storm.
The slot of a beach,
where to deserve the reward of magic.
Morrow, sorrow was heard.
Argent between three dust motes,
like a memory of the great times
soaked in crowds.
Overwhelmed by the mute pigeons,
that sorrow never comes,
and yesterday was never behind.
What was the message?
And where are they?
Their mute agony on the sidewalks,
under the pigeons’ gaze.
The hours of magic
chased
as players greedy for a score,
once more
there won’t be any morrow sorrow
before the yesterday action,
never left behind.
Once again
the magic is the refrain
to exist in drops,
quench by a dropper,
greedy for agony, on the everyday path.
The morrow sorrow
was what followed.
Magic is a princess
who took you
from your shroud,
and no tomorrow
to think in dismay,
nothing to be sorry,
being a part of a glorious day.
Magic is consciousness,
fear and blindness,
all the supreme temptations
to make you real.
To make you Real.
The drunken voice,
recall the plea, from the sorrow.
Mutineers of the pain,
dissolved oblivion.
The mask was hidden
around a corner of attempts
and emotions.
In the winter garden
there’s a swing
that never stops moving
in a booming
dimension throughout
a dead infinity.
Hope will last forever
in a hopeless land.
A night we were together
that never ends.
A day we scratch the rain
to make some tears.
The month we search the eye
of our fears.
Morrow, Sorrow was heard to say.
Once again…
Do you believe in magic?
Good
because we’re going back to Andromeda,
where we belong.