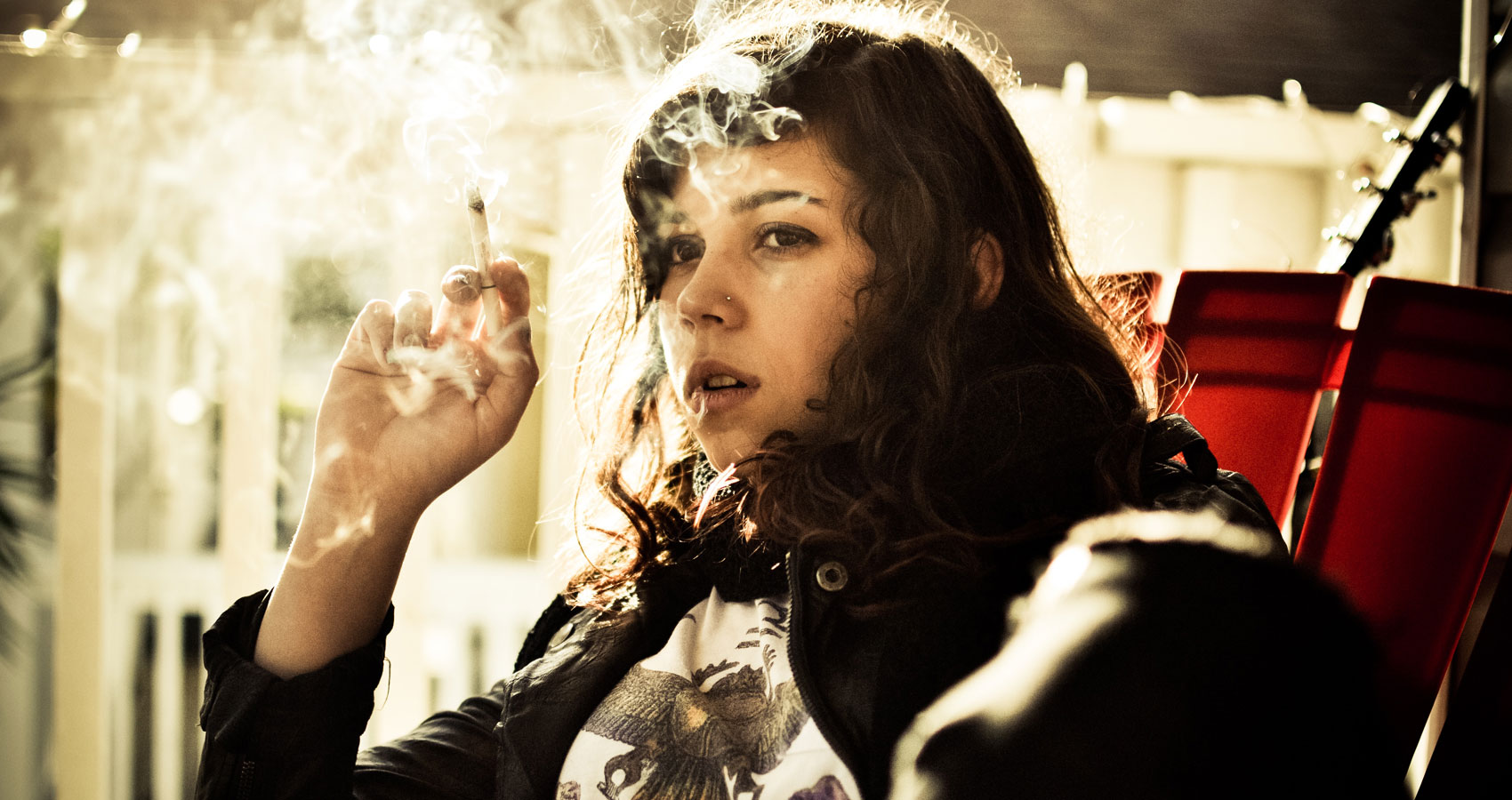 The old man was in a hospital bed in his favorite room overlooking the water fountain he had installed when she was ten.

“I really hate to ask at a time like this, Daddy, but it is a real good opportunity.”

He coughed and hacked, then re-arranged the oxygen prongs inserted in his nose. COPD had reduced him to this. Only months if not weeks left according to the doctors.

“When you turn twenty-one,” he bellowed but much weaker than only a year ago.

A tablet on his lap took a beating when he punched the transfer button.

“You won’t be disappointed, Daddy. Dan’s new job…a new car would mean so much to us.”

Outside his room she leaned backward on the door, wiped her brow and lit a cigarette. “Why does he always have to make asking so difficult?” She whined aloud to herself.

E lives in Ohio and is a busy professional by day and a writer of microfiction by night. E has been writing for over thirty years, mainly screenwriting, until the passion for flash fiction became so overwhelming in 2019. E's first book of collected Flash Fiction will be published in 2020.