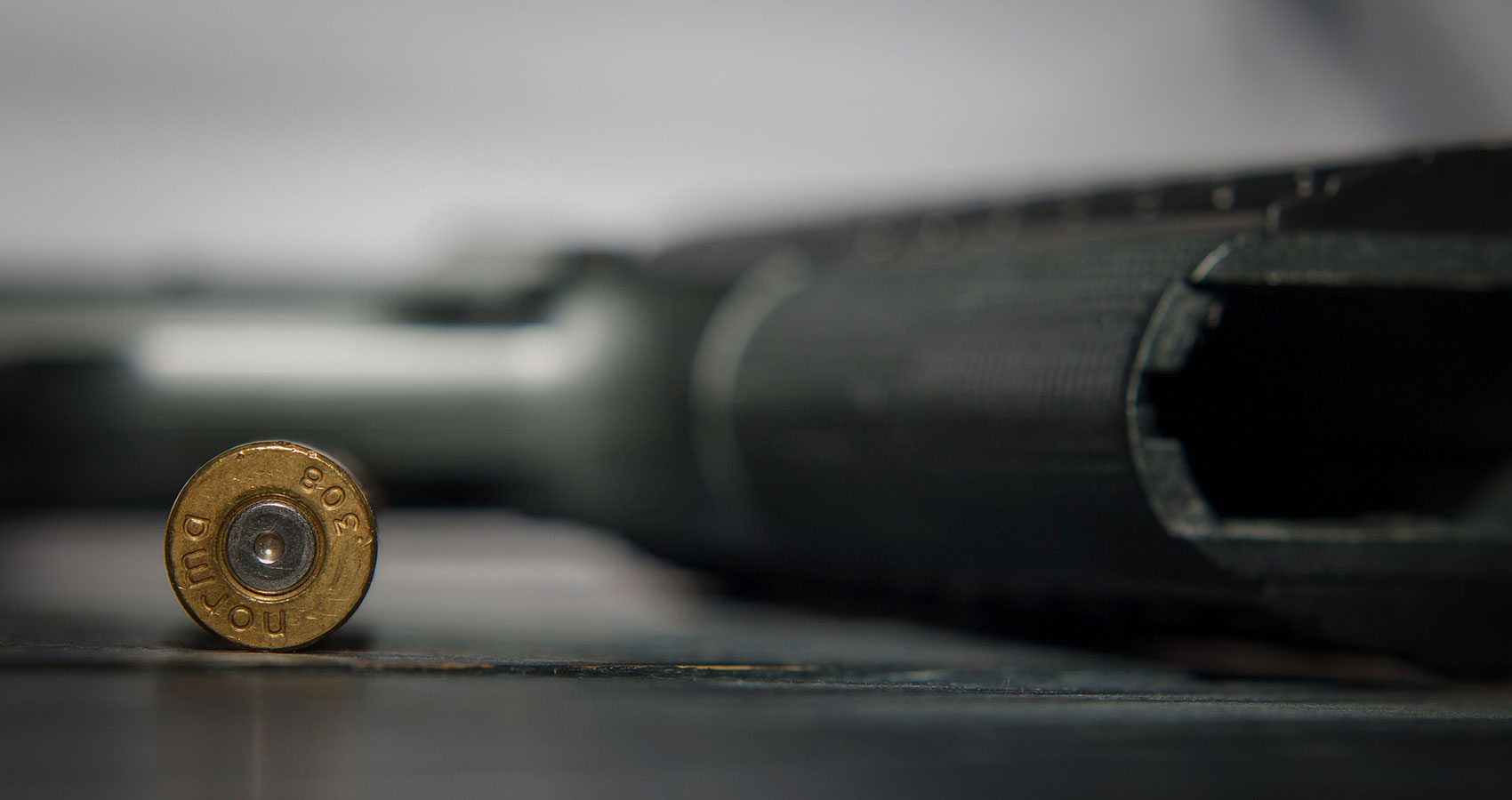 Before I Open My Eyes Again

Before I Open My Eyes Again

“They are coming. They were always coming. It’s been five days. They were still coming. Nobody has stopped them. Nobody knows if somebody can stop them. I don’t know if there is somebody. We have been running. We have been running for five days. We have seen nobody else. But, they are many. We are few. We may not be able to outrun them. But, we can outsmart them. They are not geniuses. Just a bunch of fools. I think we are the only ones left, at least here. The town is burning. But, no one is here to put out the fire. The supermarkets are almost empty already. We got into one. There were only a few items left, scattered on the floor, stepped over, out of packaging, some even covered in blood. Most of the essentials were gone. I felt we were too late. Still, we got some clean clothes and a few eatables. We gathered what we could and got in a car we found and drove. The plan was to get out of the city. Looking out the window we saw most of the streets were scattered with burning cars and bodies, twitching and rising. You know, these things take time to turn into this. The numbers were increasing. We were seeking a shelter to pass the night. The nights were always hard. You can’t see them coming. Yes, you can hear them but not if you are already asleep. One of us has to keep watch and we took turns. Every night was like hell. Who knows…maybe even worse. Two days before, my son was almost killed by one of them. I heard his screaming and when I went to look, a few of them were about to tear him apart. That was a close one. Since then, I stayed awake all night and let my family rest. Every time I see the dusk, my mind goes to that particular night. After a few hours of searching, we found a place to stay that night – an RV. I opened the door. It was all dark inside. I stepped in. I felt like I stepped on something. I found the switch and turned the light on. It was a body – a male with a 9MM Magnum in his hand. The body was already rotting. I tried to take the gun away, but even after all these days, he had such a grip. With some effort, I took it from his hands. I checked it. It still had 5 shots left. I stuffed it in my back pocket. I looked around. There wasn’t anyone or anything. My family – my wife and my son, followed. The bed was good though its side was splattered with blood. My son went straight to it and lied down. Oh…He was always playful, running around the house. It has been a few days since I last saw him like that. ‘It will be okay soon’, I said as I kissed my wife. I came out and closed the door behind me. I took the handgun from my pocket and checked it again and sat there, looking around. It seemed so quiet then. I knew it wasn’t good. But, still…(sobbing) still, I shouldn’t have slept. And I did. And I woke up to their screams. It was coming from inside the RV. I ran inside. Four of them had already grabbed my wife and my son. ‘Leave them! Leave them you brainless bitches!’, I shouted. I know…I know they don’t understand the language anymore and they are not going to leave them until I do something to them. So, I did. Bullets dug their way into their brains. The four dropped. He was still screaming…my son. I ran to him and hugged him. She started crying. Amidst their cries, I heard the footsteps. I heard them coming. I looked out. There must have been at least a hundred. I didn’t know what to do. I checked the magazine. There was only one bullet left. You. I looked at my family. My wife looked at me. She shook her head. I went to her and kissed her and I knelt down and kissed my son on the head. I put my gun in my pocket and ran out. I let myself be bitten. I started turning. I ran and they followed me instead of my family. I ripped away as many of them as I could. You see, this gives you brute strength, you can almost rip them apart with your bare hands and that’s what I did. God! It felt good; Killing those who tried to hurt your family. I hope they are safe. I can’t make that sure anymore. I did what I could…I think. What do you think? Wait…Why am I talking to you…a bullet?” he looked at the bullet and asked. He felt a surge in his head. He steadied himself and said ,“Oh! Yes…yes…you are going to end me. End me before I become one of them. Before I open my eyes again…”.