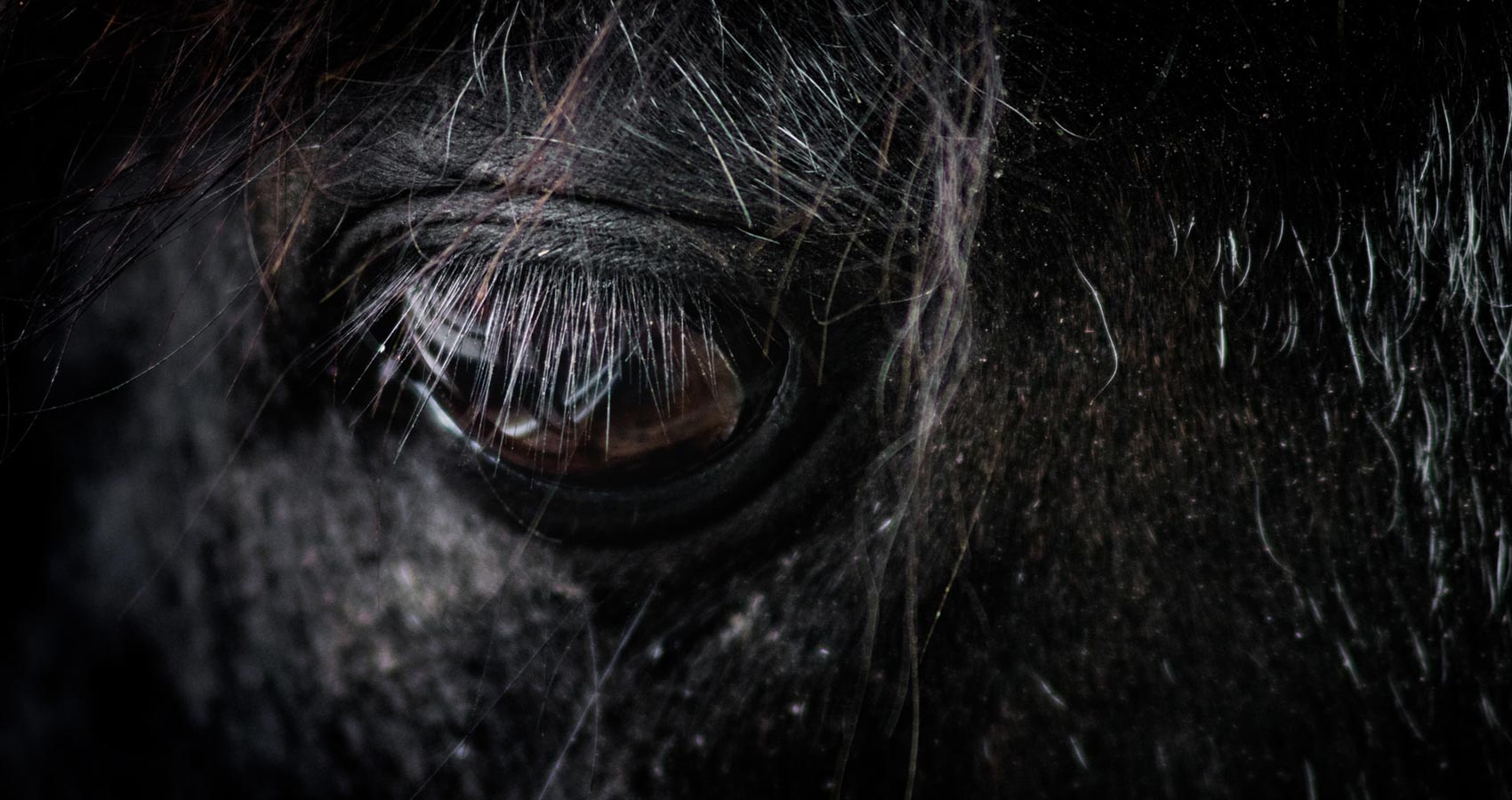 In the wildest of winds on the darkest of nights she lies beneath the Northern Lights. The time has come for her to birth her foal, so beautiful the colour of coal.
Black Savage he would become known when fully grown but for now, he must stay where he lay, she will help him survive his very first day.
In the spring the prairie sings of life that nature brings, grasses grow, eagles soar and little mice, well; they just like to gnaw, the Buffalo graze in a misty haze as they wander in a bovine daze.
Black Savage is just six months old, straight of back strong and bold, he struts through the herd with his nostrils flared, there to be challenges if anything dared.
By the river, there was a place that few things knew, a village the home of the Lakota Sioux and there lived a boy strong and tall, ready to answer the warrior call.
He followed the river as it courses on his quest to find wild horses. Across the plains for day he trekked past the village the invaders had wrecked, I am strong and tall and on my knees, I vow to thee to avenge the mighty Cree. It was the boy who had spoken in the dawn it was the man who had awoken.

The old stallion stopped and bowed his head, he looked around at the herd he led.
One thousand strong all mustang bread. Into the hills and through the canyon led the old stallion, on they went to the end of the day to a place he knew he would have to stay.
On the hill stood a man, he watches, he sees the stallion stumble and die. The herd is lost a river to cross no leader to heed, nervous ready to stampede. All at once the herd parted, from its midst a beast, it looked to the East and there it saw a man, it stared then snorted turned its head and off it led one thousand horses to be watered and fed.
He slept upon the hill, the night was eerily still. He dreamed the dream of things to come, he dreamed about the invaders might he dreamed about the coming fight but the dream he remembered was not of the invaders might nor the coming fight, it was the magnificent sight of a horse as black as night walking through the herd to make its stand and take command.
He stood again upon the hill, he touched the hemp around his waist and off he went to join the chase to catch a horse, his war horse. Three days he tracked the herd never seen but often heard.
On the fourth day he saw a smear in the sky, he felt a tinge of fear and he was sure he knew why. He headed in the direction of the smoke, just before sunset on a breath of wind he heard the patter of talk. He waited for the light to go then crept up to the top of the draw and there below in the campfire glow was his enemy the Crow.
The black colt was hobbled and sore, tied to a tree impossible for him to break free. He waited until the fire died and worked his way around the other side. On his hands and knees he crawled, he drew his knife and cut the hobble he stood upright by the tree this enabled the colt to see, he uncoiled the hemp from around his waist and placed it over the colt’s head then the horse he led. They walked together man and beast for ever travelling East the journey long the colt was strong and there the bond was made.

Seven thousand some have said the day the prairie bled. Sioux, Cheyanne, Arapaho and Cree. The first attack came just after three. The invaders one hundred strong fired into the throng, the warriors held and then they yelled and drove them into the trees.
They met in the big lodge war chiefs all Sitting Bull, Dull Knife, Crazy Horse and Lone Wolf and there they planned what would become known as Custers Last Stand.
He mounted Black Savage war club in hand, he quietly said, “On Black Savage On,” he knew his every command, they galloped away from the finest light cavalry of its day. Every warrior sworn to follow, so off they went into the trees and there they routed the enemy force led by the great Sioux war chief Crazy Horse.
He walked Black Savage to the river, they both drank, he washed his war club running red with enemy dead. He mounted Black Savage and said “On Black Savage On.”

The fighting moved from hill to hill the dying cried and the dead were forever still. The warriors took cover in the folds of the land the invaders atop had the upper hand, they rained down death with indifferent savagery, these were the men of the 7th Cavalry.
Crazy Horse came from the west twenty warriors all mounted and lanced, they charged the up the hill in rapid advance, the invaders numbers were slowly depleted, the warriors below took their chance and the invaders retreated. They formed up on Custer Hill every man knew they were defeated.
The end was fast the end was savage, and men talk of the absolute carnage.
They walked down from the ridge exhausted, of the twenty that charged the hill only seven remained the rest were either dead, dying or maimed.
In the camp by the river the people cheered and shouted, some were crying. The warriors were drunk on war and victory.
Seven mounted warriors approached all blooded and black. Crazy Horse dismounted and walked to the elders and recounted; the invaders have lost today but they are not defeated.
He turned away and looked to the sky and said “I have honoured my vow to thee the mighty Cree.” He walked to his horse with a war chief carriage, mounted and quietly said “On Black Savage On.”

Featuring in this poem is the Battle of The Little Bighorn, it is fiction based on fact.
Crazy Horse did participate in the Battle.
He was hunted down and held captive at Fort Robinson Nebraska, he died on the 5th of September 1877, cause of death bayonet wound.
Black Savage was born when the first time I saw the Northern lights. The black bits looked like a wild horse galloping through the heavens.