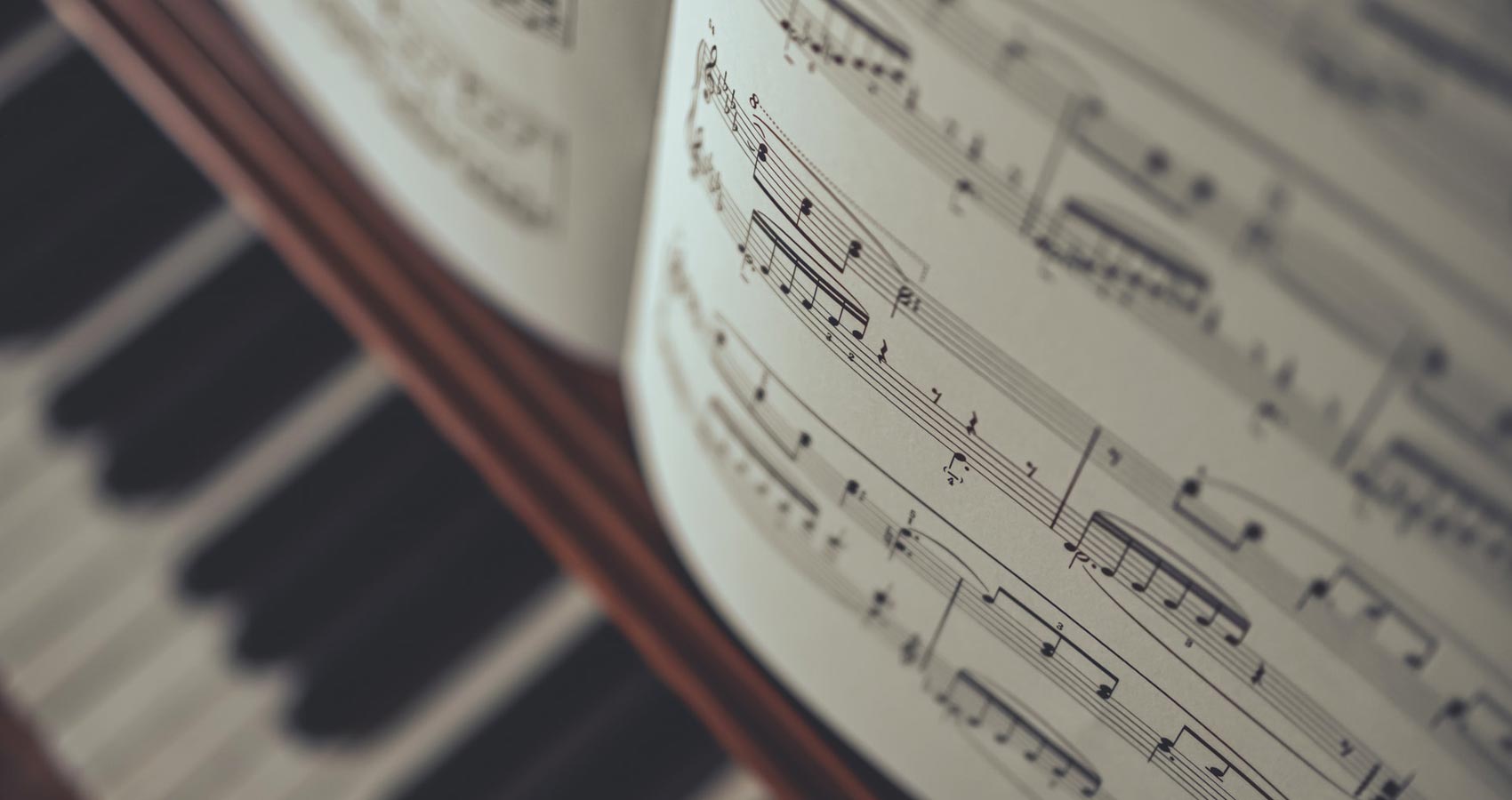 Blessed Are The Pure in Heart

Blessed Are the Pure in Heart