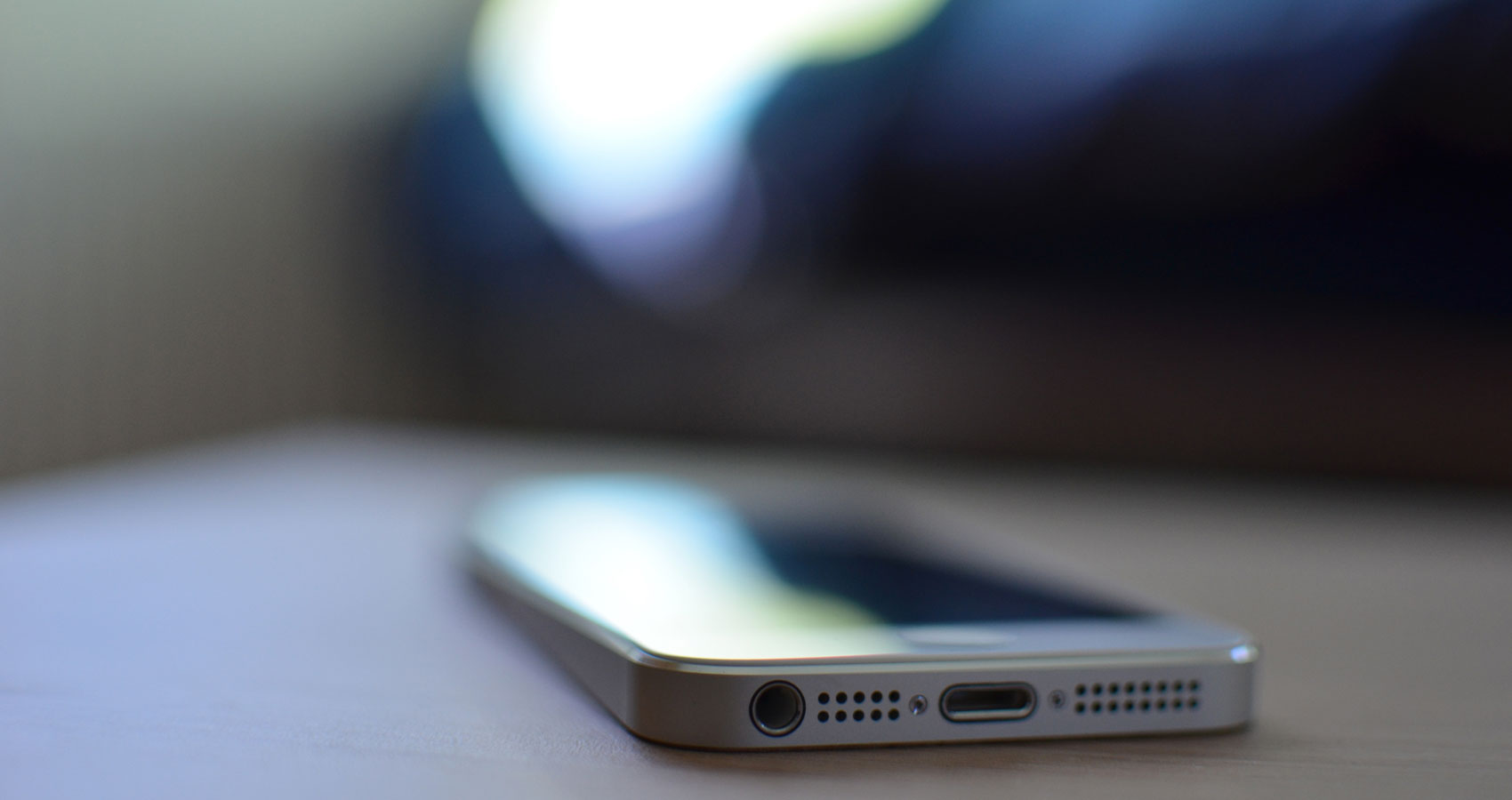 Only two things comforted Ma in old age—long praying sessions and calls on tiny cell phone given by a grandchild on her 85th birthday.
Prayers before assorted idols in the small corner of a smaller room in Mumbai took many hours of the day in an otherwise empty home. She recited the couplets from the Ramanya in a nasal tone, often closing eyes in raptures and crying at the scene of the banishment of the blue-bodied crown prince of Ajodhya, the fabled capital of that great era. The departure of the most obedient son along with royal consort Sita and younger brother Laxmana always moved her to big tears that shook her derelict body.
Separation! She would sigh.
Lost ideals!
Daily she would bathe the mini idols and dress them in yellow silks; offer food and often plead with the Lord Rama: Please have mercy on me, O, Benevolent! Old age is a curse. Hard of hearing and almost blind. Lonely. Have compassion on me, Lord!
In the evenings, Ma eagerly waited for calls, cradling the phone in her shaking hands with blue veins standing out like the web of a spider-man. Long waits, then she would lie down, close eyes and mumble, in a different reality.
Over the years, calls had grown sparse from her daughter and son: From daily to once-in-a-week to once-in-a-month to once-in-a-year!
Rush of life!
They were busy with their own children; illness; post-retirement blues; issues with daughters-in-law and rebellion of  their own children and of their children in an endless saga called fat Indian family, be it in New Delhi or Mumbai or Hyderabad or Chennai.
Ma had withdrawn into a tight shell. Forgot the phone. Hardly smiled or talked over dinner.
Once, she was overheard saying: These kids of mine! Without a Ma, will they have come into this world? Now no time for even a call, let alone visiting their old mother!
Even birthdays got forgotten. She stopped complaining and went deeper into shell, talking to the gods only. Others got monosyllabic replies.
Her room was her universe.
Once, after a long illness, she got a call that left her radiant.
Ma loudly exchanged small things that bored Ronny, the inquisitive grandson, incidentally there, hiding from a cross mother busy on her phone in the big hall.

—Who called? The eight-year-old Ronny asked Ma, playing with his smart phone. He was the only one that genuinely talked like a companion friend. Really noticed her and stopped by to ask few questions and then disappear into his half-room, near the little terrace.
Her only vital link to outside world.

—From America. Ma said, smiling tenderly at the boy often ridiculed as fatso.
—Who?
—Your paternal uncle.
—You talked so little. Just repeating the last word and laughing so much, I got scared. Never seen you so much alive.
Ma smiled again. Ruffled his brown punk-style hairdo, adjusted the bifocal on his pudgy nose and then muttered softly to nobody in particular: You will not understand it at your age.

It felt so good!

How calls—long-distance or local—can make the lonely souls so happy in a country that once venerated its parents and ancestors. These confirm their worth and self-worth in an amnesiac culture.