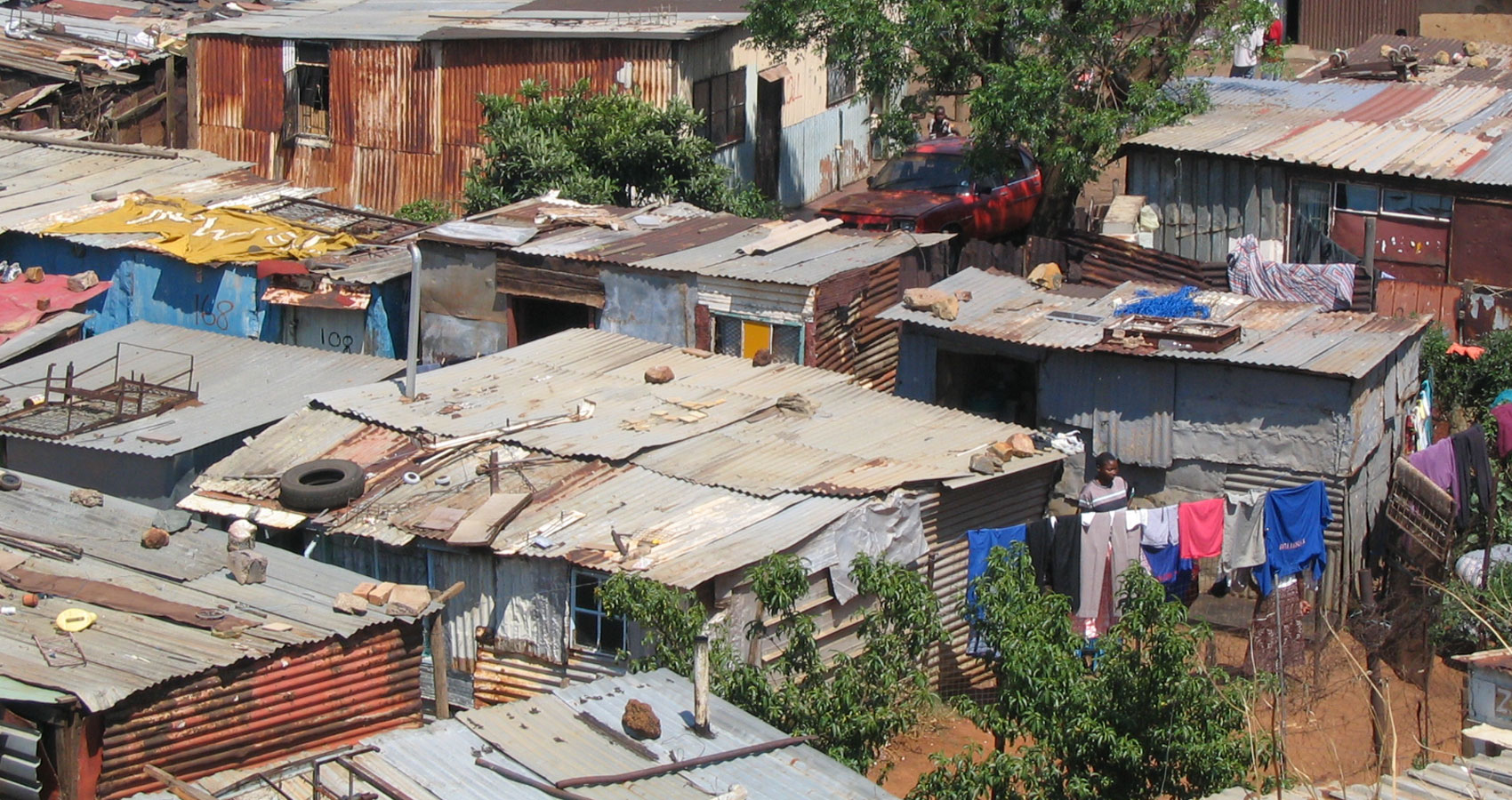 To a new beginning “Genesis”

Cardboard City Guy,
Once a pillar of the community,
Worth his weight in salt
Revered by his fellow man
But what was meant to be would be
To create a crucial survival
And to make that Stand!!

Cardboard City Guy
Gleefully danced to the tune
That enchantingly played out
Led on by the Prophet
Manifested as the “Pied Piper”
For him to bear witness to a prophecy
Soon to be seen realized & materialized!

Cardboard City Guy no-more
But held in high esteem
From all walks of society
Renamed “Repairer of Broken Walls”
And restorer of streets and dwellings!
To a new beginning “Genesis”

NOVEMBER 2016 AUTHOR OF THE MONTH at Spillwords.com
I call myself Donna Africa "The Queen of Dreams" as I relocated from my homelands and motherland Africa to the UK in 2004 to realise and conquer my dreams of yesteryear today!
I was inspired to write poetry by Rodriguez (Cold Fact Fame) Keats (when I sat under the Plum Tree) and Shaka Zulu famous King & warrior and renown for uniting all the tribes as ONE!
I hope my poems inspire and connect as one as this is my dream, vision and life journey!
With Luv, Light and Liberty!