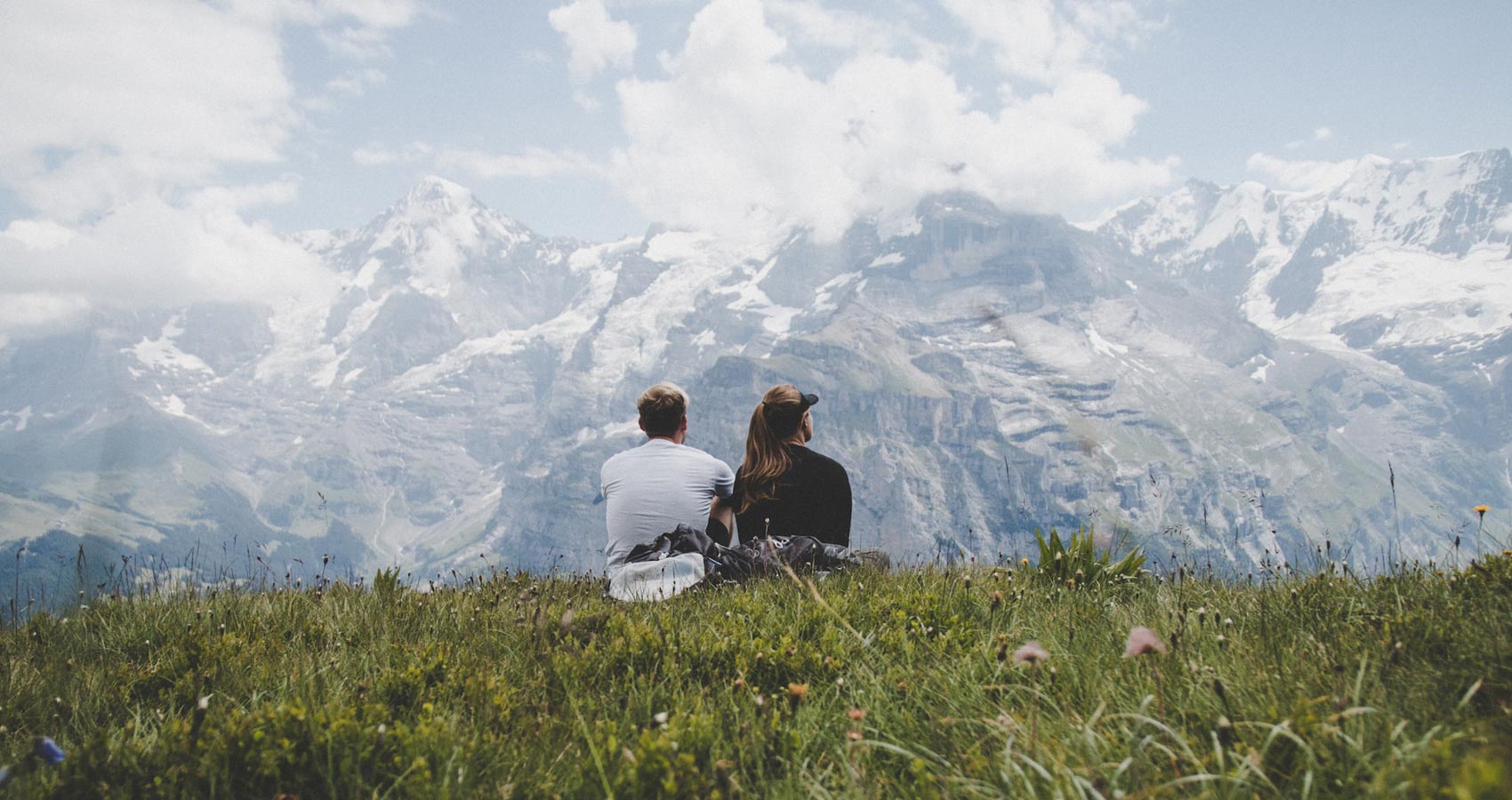 Don’t leave it to my imagination,
Talk to me.
Let me in, to your thoughts
Don’t keep me wondering
what you’re thinking.

Poison creeps in
to any human relationship,
when there’s too much silence.
Silence is a killer between people.
The soul’s discontent.
The heart’s lament.
Is too much silence. See!
Too little communication
leading to erroneous ideas.
Discontent in Being on
the verge of a heartbreak.

Talk to one another.
Let them in, to your thoughts.
Don’t keep them wondering
what you’re thinking.
What you’re feeling.
Silence is poison.