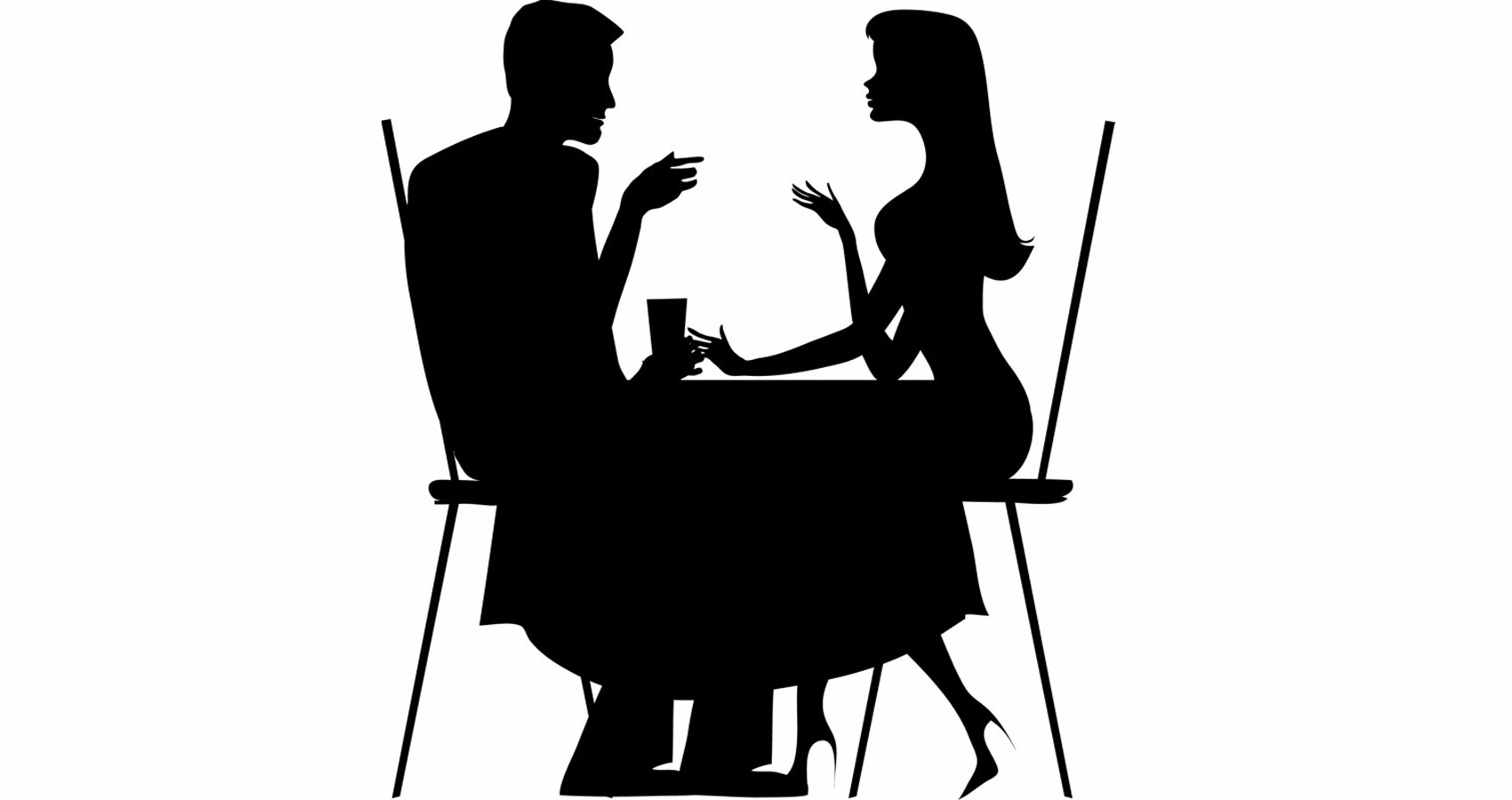 George and I are sitting at Mesa De Los Santos. It’d be a good place to pray. The lights are dim. The restaurant has a certain je ne sais quois.

I feel disgusting. In love with George, pregnant by Adam; thanks to a break in my relationship with George. How could I get pregnant during a break?

Je ne sais quois, a certain unidentifiable something about it. That’s all I remember from my high school French class. That, and the fact that the unidentifiable part is supposed to be special.

To me, George is special; but, right now that doesn’t matter. I’m not sure what matters. I tuck back the curl that fell into my eyes and look at him. Really look at him.

I’ve known him since we were eight.

The creases on his forehead betray him. I can’t believe he’s sitting across from me. It was never supposed to be this way. I just needed to breathe. A breather from how serious we’d become.

He looks like he’s folding in on himself, except where his eyes meet mine. “It’s going to be okay Maggie.” His voice is where his strength lives. “Really it will.”

I miss having a man say my name when he talks to me.

“Yeah,” I say. I don’t say it because I believe it, but because what else can I say?

I used to like watching the curl of smoke from our cigarettes dance together while I ranted about something I’d heard on the radio and he smiled at me without offering an opinion. Sometimes he’d murmur agreement. It made the list of things that drove me from him.

Maybe he just wasn’t movable and I’d been misreading him like I’d misread Nietzsche the first time through.

I miss his dark eyes. They’re reassuring, not brooding. Not Adam’s.

“You don’t have to decide right now,” George says.

My hands find a paper napkin to fold into a triangle football. I can’t make myself look at him. I stack my empty plate on top of his and push them to the side.

“There’s no decision to make,” I say, flicking the football between our glasses.

“Well,” his shoulders shrug. “Whatever you decide.” His voice is determined, not defeated.

I don’t want to move from my seat. Not ever. Right now I always want him across from me. Who needs friends and family when a steady diet of sex interrupted only by one minor surgical extraction is possible?

I want a shower, or maybe a rainstorm.

He takes a swig of his beer. “It’s been what, a month, month and a half?” he asks. “There’s still time. If that’s what you want, but you don’t have to choose that.”

“There isn’t a choice to make,” I say, sounding more disgusted than I meant to.

“We can move forward.”

I shake my head no and look down into my folded hands. I’ve never felt more for him, but there’s nothing that can turn this ship.

This would really be a divine place to pray. Each table has a candle in a hurricane glass. I need one of those three-tiered tables of candles, dozens of lit candles and holy images and a slot to put my money so I can ask for some kind of divine intervention.

Maybe tomorrow I’ll go to church, light a candle, kneel, and pray — if I can manage it all without vomiting. I don’t want some matron in her winter fur looking at my finger and knowing my sins as she shakes my hand and says, “Peace be with you.” Maybe I should wait until Monday.

George stands up and lifts his jacket from the back of his chair. Before I can reach for mine, it’s in his hands. He helps me into it, pulls me towards him, and kisses my forehead. I don’t want to move.

He turns me, and out the door we walk.

“I have to work early,” George says.

I’m sure Adam is wondering where I am.

George walks me to my car and watches as I buckle in and start the engine.

I wish the engine would stall.

Melissa McNallan is a writer based in southeast Minnesota. She edits the online magazine, Bit of Lit (bitoflit.com). She was a 2015-2016 Loft Mentor Series in Poetry and Creative Prose Finalist. She's a 2010 MN State Arts Board Grant Recipient in Prose. Her work has been published in Green Blade and Bit of Lit. Her novella, Nobody's Angel, is available on Amazon.