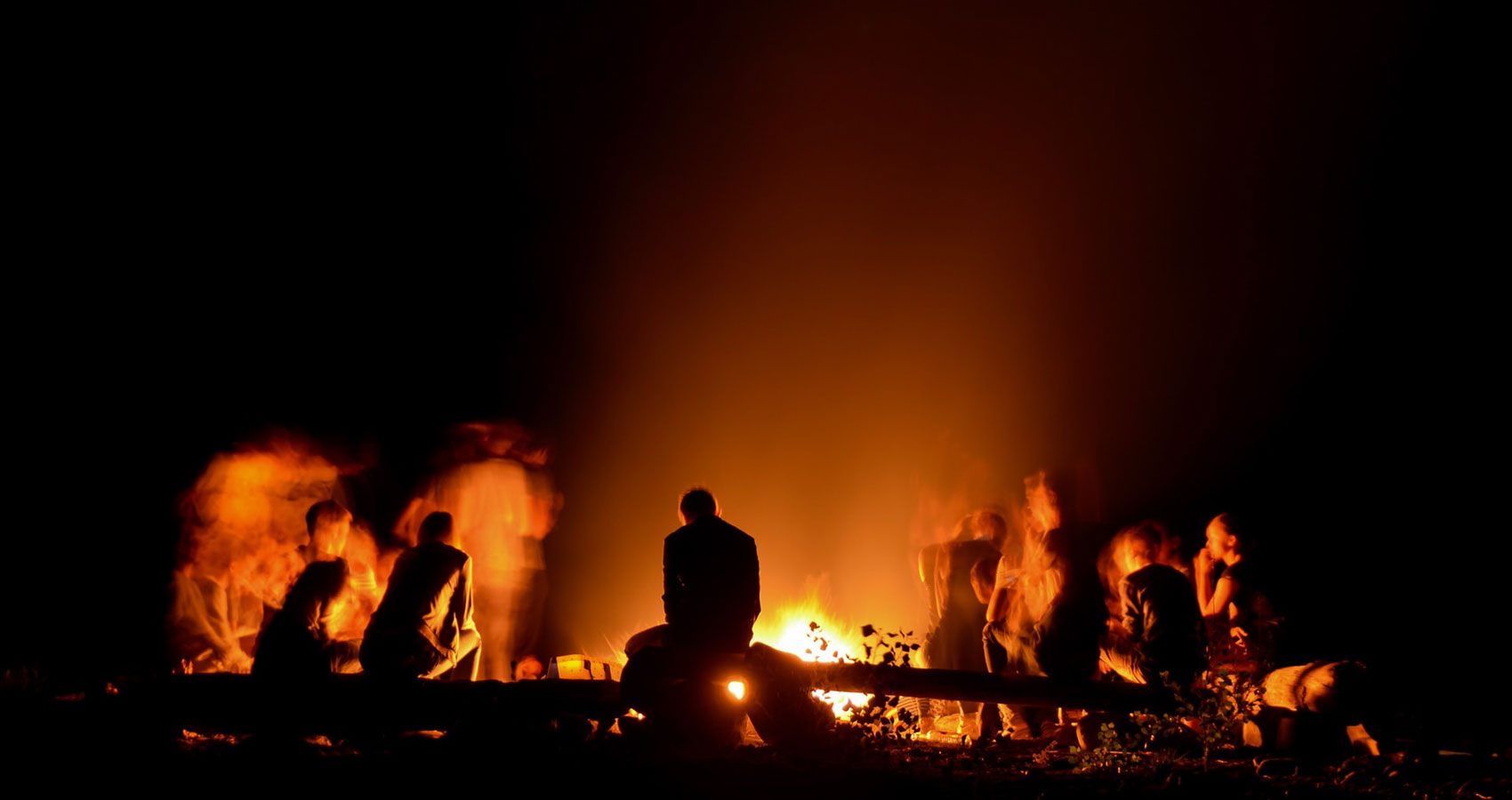 Educated as a scientist but graduated as a mathematician, Harlan Yarbrough has earned his living as a full-time professional entertainer most of his life, including a stint as a regular on the prestigious Grand Ole Opry in Nashville, Tennessee. Harlan’s repeated attempts to escape the entertainment industry have brought work as a librarian, physics teacher, syndicated newspaper columnist, and city planner, among other occupations. Harlan lives, writes, and continues to improve his dzonkha vocabulary and pronunciation in Bhutan but visits the US, Europe, or Australia to perform and thereby to recharge his bank account. Harlan has written five novels, three novellas (two published), three novelettes (two published), and eighty-some short stories, of which forty-eight have been published in fifty-one journals in eight countries. One of his stories won the Fair Australia Prize.