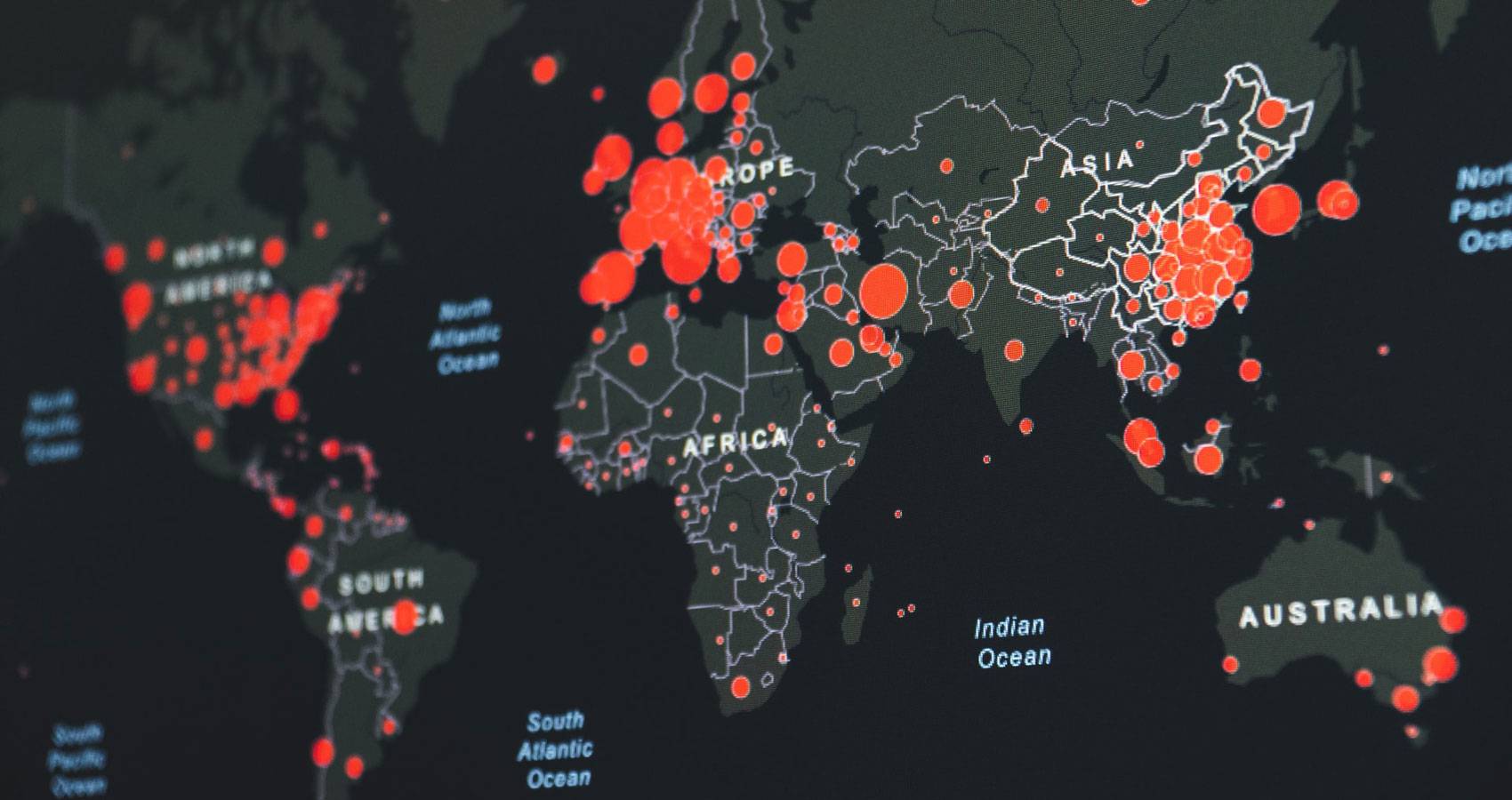 And so she rebelled
against that which threatened her:
Humankind

How to defend against
the despoiler?
Sickness

And so Earth sent forth
a virus
Simple. Silent. Deadly
And Humankind was affected
Their throats dried
Their lungs choked
Their reason clouded

It is unclear what finally
did them in
Not merely the devastation of the infection
For it only eliminated a relatively small percentage of the population
Far more were killed in the
Violence and war which followed
As first lawless states battled
And later, when the states had exhausted themselves
Outlaw bands of scavengers spread across
denuded landscapes
Raping, pillaging, taking, taking, taking

Through it all
Earth bided her time
And slowly recovered
Playing a long, long game
First removing the means
of her pollution
through elimination of the industrial structure that produced it
And ultimately enabling
final removal of the humans who had built it
As they devolved
from an industrial
to an agricultural to
a hunter-gatherer society
Unable to cope without their technologies
Devoid of the skills they had developed
over millennia
Overtaken by the natural flora and fauna
That Earth nurtured
Having made her choice in who she would support
And who she would abandon

It is said that everything
has its natural cycle
Beginning, growing, aging
and falling back to dust
And perhaps we now are at a place
where, for us, that cycle has turned
And begun its inevitable descent