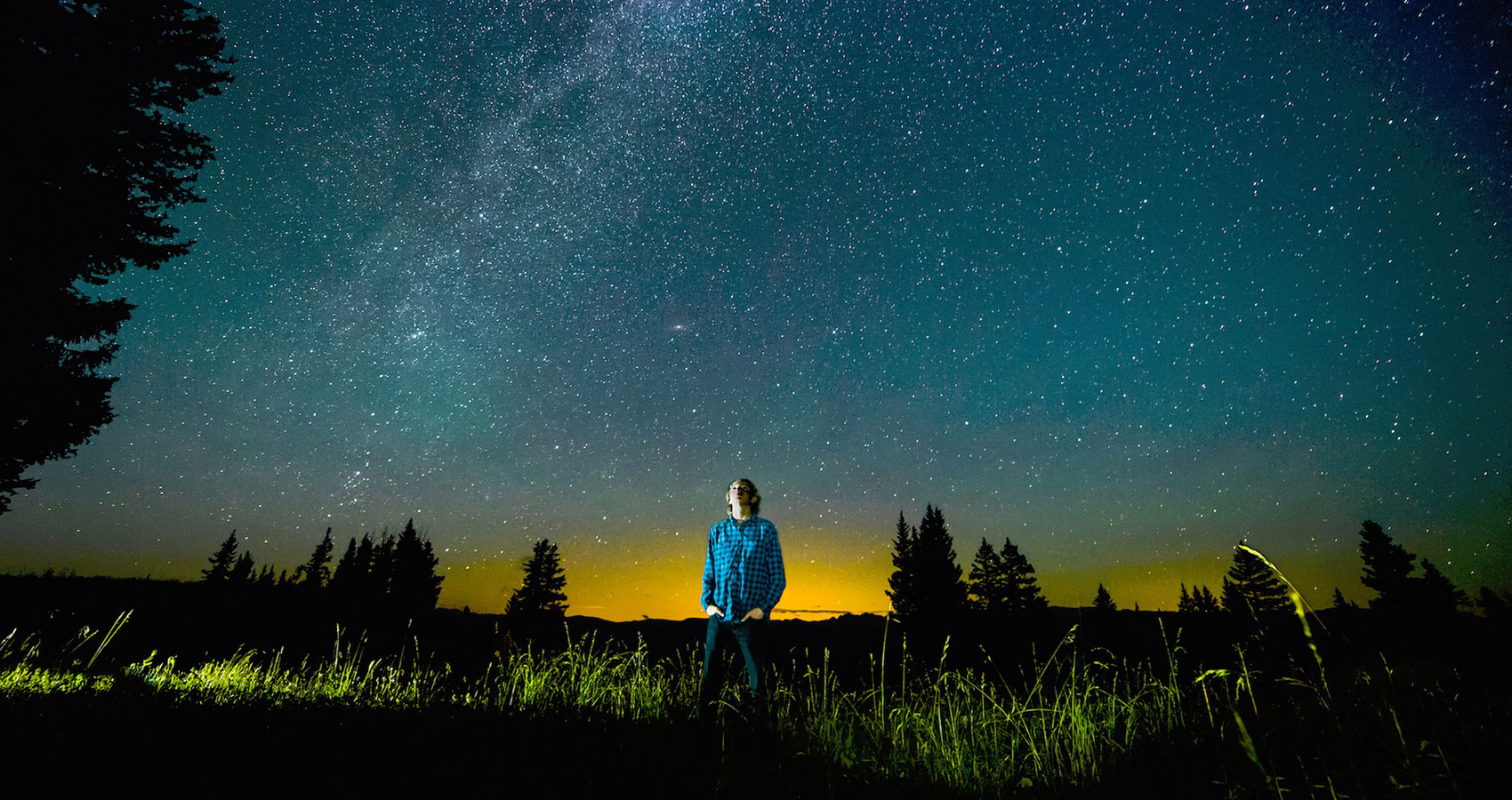 Streetlights illuminate
but also
obfuscate the vast twinkling empyrean,
that tenebrous canvas for
the sparkling splendor of distant suns.

You have to decamp to remote enclaves
like the Indiana Dunes
to be free of light pollution,
to soak in the celestial heavens,
see stars, planets, constellations,
the Milky Way.

Various astronomical societies schlep out
to that sandy expanse on Lake Michigan
with telescopes and high hopes.

Artificial light is at a minimum,
the naked eye’s reach is magnified.
One admirer of those starry skies
over the rustling dunegrass
has set his sights on a coveted dark sky park designation
from the International Dark-Sky Association,
which would confer prestige
or just validate the secret they all knew
or even elevate public interest
in that endless vista of light-dappled blackness
out by the placidly lapping waves
or some such.

When it comes to ambition,
it’s best to crane your neck back,
and gaze off toward the luminous lights,
the far-off beacons that burn so brightly overhead.
Shine like a heavenly body,
shoot for the moon of some far-flung sun.

However bound
one can feel
by a time or a place,
by a streetlight’s glare
at the end of a cul-de-sac,
we are all stardust,
circulating
everywhere
for all time.