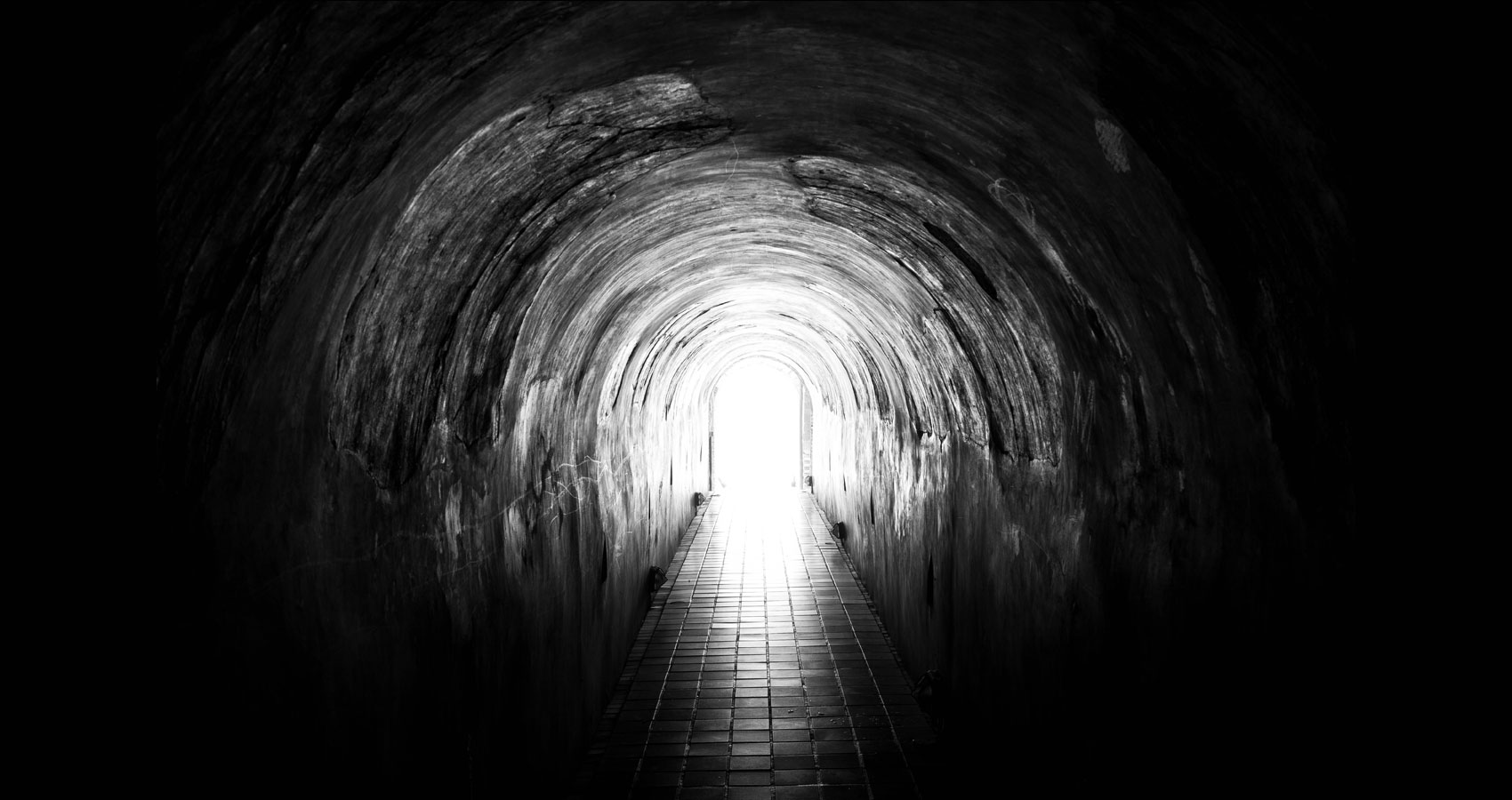 DEATH IS NO STRANGER

DEATH IS NO STRANGER

Why does your skin crawl
when you think of death?
Death is no stranger
you encounter it
almost every day and every night.

You feel the dead in every
plucked flower
in every dried up leaf
that rots under the tree
in every piece of log
that burns in your fireplace
and when the moon dies
periodically preparing to
begin again with the crescent
like the dormant seed
under the winter snow.

You feel the dead
as you see the earth doomed
to its extinction
the noose becoming tighter
around its neck
every passing day.

You feel the dead
when you hum a forgotten tune
standing on the edge of silence
and move around the living dead
impassive and inert
who just stand and watch
the atrocities around
without a whimper
and you
yourself lose your being to
so many beings and die
a thousand deaths
in small instalments
while carrying the corpse
of your conscience.

Death is simply an opening
at the end of the tunnel
that would lead you
from your closed closet
to the wide open streets.