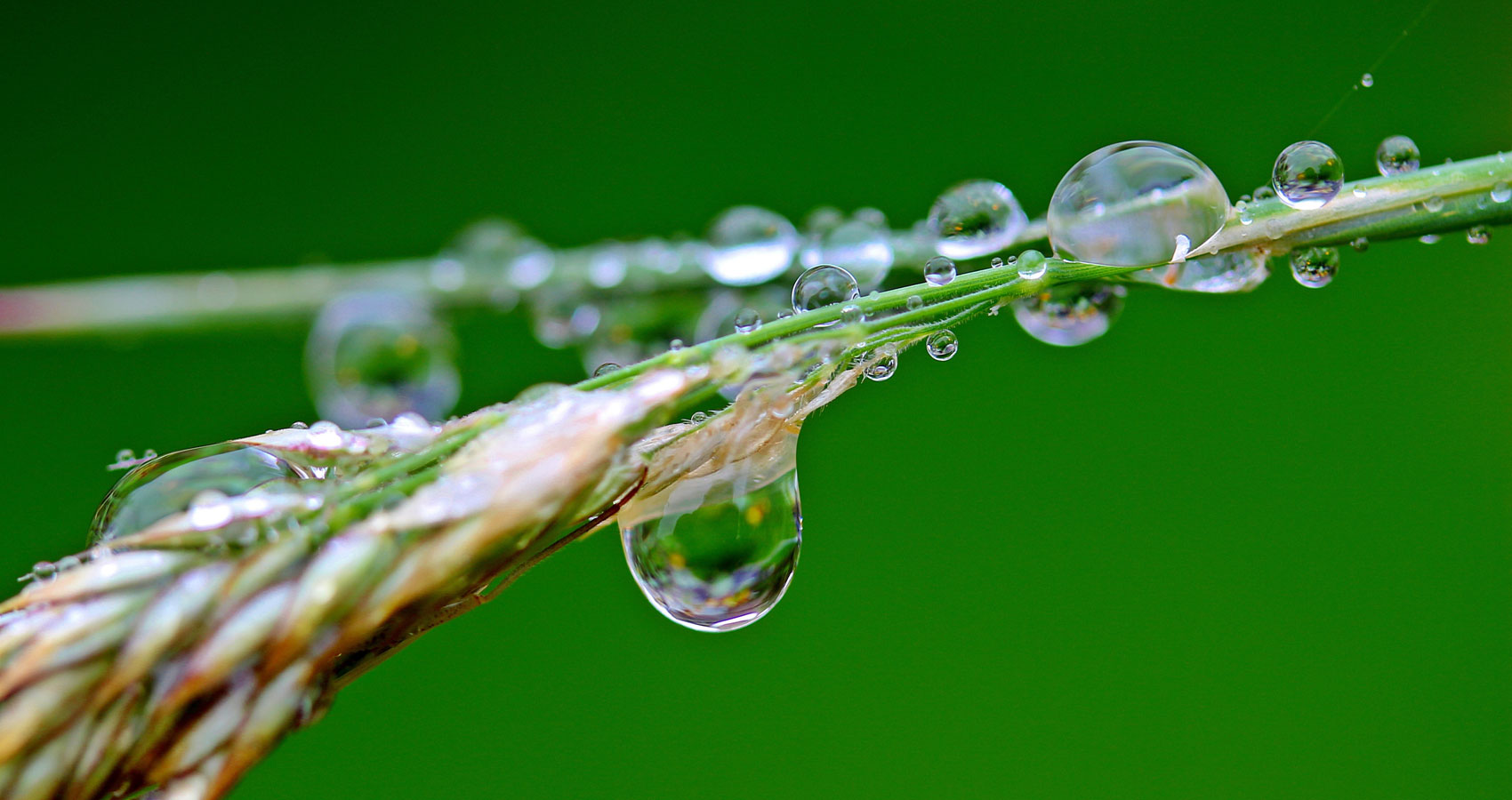 Ushering in the new morn,

When the silken wind caressed the world,

To the moments fast passing by,

Moist on the green velvet,

Untouched by the vagaries of life yet;

Since when have leaves started bearing pearls, I thought,

A clue to her identity I sought

Giving colours, to the canvas of my imagination,

Is she a holy creation,

With that pure smile and shine!

Is she a mere water drop

That drizzled from the cloud atop!

Or is she that drop of tear, that accidentally fell off

The kohl laden eyes of the night soft!

Madhumita Bhattacharjee Nayyar, is a bilingual writer (writing both in Hindi and English). A poetess, blogger, lifeskills counsellor, healer. She is also a social commentator and works with women and children. Her works also have been published in various national and international magazines, newspapers, web magazines, ezines, journals, anthologies. The author of "THE NIGHT JASMINE AND OTHER LOVE POEMS", is also the winner of ICON OF THE YEAR-LIFESKILLS COUNSELLOR 2015-2016, CREATIVE WRITER OF THE YEAR 2016 and has won the Indian Women Achievers Award 2016 for Creative Writing.