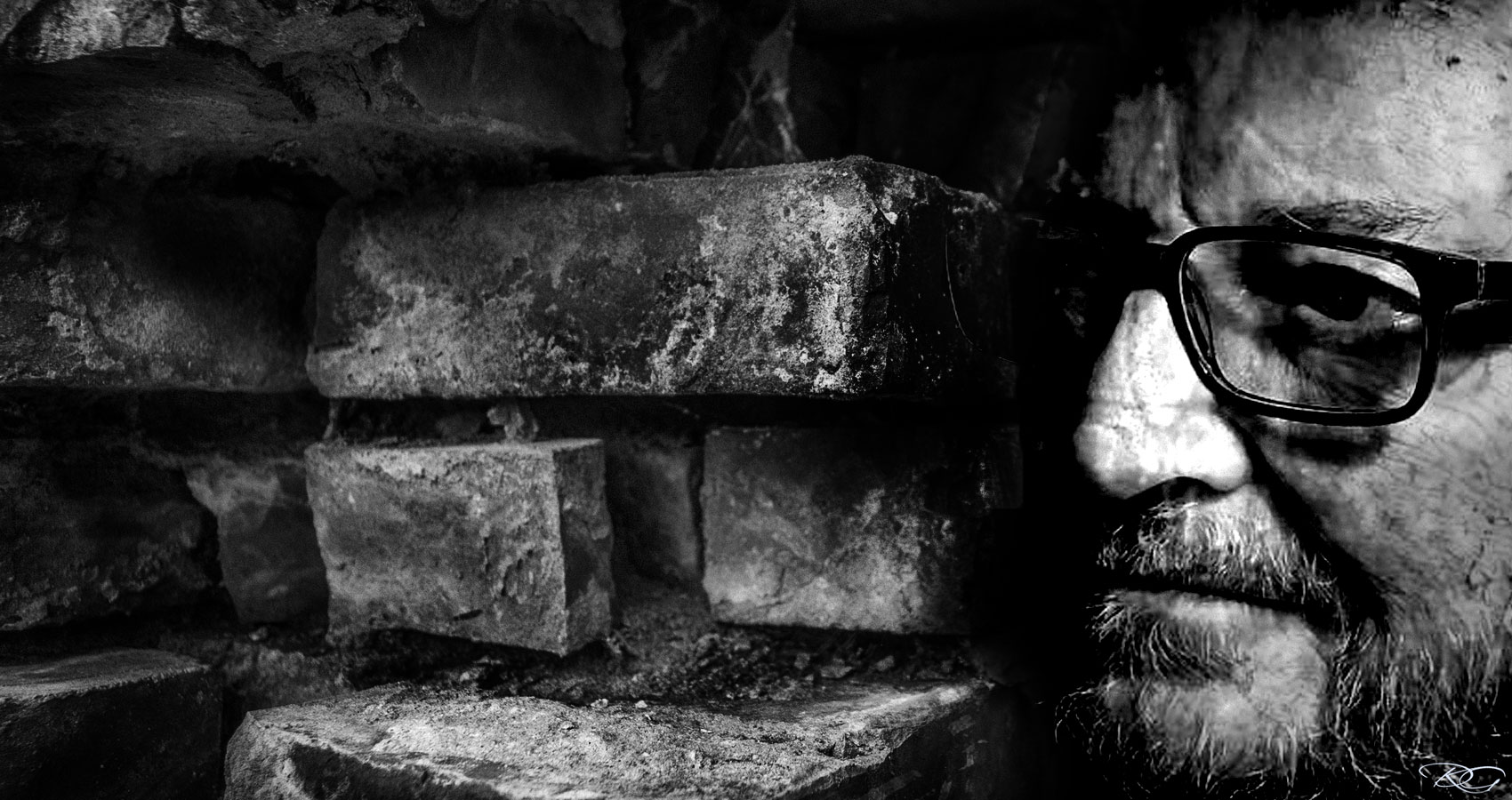 It’s easy to see the beginnings of things,
not so easy to see the endings.
With eyes like cameras,
the silent guide
can tell you things
you will not believe.
We look at each other and,
confused by grief, cannot see.
The explicable has ended.
Normality is a dirty joke…

Inexplicable, evil things
lick our cheeks in the dark.
These moments of utter sadness,
come from a glimpse
in an old news clip,
some passing moment of
gracefulness that is no more,
swept away and lost.

We lived through the crumbling
of the walls, so sudden;
that brief, shining moment now forgot,
and ‘mere anarchy
is loosed upon the world.

An age is ending.
The center has not held,
and a beast, roused on its slow thighs,
slouches again toward Bethlehem.

During the weeks after diagnosis, before the really scary stuff starts, you vacillate between hope and fatalism and begin to think about many things, like the crumbling of things that always seemed permanent….