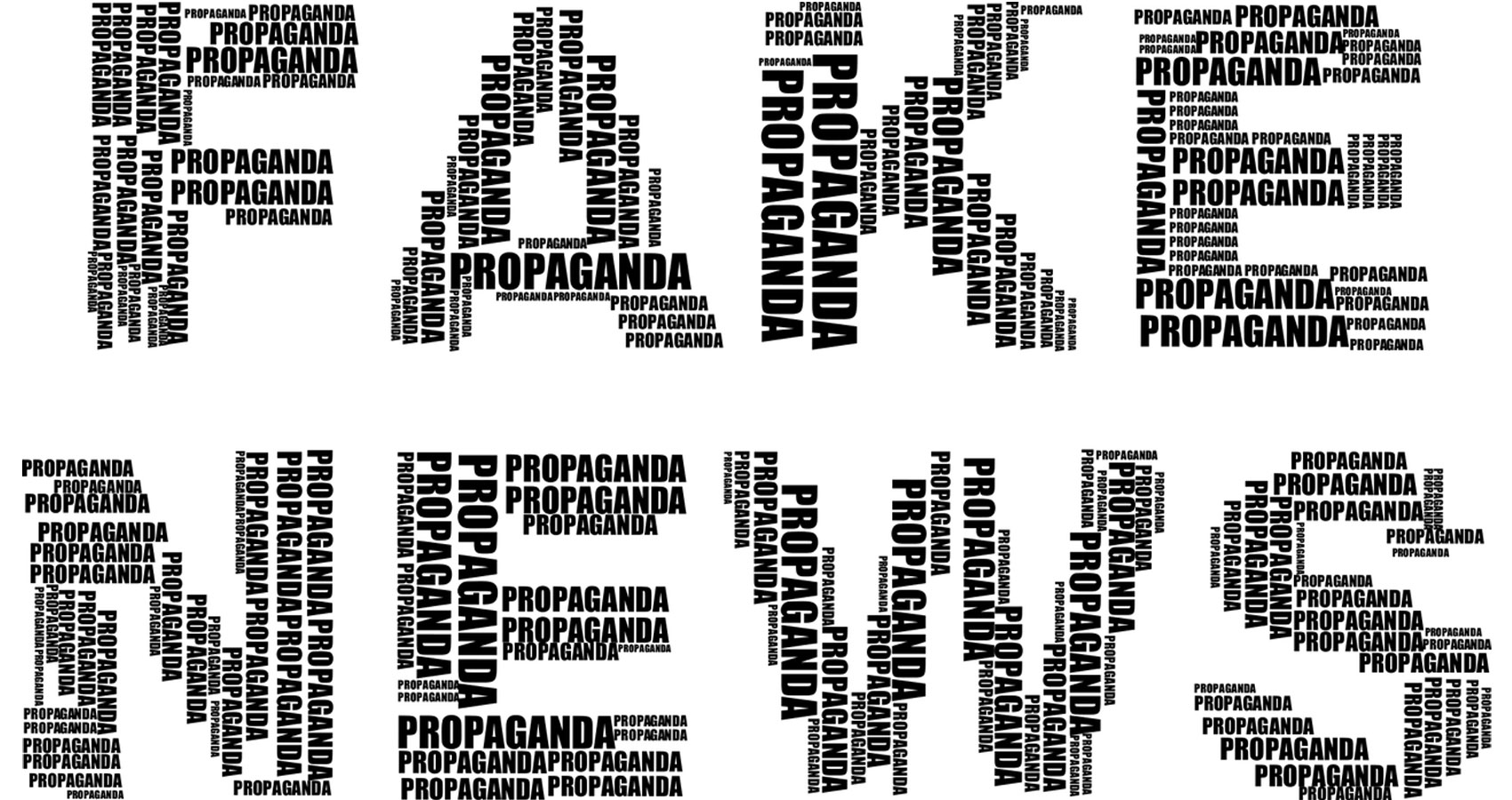 I hear greed in the rhetoric, emanating from mouths of the elected
promoting selfishness as a new brand of concept
denying society has social responsibility
putting pain in the eye of the elderly, withdrawing hope from the young

I was born to a generation of optimism
far enough from war for fearlessness
close enough to innovation, to induce dreams
only time revealed it as the caricature of a fantasy

a flowing stream of aspiration, washed clean….And away.
A life’s cognitive onion, peeled back, inducing tears
encouraging summer jam, to set as a disappointment
whilst bombarding us with the what ifs, and emojis

lost in sight, by the can do technological revolution
heralded as an equaliser for all…… Except the weak.
To what depth do we stoop?
Accepting the lives lost to an unnecessary poverty

what became of my generation of hopefuls
shiny faced optimists, a revolution short of immortality
our exuberance murdered, evaporated to a pessimistic soup
splintered by division, stirred into fear with manufactured tensions

are we not finished? Not quite, not yet.