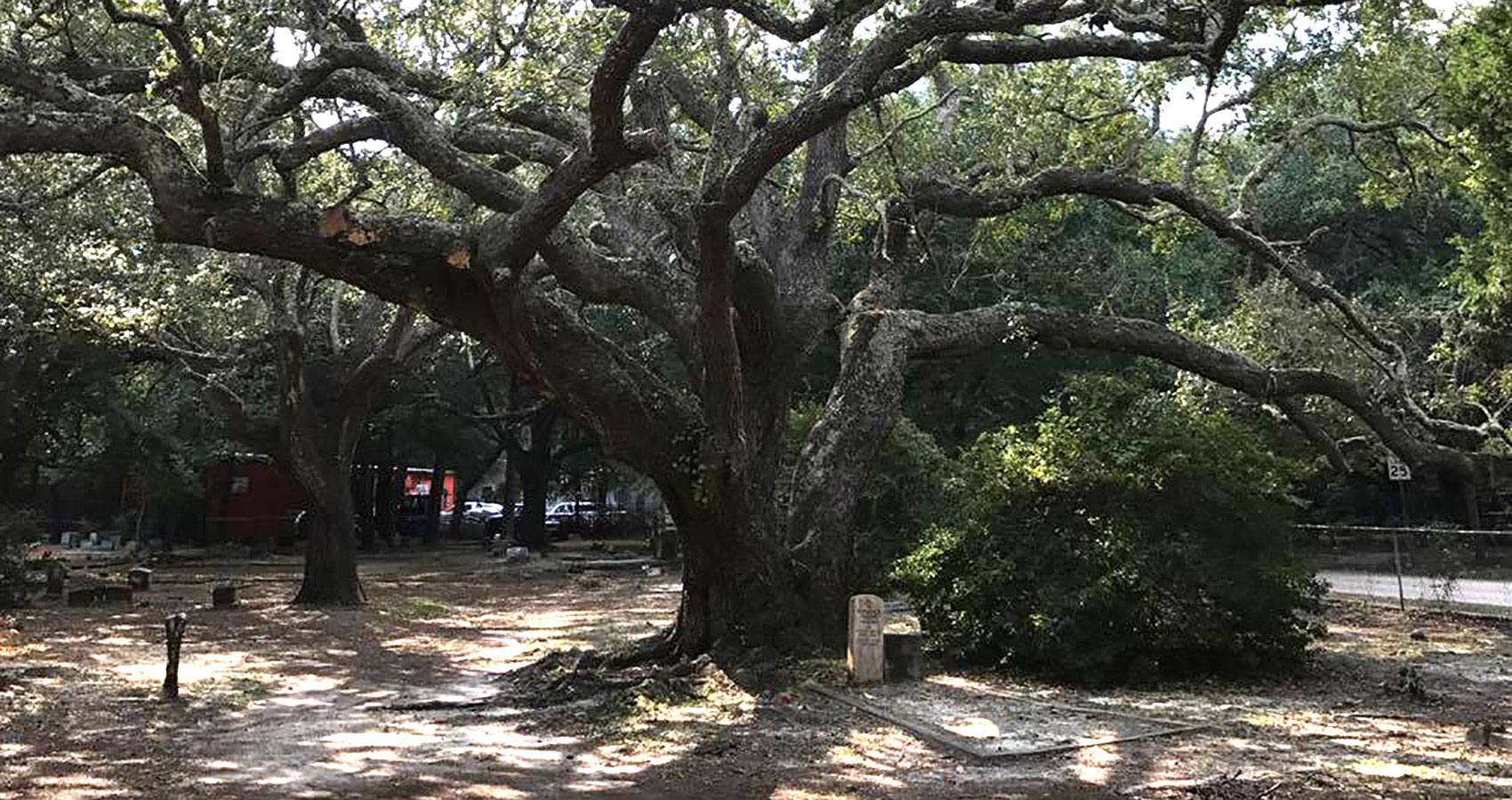 Talk straight, write hard
But have nothing to say
No contact or support
You may be insane
Perseverance, persistence
Create anew, yet don’t save
Anything useful or important
About Roosevelt Graves

Born here, died there
Got married in between
Attended church, served proudly
Now floating in the breeze
Be outspoken and active
Do not misbehave
Die unheard and unknown
Like Roosevelt Graves?

Having received his master’s degree in from Middle Tennessee State University, DeWayne has spearheaded the renewed efforts of the Mt. Zion Memorial Fund, a private research and memorial organization since 2010. He completed his doctorate in History at the University of Mississippi in May 2018. He has contributed articles to Living Blues magazine out of Oxford, Mississippi, Blues & Rhythm magazine out of London, and the Frog Blues & Jazz Annual out of London, and he is revising his two monographs that expose the silences in historical scholarship pertaining to the black freedom struggle, the blues, and blues tourism in Mississippi by detailing the careers of African American activists and cultural brokers as well as the events from which blues tourism emerged in the 1970s.