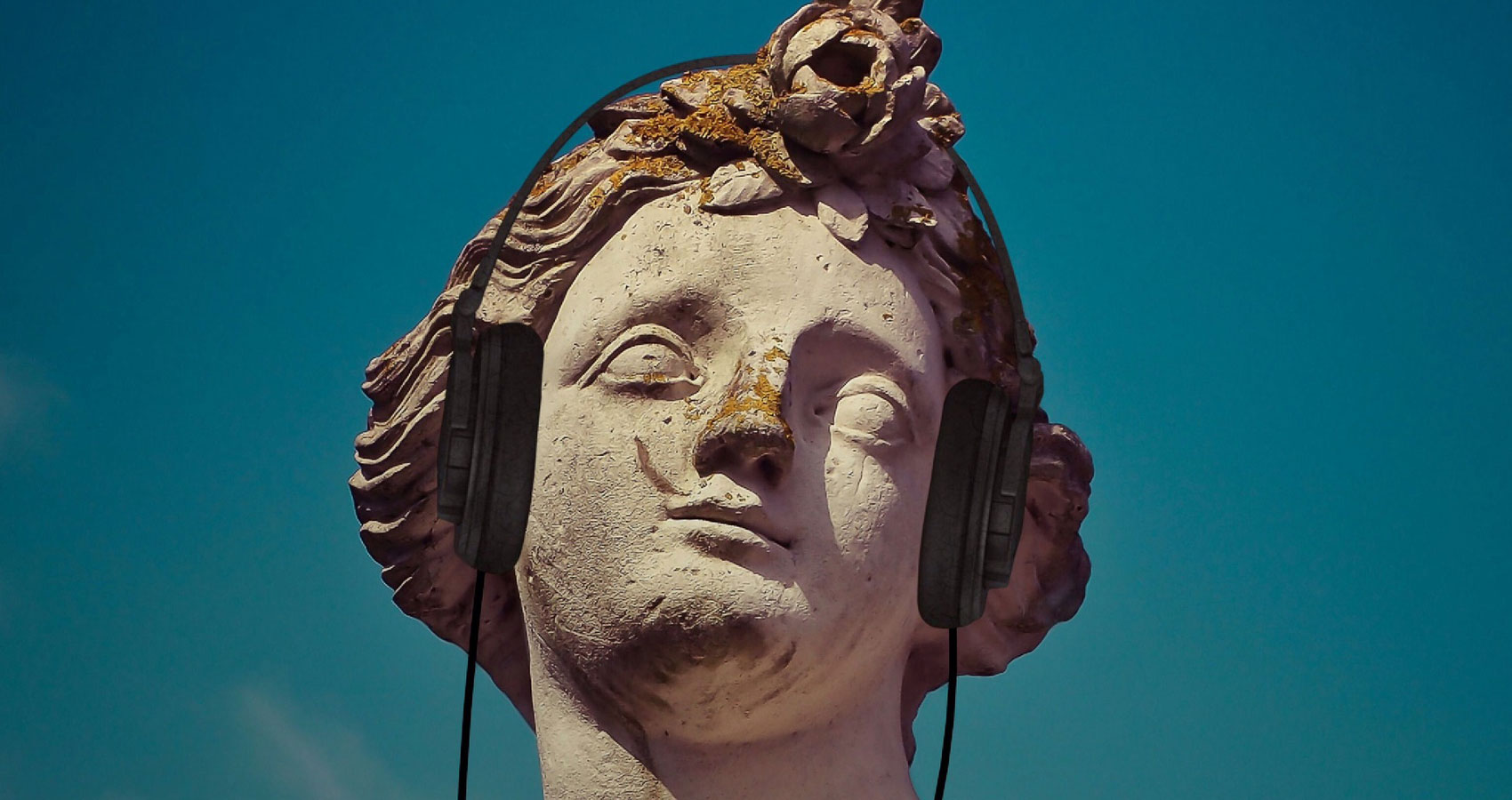 A green door through a purple door. A blue screen inside a white screen. Infinite replicas in a row. Getting smaller and diminished to fractions every split second. The whole system looks like an uncovered box from upside down. One further step within the metaphysical labyrinth would be one distinctive step closer to the angels of Death. The space would dissolve into stardust. Fluttering molecules. Back to square one. Take a left, a little turn on your right. Another colour awaits your notion, another extremity. At the final step, one giant commotion; you jump into your own mess and the void is a gigantic magnet. The comical projection of life. And death, in a way.
Isn’t each life sacred? Sometimes I feel such a tender protection towards my thoughts I want to squeeze them hard and put them in a bottle with a tightened rubber cork. And chuck it at least a thousand yards away. Away on a boat with an unnamed sailor reliving my poetry.
I found my sailor. Shipwrecked. Exotic.
Would you be comfortable being part of a cloning process? A million particles of you ambling around the you who was supposed to be one and unique flesh and bone! No, we’re not part of a scientific experiment unless you consider yourself a narcissist in the modern sense. Then why do people act like to be in one? The same postures, the same bullshit ideals, the same quintessential perceptions. Delusional. At each door, a figure appears with a veritable shadow denser than his own countenance. The shadow wears a mask. Black and bold. People shake hands with the shadows which are millions of desolate blank faces on Facebook, Twitter, Snapchat and other ‘social’ medias. Meals are incomplete without check-ins. Heartbreaks are not woeful enough without written melancholia. What happened to soaking up sunsets on your wings just to free your mind a little further? Why a camera? Why not your third eye? Why do we need to live inside an app when the quaint lake flows backwards between the gaps of highway barricades right before your eyes? I wonder how comfortable people have become being an open book! The quality of each syllable of each page being judged by oft-repeated robotic likes and shares. All the floating faces detached from their hearts. And I savour the circus from the highest peak of the tent.
The world is at war and I’m a pacifist.

I'm Ipsita Paul, currently living in India. A budding writer willing to make a difference. Filling my canvas with words since forever.