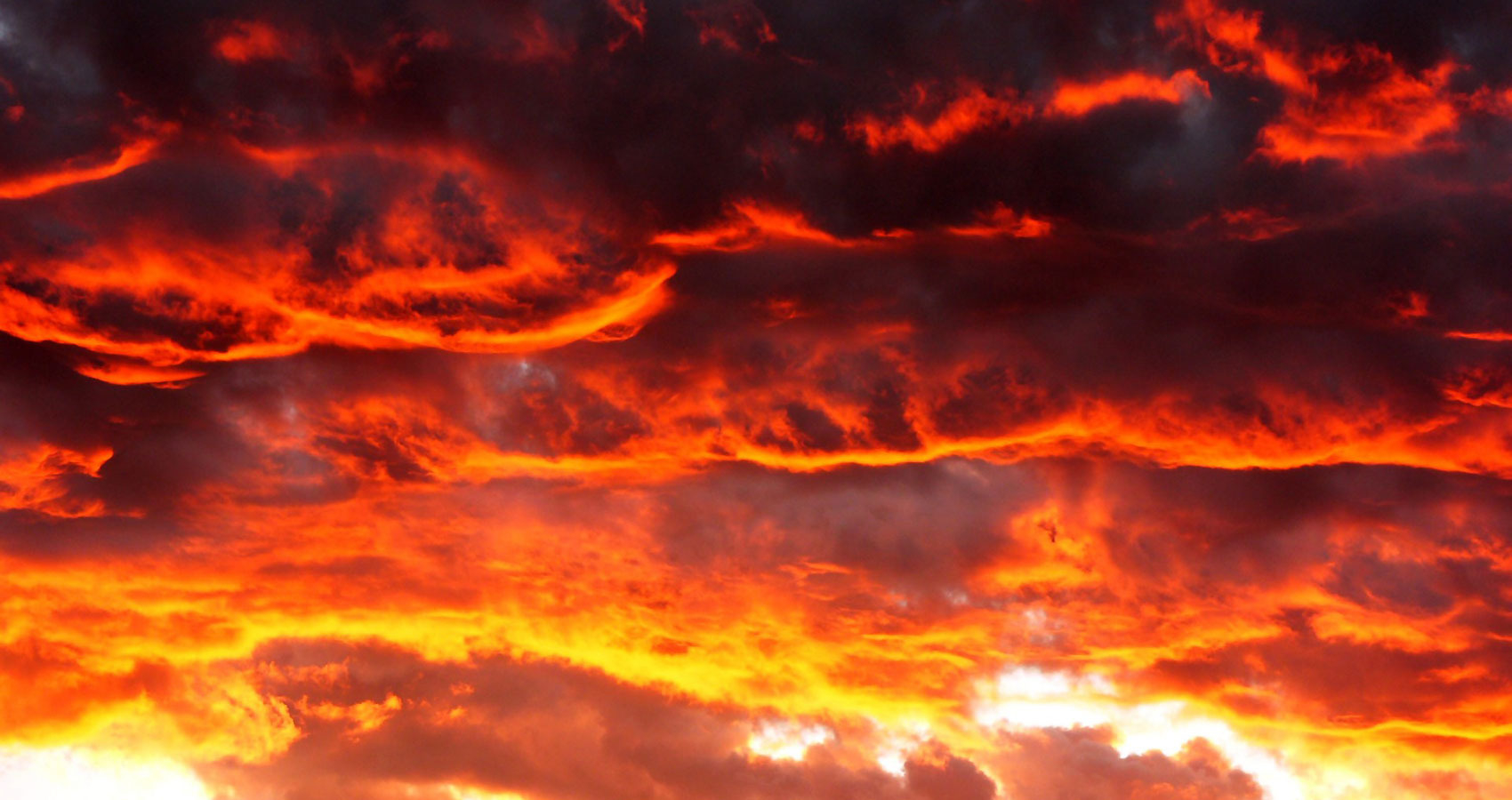 Fire From The Clouds

Fire from the Clouds

George shot awake in his bed. He looked around.
Ring ring ring ring!
He breathed a sigh of relief. The bells came from his alarm clock. He had a late meeting with the society tonight and had set an alarm. He shut the ringer off and wiped the sweat from his face.
When he pulled his hand away, he noticed Marshie the bear, who sat on a chair to the left of him.

This is a stand-alone excerpt from a novelette that I’m working on. I plan to have the overall book done this summer. It’s a dystopian drama that I’ve tentatively titled, “Send the Young to Die”. I hope you enjoy this excerpt and the novelette itself.