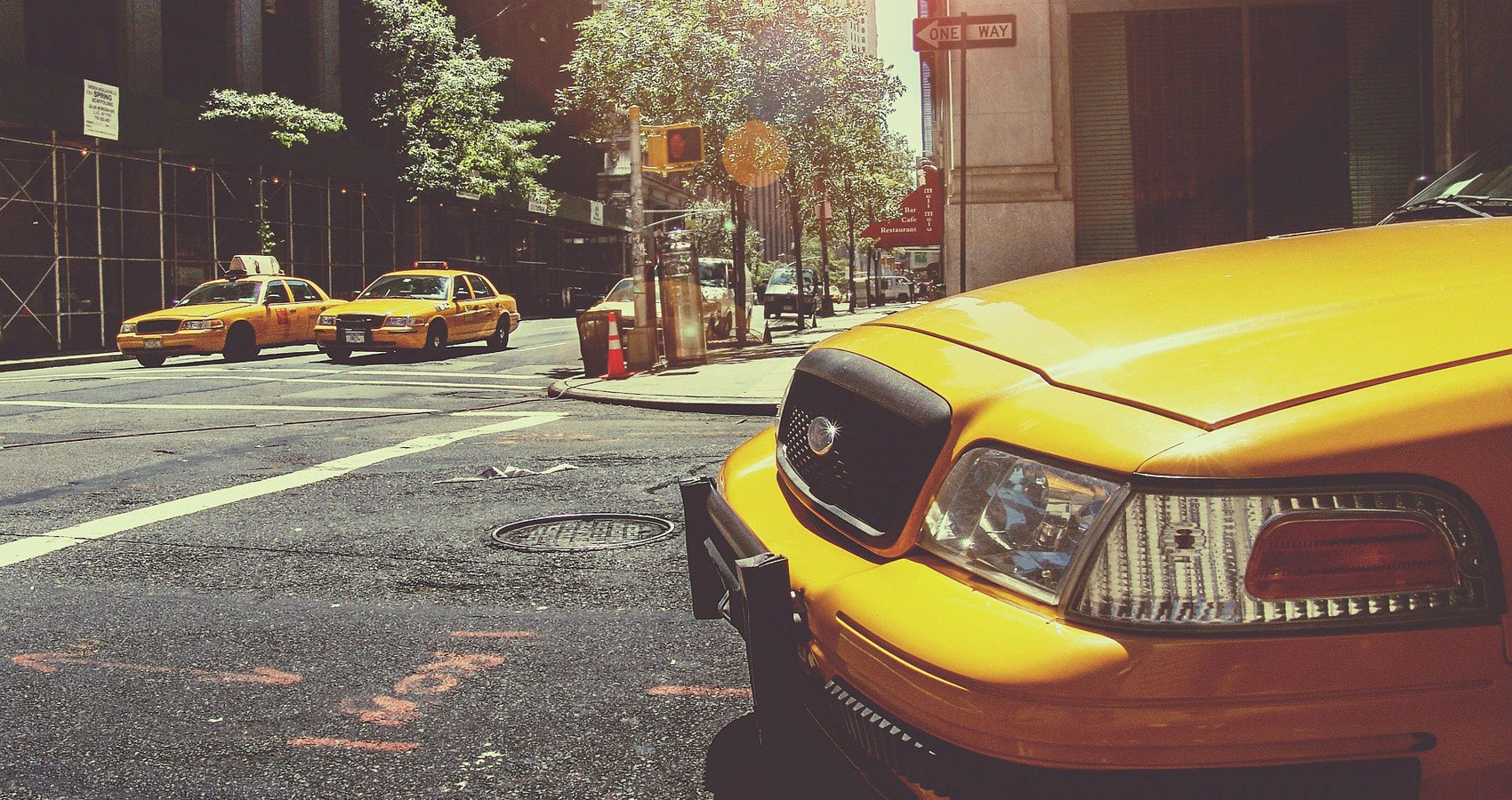 Looking up, she saw him as he entered the room from the door on the other side. It was more of a feeling than anything else. He was a handsome man with an amazing smile, exuding confidence, yet his eyes were very sad as he watched her from across the room. She wondered about him. Who was he? Did she know him?
As he was walking through the room, she noticed that the other women were trying to get him to stop and chat. He kept walking and it looked as if he was coming towards her. She did what she always did and started walking away, heading to the other door that led to the lobby. She hadn’t wanted to come to this cocktail party but a friend insisted, not taking no for an answer.
As she moved faster towards the door, he moved faster as well, trying to catch up to her. For some reason, this whole thing felt familiar, as if she had run like this from him before. It was something she had done her whole life.
Finally, she reached the door and went through as someone else entered the room. Just as the door was closing, she glanced back and saw that he was still following her. He was smiling at her as if he knew why she was leaving. She wasn’t just leaving, she was running away, yet again.
Finally, she got to the outer door of the hotel lobby, walked out and down the steps to a waiting taxi. He came rushing out the door, saw her in the taxi, and again smiled at her as they pulled away from the hotel.
He wondered if he would be able to find her again. He had been searching for her for a very long time. The last time he saw her, she told him that she was going to leave because she didn’t want to cause any problems for him as she knew that he was going through a lot. She felt that he needed time and space. In reality, though, she needed someone like him to keep her safe and out of harm’s way. There was a lot of evil in this world. He got a taxi and told the driver to follow her taxi. He didn’t want to lose her again.
As she got to her apartment building she saw him, getting out of his taxi. Why was he following her and what did he want? Her memory was still foggy from a bump on the head when she was in a minor accident with someone else. That person was now gone from her life. When she looked up again, he was watching her face as if he could tell what she was thinking about. He smiled and again she felt that she knew this man, that she trusted and respected him.
He came closer to her, looked her in the eyes, put his arms around her, and held her close. He was so familiar. She felt that he had been looking after her for quite a while. He was not a stranger. She felt safe with him as she always had done. As they walked towards her apartment door, memories came flooding back. Memories of meeting him. His first words. Her first words. A song about the ocean that she listens to every day as she writes in her journal.
She was remembering days when she felt so lost and he gave her the courage to continue. He told her she could do whatever she wanted to and that she was stronger than she thought. She was remembering that she kept telling him that she was backing away, staying away from him because she was starting to have feelings for him and she knew in her heart that they would never be anything but friends.

This little story of mine has a lot of truth included. The man I talk of is a very big influence on my writing and my thoughts. He is a poet, musician, and a very compassionate man. I am so grateful to have him as a friend. He is the only man in my life who makes me feel special, even when he is annoyed at me. I hope that he and I always remain close.

Remember that no matter how bad you might think things are, there is always HOPE for better things.

My dream has always been to be a writer. I have always written my thoughts down but never posted them anywhere until August of 2019 when I started posting on Instagram. I also paint and do hand-drawn mandalas for meditation. If you are reading this I thank you very much for taking the time to do so. A very dear friend on Instagram is always telling me that I should let my heart lead me and not my head. He too is a poet and musician. Now I will soar like an Eagle high in the Sky.

Latest posts by Suze.M.Gray (see all)