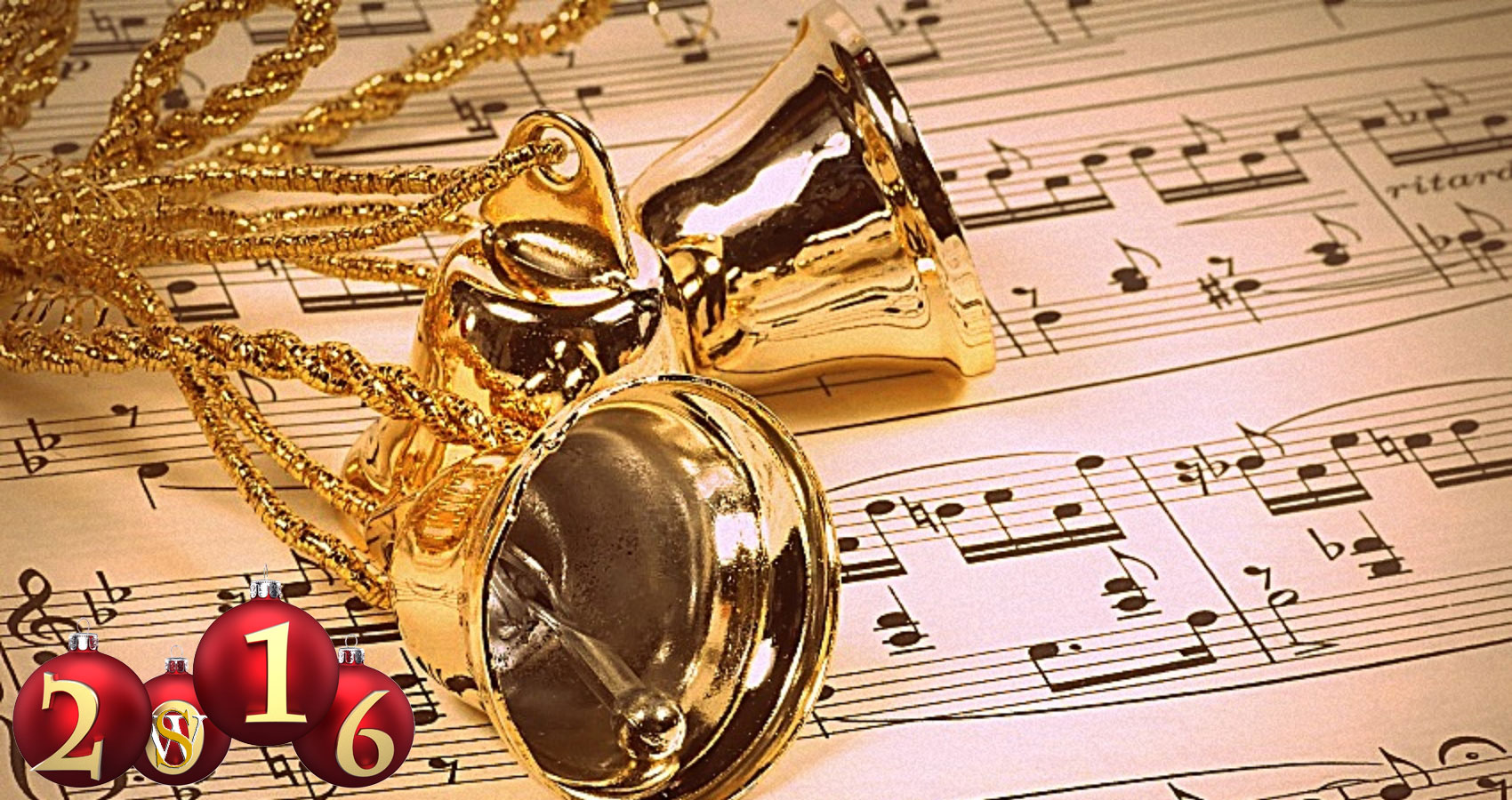 If there is one thing I know,
there will be no ho, ho, ho

No solstice bells or
Jingle bells

No rock’n round
or partridge in any kind of tree.

The forgotten carols we will sing
to them, instead, we shall cling.

We will watch a nurse, averse to the witness
of Christmas
and then marvel as her life is rearranged
by a story unchanged.

From the distraught
Innkeeper overwrought
at not offering the couple even an animal skin
when he could not, would not let them in.

To the Shepherd who wept
when he overslept
thus fearing renouncement
when he missed the angel’s announcement.

Of Handel who, when told, “No,”
his singing still inchoate
but promised some day his song
to the Savior
would forever and ever find favor
and play all eternity long.

The testimony of Joseph,
his focus,
“I am not His father, He was mine,”
the headline.

And what of the three Kings
who came for nothing but worshipping?

Yes, these are the songs we will sing
to our Savior,
God
our
King

I Cry As You Lie