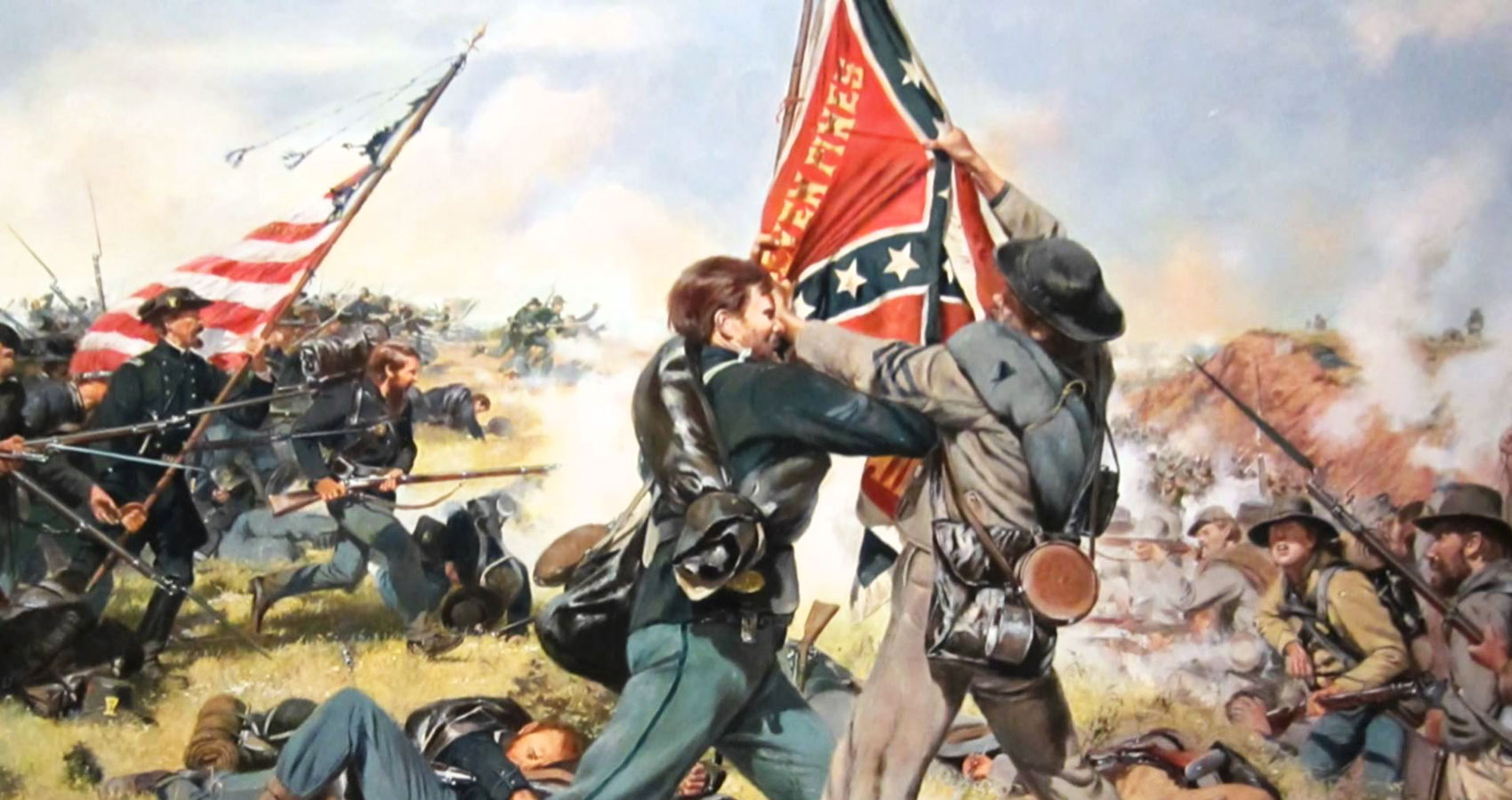 Thomas Jefferson, third president of the United States (1801-1809) and author of the Declaration of Independence

“Governments are instituted among Men, deriving their just powers from the consent of the governed, — That whenever any Form of Government becomes destructive of these ends, it is the Right of the People to alter or to abolish it, and to institute new Government, laying its foundation on such principles and organizing its powers in such form, as to them shall seem most likely to effect their Safety and Happiness.”

“The care of human life and happiness, and not their destruction, is the first and only object of good government.”

“I predict future happiness for Americans, if they can prevent the government from wasting the labors of the people under the pretense of taking care of them.

“The legitimate powers of government extend to such acts only as are injurious to others. It does me no injury for my neighbor to say there are twenty gods or no god. It neither picks my pocket nor breaks my leg.”

“I hold it that a little rebellion now and then is a good thing, and as necessary in the political world as storms in the physical. Unsuccessful rebellions indeed generally establish the encroachments on the rights of the people which have produced them. An observation of this truth should render honest republican governors so mild in their punishment of rebellions, as not to discourage them too much. It is a medicine necessary for the sound health of government.”

“I know no safe depository of the ultimate powers of the society but the people themselves ; and if we think them not enlightened enough to exercise their control with a wholesome discretion, the remedy is not to take it from them, but to inform their discretion by education. This is the true corrective of abuses of constitutional power.”

“The people cannot be all, and always, well informed. The part which is wrong will be discontented, in proportion to the importance of the facts they misconceive. If they remain quiet under such misconceptions, it is lethargy, the forerunner of death to the public liberty. … What country before ever existed a century and half without a rebellion? And what country can preserve its liberties if their rulers are not warned from time to time that their people preserve the spirit of resistance? Let them take arms. The remedy is to set them right as to facts, pardon and pacify them. What signify a few lives lost in a century or two? The tree of liberty must be refreshed from time to time with the blood of patriots and tyrants. It is its natural manure.”

“Any people anywhere, being inclined and having the power, have the right to rise up, and shake off the existing government, and form a new one that suits them better. This is a most valuable – a most sacred right – a right, which we hope and believe, is to liberate the world.”

“Let us never forget that government is ourselves and not an alien power over us. The ultimate rulers of our democracy are not a President and senators and congressmen and government officials, but the voters of this country.”

“The only sure bulwark of continuing liberty is a government strong enough to protect the interests of the people, and a people strong enough and well enough informed to maintain its sovereign control over the government.”

“Government’s first duty is to protect the people, not run their lives.”

The unspoken secession of the colonies from the British Crown was the beginning of the American Revolution.

The secession of Southern States led to the establishment of the Confederacy and ultimately the Civil War.

Comparisons can be drawn to then and now. The American people are disenchanted, disgusted, and fed up with the business-as-usual attitude of our politicians, Congress and The Senate. The base of the Republican Party in particular is revolting and has turned its back on the establishment. The premise of the beginning of the American Revolution, Taxation without Representation, is pervasive in every aspect of American life. The IRS has become more powerful than the citizens menacing the very fabric of our democracy. Government is invasive and controls every aspect of our lives. We are told what to say, what to do, how to behave and how we must manage our daily lives and even how to vote.

The next secession may very well be in the making as witnessed  by the popularity of Presidential Candidate Donald J. Trump. An outsider, non-politician and business man, Donald J. Trump has taken America by storm in a grass root movement that has shocked Washington D.C. to its very core. If the R.N.C continues to thwart the electorate and proceeds to force Donald J. Trump out of the 2016 Republican convention, these United States of America may very well experience the destruction of the Republican Party and a revolution of a magnitude unparalleled in American history. “A house divided against itself cannot stand.” – Abraham Lincoln

“In politics, nothing happens by accident. If it happens, you can bet it was planned that way.” – Franklin Delano Roosevelt