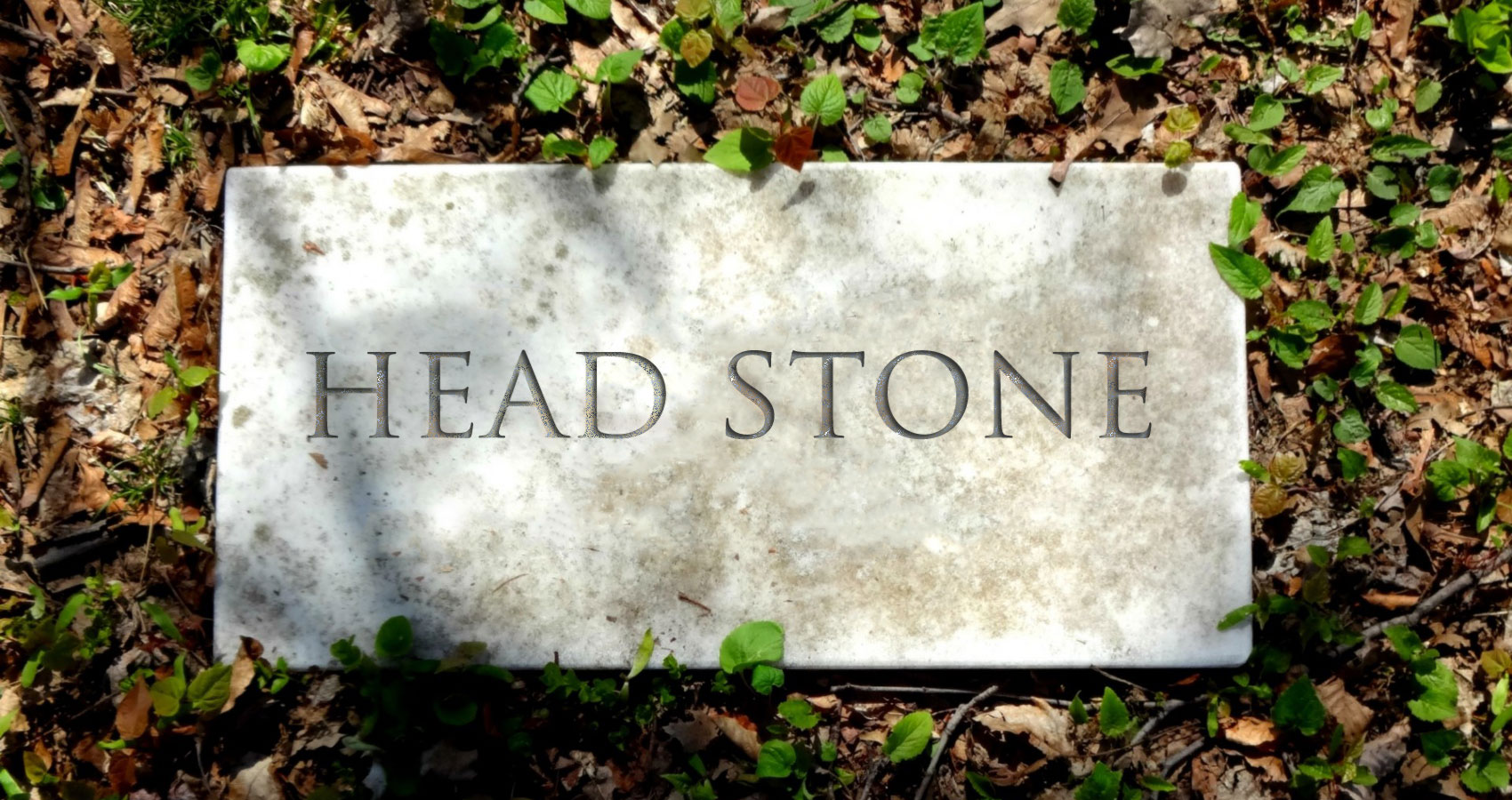 it’s a costless, free will world
democratically democratic, presided over
without distinction, favour to faction
a classless caring society of life form human

monopolised, controlled, made into profit
a continuity of infiltration, persistently thwarting
surreptitiously streaming perceptions, of thought freedom
hijacked, repacked and sold back

promoting the washing of brains
an appeasement, subduing the mass machine
without bobbles or hitches, smooth as a silk
perusing continuation of dominance

like bulls lead round fields, the ring through the nose
fed cud, gleefully swallowed, digested and discarded
defecating our own home with the emissions
a fertiliser purchase, concealing cost of deferred payment

spending a spree, funded by the house sale
provisionally postponed until the funeral arrangement
no wake mourners to listen to the beat surrender fanfare
the head stone reading, nodded when should have shook.