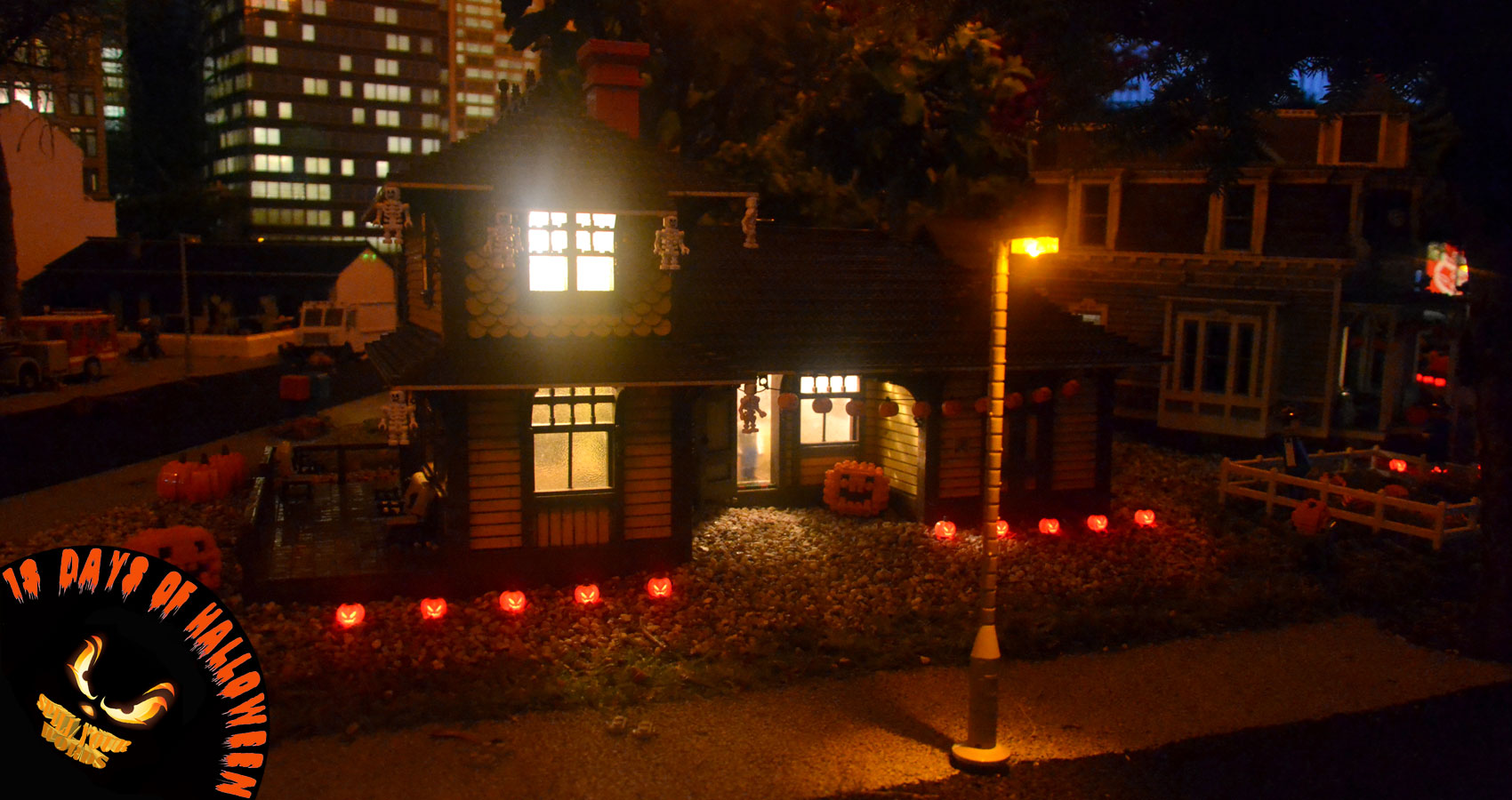 She sat the bowl of candy outside,
jumping as a black cat walked by and started her.
She wanted nothing to do with the holiday after a long day at work.
The television on, the movie paused as the microwaved popped,
the smell of butter in the air.
She heard the laughter of children on her doorstep
while she filled the large ceramic theater-style bucket with her favorite movie treat.
Smiling she opened her front door to check on the treats,
only to find the porch empty, the bowl lying lonely on the driveway.
“What a nasty trick,” she thought.
Inside, beside the door, she had a bag of chocolate she was hoping
would end up in her freezer, but instead she ripped it open,
sat it upon the couch beside her. She pressed play,
watched as a group of teenagers decided to take a shortcut on their road trip.
The doorbell rang and she took in a deep breath before answering.
“A witch!” she cried, giving the child a handful of chocolate.
She became more excited by the sound of the doorbell,
as the night continued
and the bag of treats dwindled,
than the poor decisions being made in the horror movie.
She’d run to the door anxious to see who would show up next,
shrieking out of delight as the chilling music played in the background.