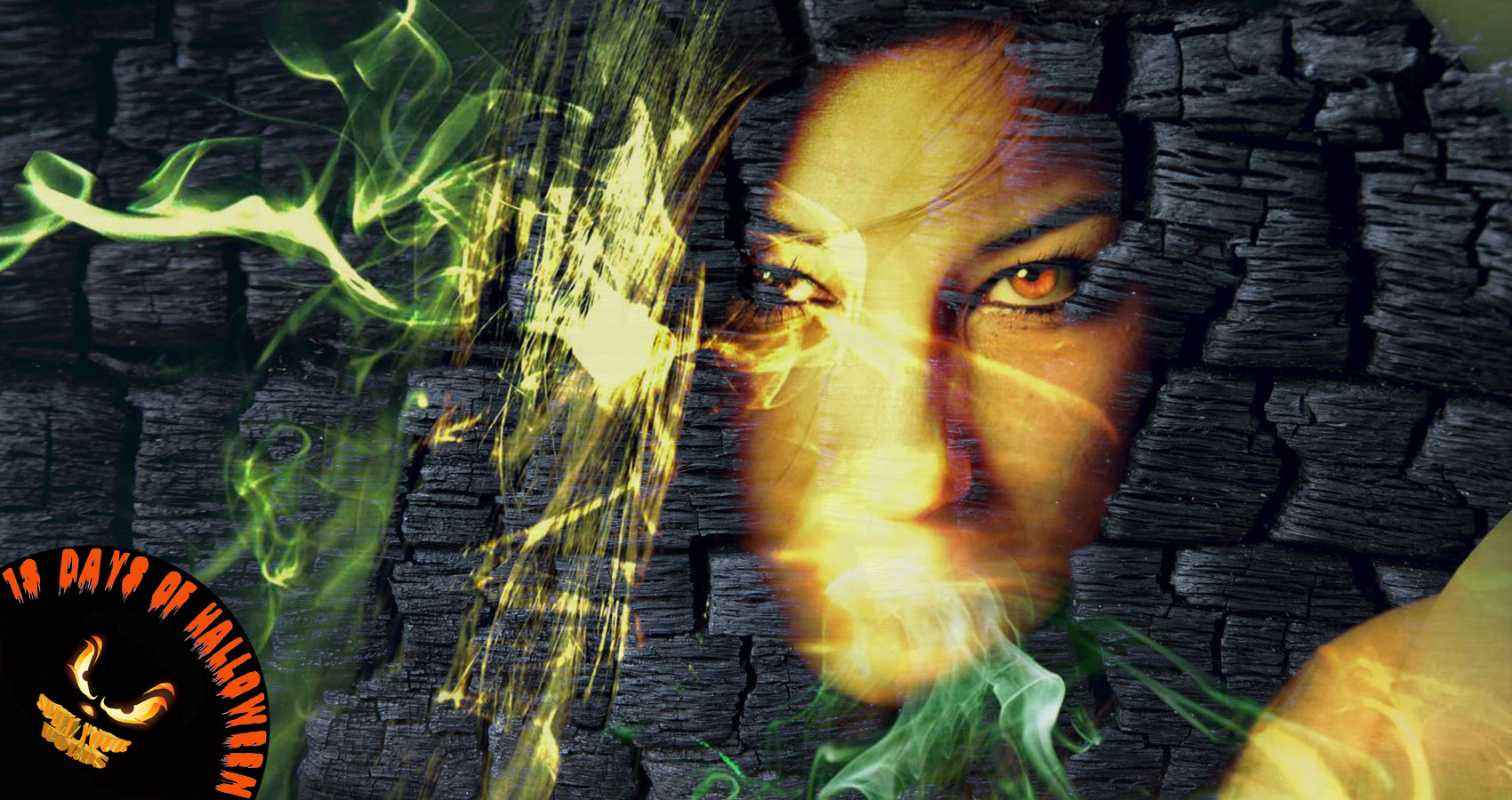 The gnarled roots of the ancient tree
Look like skeletal claws.
The owls hoot, a raven caws.
From behind a stout oak, frogs croak.

Silence whips the air, saw-like
Sharp and staccato. In a muddled ditch,
huddled mongrels bark in a loud pitch.
The raindrops keep falling.
Falling on the disheveled, unkempt man
in the ramshackle hovel groveling, on all fours,
rummaging for some leftovers from last night’s meagre meal.
Slapping away the worms crawling
Crawling all over him, rheumy eyes fixed on an eerie looking eel.

In the wilderness deep, the charred embers of a log fire
Spit their ire as untired spirits dance around it still
chilling, and trilling a lost tune.
Their heads raised to the moon.
Ho, ho, they hum, beating an invisible drum.

This sudden bursting in on his solitude
The man in the hovel with the dripping roof
Finds pretty rude; out he dashes, scowls and all
Unfazed by the mongrels going woof woof.
And the tawny owl warning of dangers which lurk.
“Toooo Hoooo Tooo hoooo” hoots he, going berserk.

Sounds emanate from some subterranean regions
To merge with the yodeling of languorous pigeons.
The dancing silhouettes go lax; stop in their tracks.
One silhouette is a woman wearing a scarf.
The forest rings with the tinkle of her laugh.
Stuck in her hat is an extinct feather.
She flaunts a lorgnette in the foggy weather.
Clad in a Spanish farthingale four centuries old.
The watch on her wrist of pure gold.
“I have waited for you soooooo long” …Croons she.
As her eyes fall on the man just emerged
from the house with the dripping roof.
The dogs go woof-woof. Is this some surreal spoof?

The moon is covered by a cloud, there is a rumble loud.
The banyan tree grooves to the sound of hooves.
Suddenly, a majestic horse comes trotting.
Is the spooky group all- a -plotting?
The woman’s eyes glow with a mysterious ardor.
Her head dizzy, towards the man she heads
pulls him up to the horse and gallops away.

After centuries many, the lovers are reunited.
On winged fancy fly the twosome, delighted.
Breathing in gasps and trembling rasps.
They disappear into the air, hands clasped.