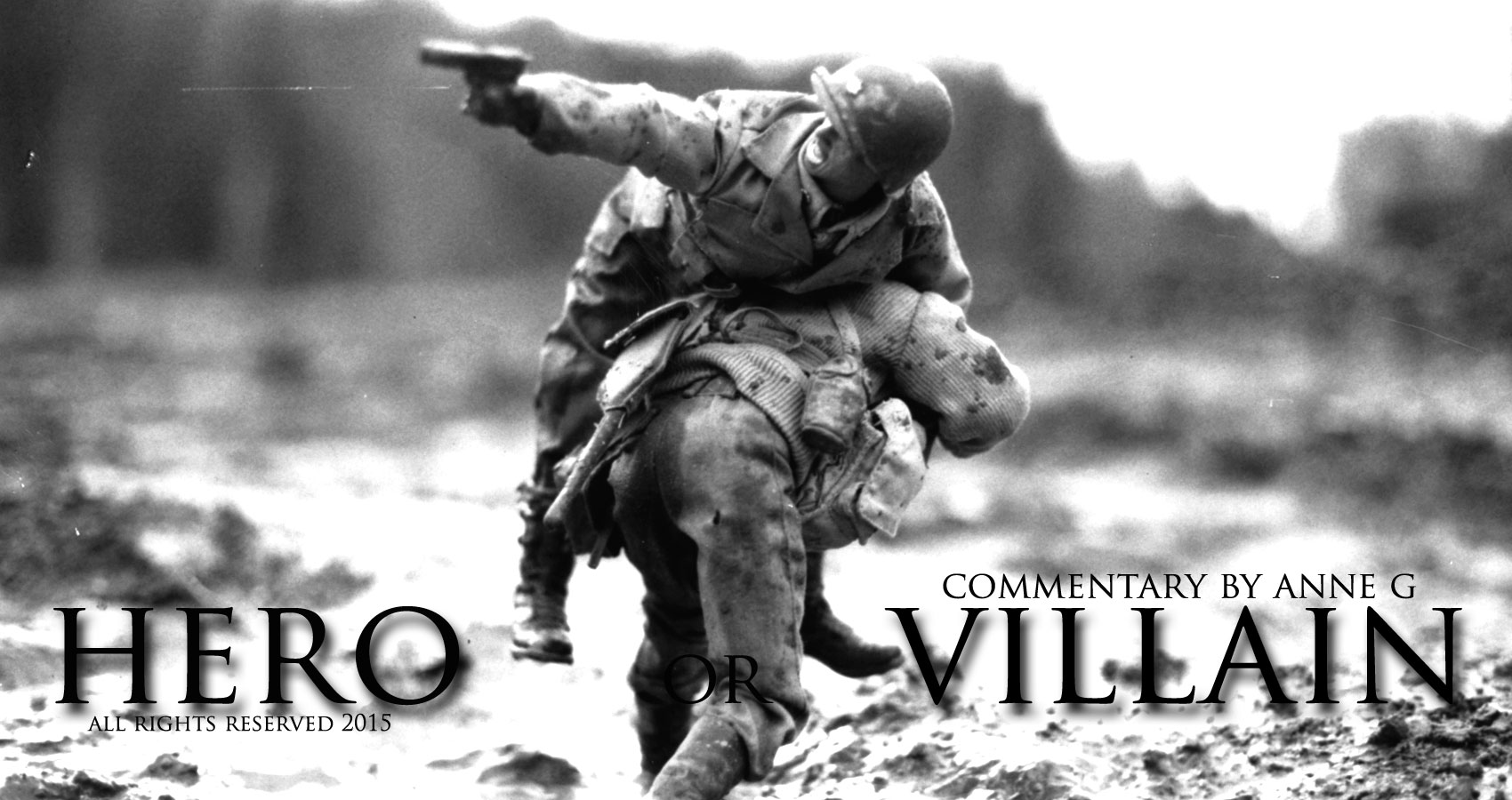 Whether history will deem Barack Hussein Obama hero or villain remains to be seen.

When all is said and done, the Candidate, and reluctant War President, will have garnered the dubious distinction of having maintained and prolonged the longest, sustained involvement in ongoing conflicts of any other sitting president in U.S. history.

Obama’s  predecessors, Thomas Woodrow Wilson and Franklin Delano Roosevelt gained hero status with their respective victories in WWI and WWII yet Syria may prove to be President Obama’s undoing. Syria may be the catalyst to World War III and the ruin of his parlous presidential legacy.