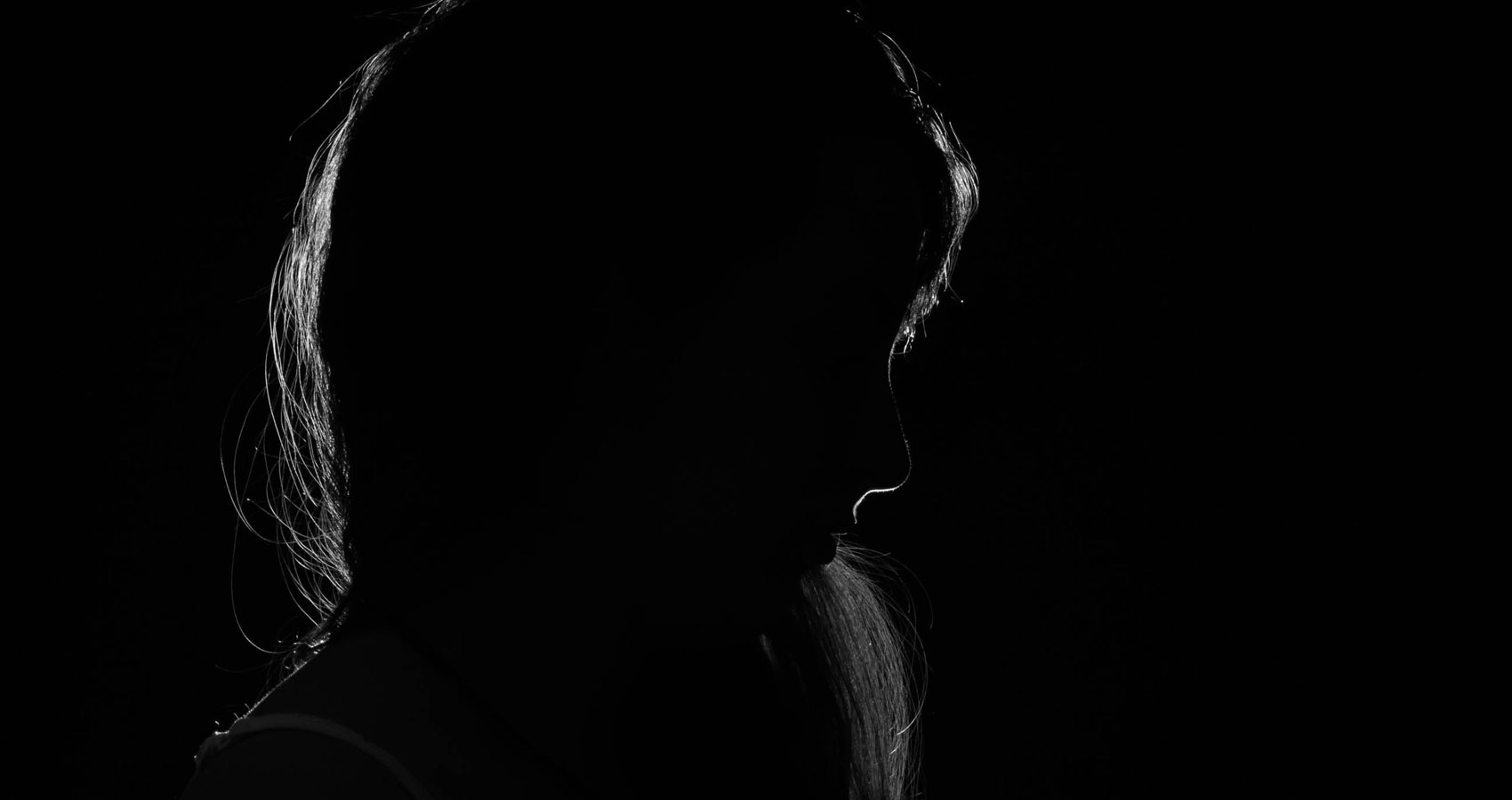 History was repeating itself. Baka had talked about hiding out from the Nazis here in the cellar. Fearing the invasion, her father, my great grandfather, had dug out a room behind a false wall. They had survived the war. Since then, the room had mostly been used to hide gifts from the children. Now it was being used to save me and my daughter.

This was a new war. The enemy were my neighbors. People who had lived next door. My husband had already been taken. All he had done was go to the market to get us some bread. When he never came back, I guessed the rumors were true. Ethnic cleansing had come to our part of the country. He had insisted we leave, but I had insisted:

“My family has been here for generations.”
“They won’t care, Ljubina. All that matters is that we aren’t Serbs.”
“Nonsense. There is no difference.”

I should have listened. At night you could see the neighboring farms burn. Escaping through the woods wasn’t an option. Bands of militia were capturing or killing anyone they found. Fortunately, down here we couldn’t hear the screams of the women they captured.

Tiredness must have overcome my fear as we were woken by a crash above.

We sat there in the dark. I pulled my daughter close and felt her heartbeat.

Hearing boots on the stairs, I held my breath. There were no lights in the cellar, and I hoped they would see there was nothing to take. Light flashed through the cracks in the false wall. Whoever it was must have a lamp. I could hear scraping. They were looking for a tunnel or hiding place in the floor.

NO! They were checking the walls. I knew the false wall would echo.

The sound of boots faded as our visitor walked back up the stairs. I heard the muffled sound of voices and an engine.

We did not have to wait long. The smoke curled into the secret room. I could hear the burning house collapse into the cellar.

Mike Kanner writes short stories in several genres. His work has been published in England, Australia, and the United States. He lives in the foothills of Boulder County, Colorado and pays the bills as a university lecturer. He has a historical novel set in Regency England sitting on his shelf begging to be edited.

…On Poetry and Fiction Just “One Word” Away ("Time") 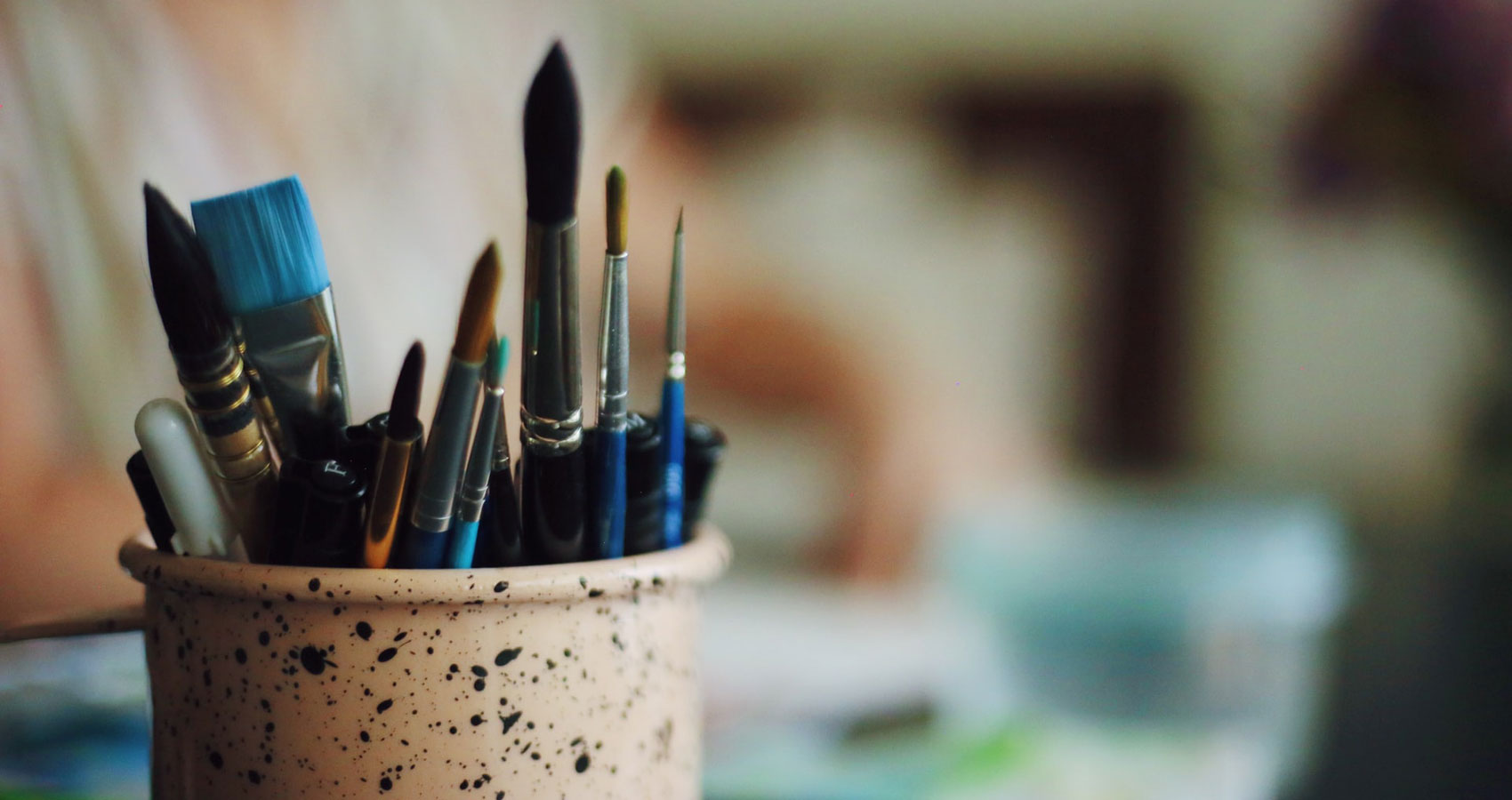 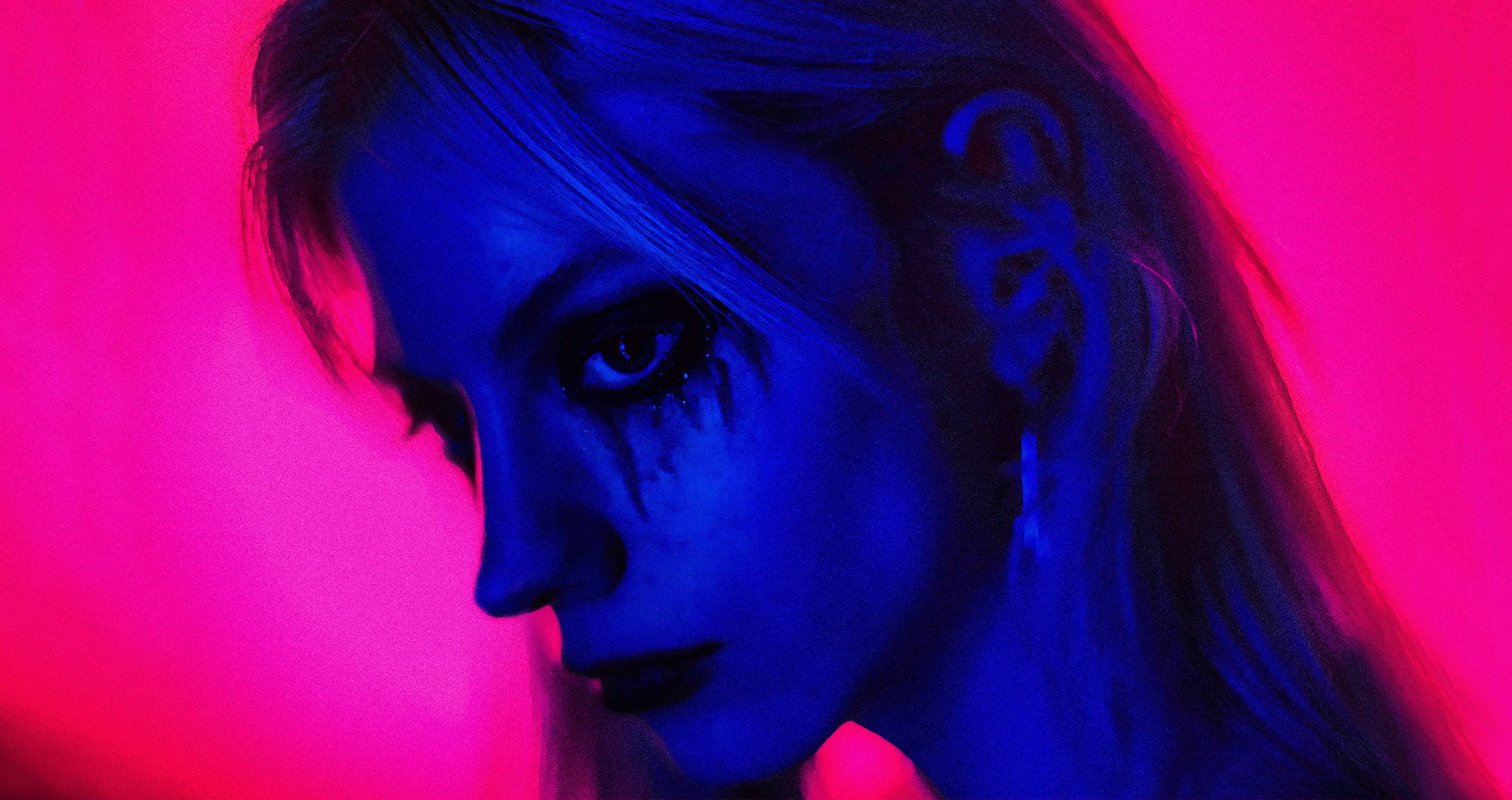 Sins of Thy Beloved 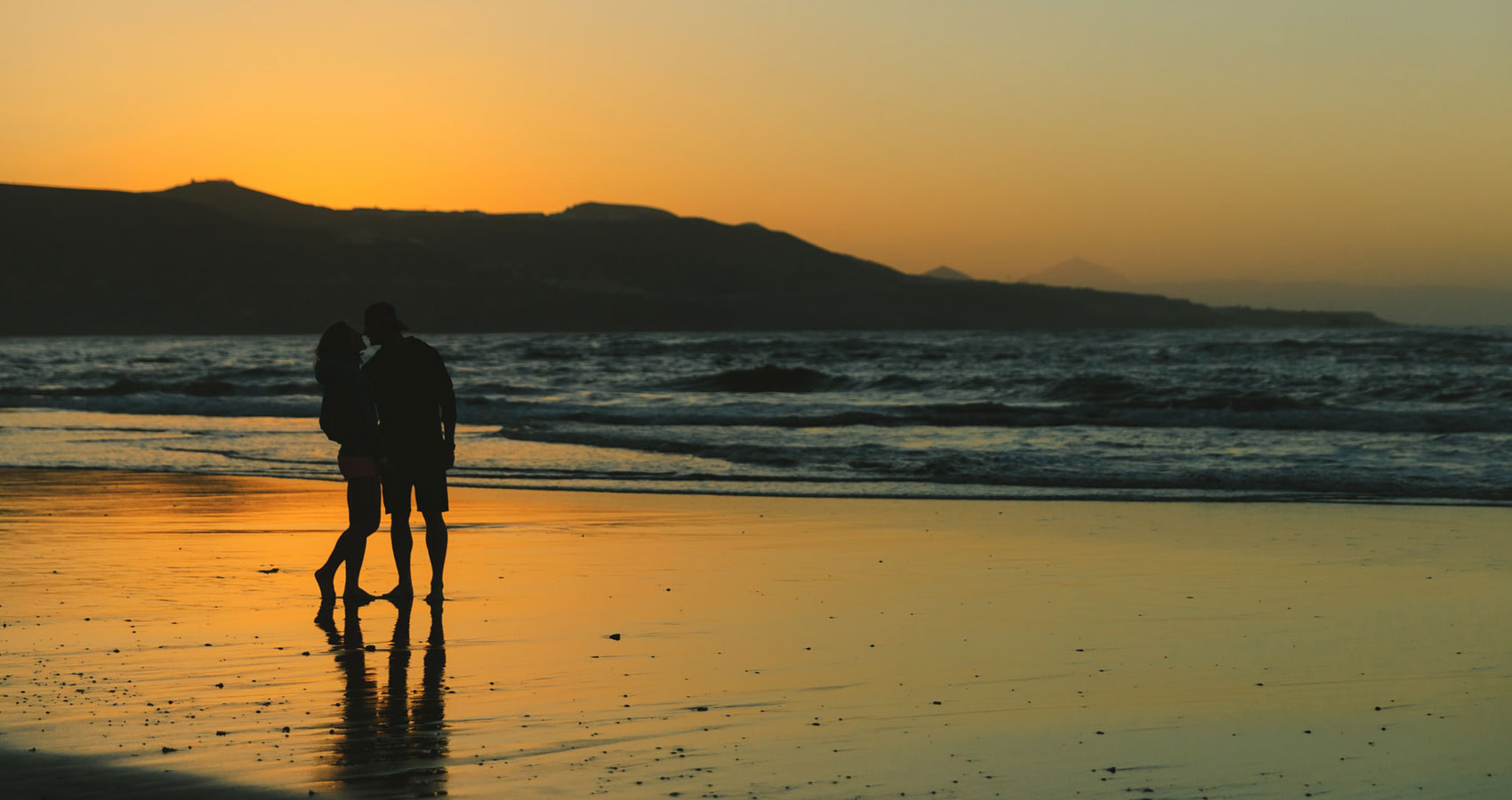 Our Feet and The Waves 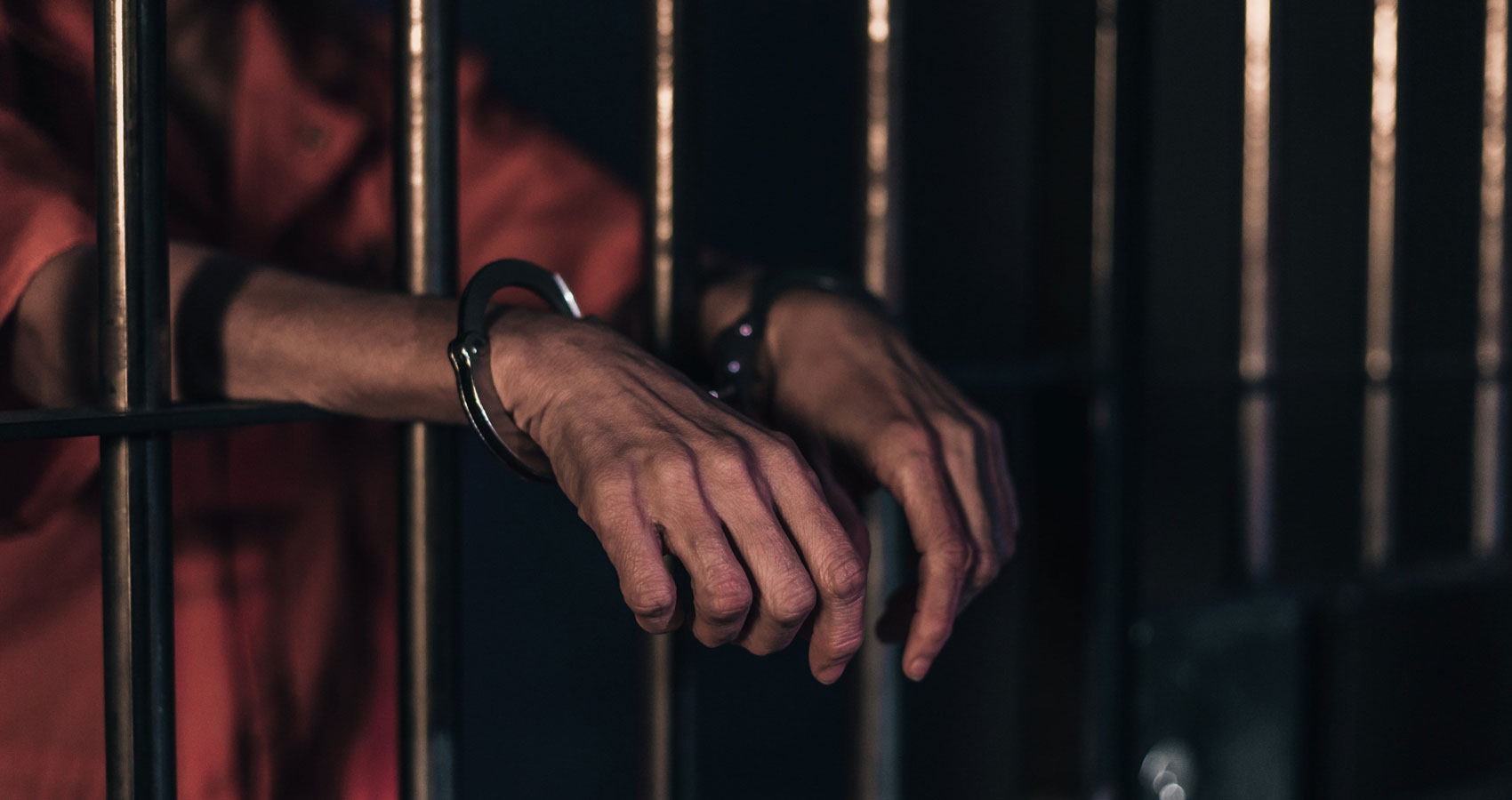 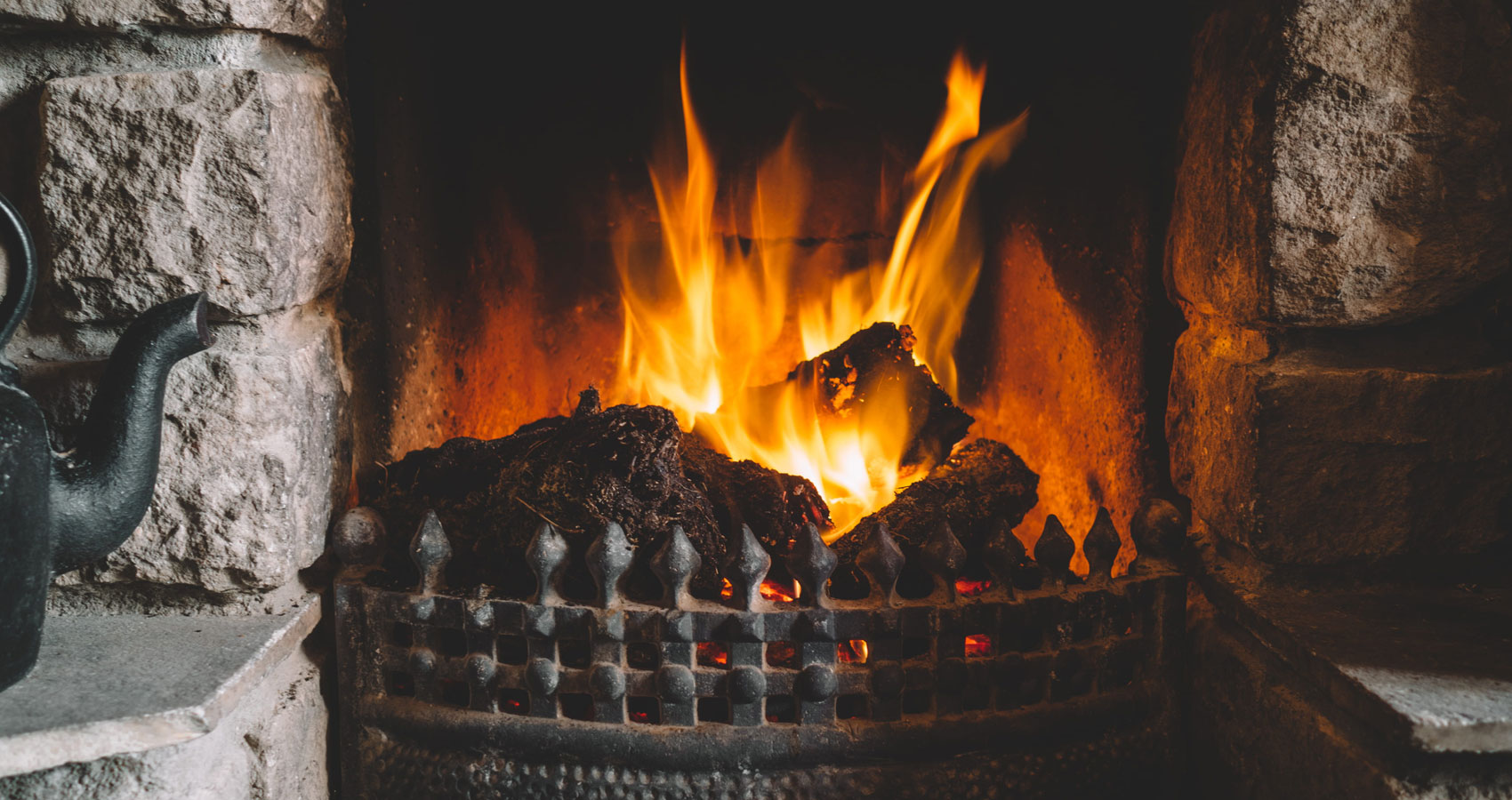 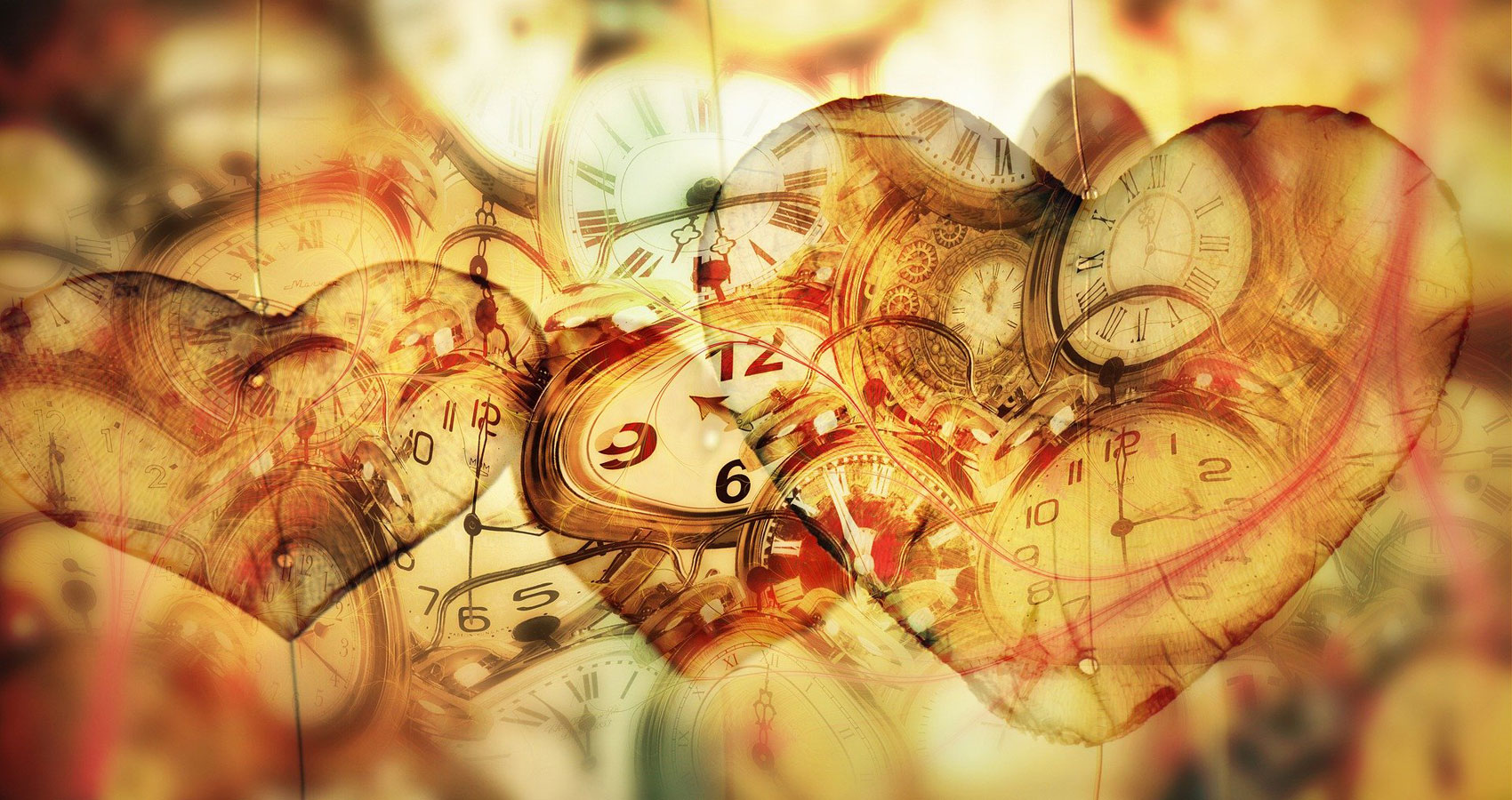 Unrelenting Love written by: Glen McKenzie @justabitfurther   She came to us quietly and reserved Not knowing what was in...